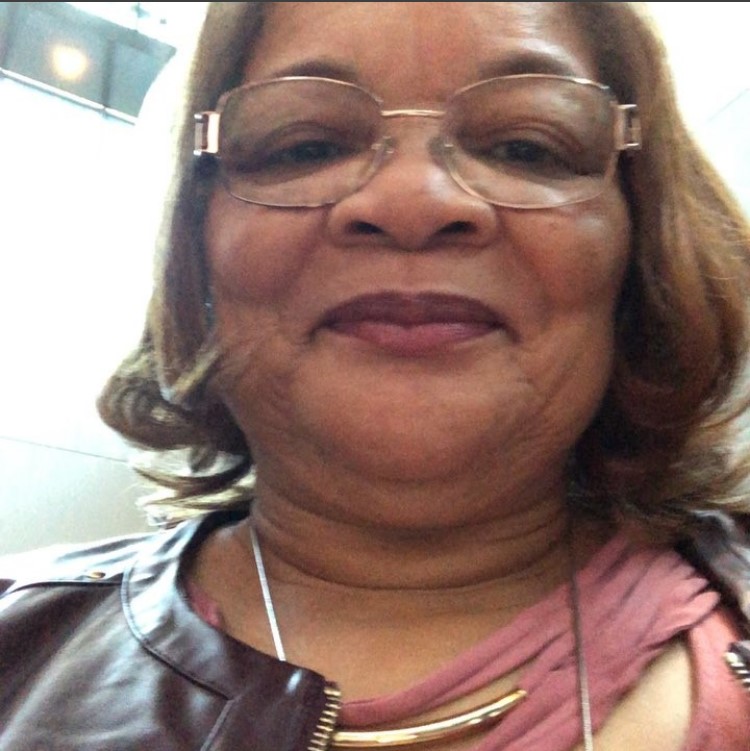 The lengths to which some members of the King family will go to misuse, misappropriate and monetize his legendary legacy is almost criminal.

Here is another grotesque example. MLK’s niece, Alveda King, has a soft spot in her heart for the Donald Trump administration, and Vice President Mike Pence in particular, and she has even had the intestinal fortitude to compare the veep to her uncle, the legendary civil rights leader Martin Luther King Jr.

Yes, she took it there.

Alveda King’s comments come on the heels of a provocative discussion on the “The View” about the additional tea that the reprobate Omarosa Manigault-Newman has been spilling on “Celebrity Big Brother.” On the reality show, the former White House communications employee said that the country should be very concerned about Pence’s sanity.

For one thing, Omarosa warns the country not to impeach Donald Trump, because she said Pence is much worse and even more evil of a person, in addition to being mentally misshapen.

“As bad as you think Trump is, you would be worried about Pence,” said Manigault-Newman, adding, “I am Christian, I love Jesus, but he thinks Jesus tells him to say things.”

When the women on “The View” talked about the issue, Joy Behar said, “It’s one thing to talk to Jesus. It’s another thing when Jesus talks to you. That’s called mental illness, if I’m not correct, hearing voices.”

But on Wednesday, King went on Fox News, where she not only was vehemently supportive of President Donald Trump but also said that she had felt Jesus speak to her before.

She then took it one step further to say that her uncle, Martin Luther King Jr. had also felt called by Christ.

“If he’s [Mike Pence] hearing God … Martin Luther King Jr., my uncle said he heard the voice of Jesus say stand up … is my uncle crazy?” she asked.

It’s one thing to debate religion and a relationship with Christ. Pence is far from the first person to feel called by God. However, it’s another issue entirely to try to compare the relatively unknown Pence a history-making, barrier-breaking icon like MLK.

King has already shown in multiple examples that she’s willing to defend Trump despite the administration’s racist policies and deplorable initiatives.

But one thing’s for sure. Alveda King should be barred from uttering her uncle’s revered name in all future public pronouncements.