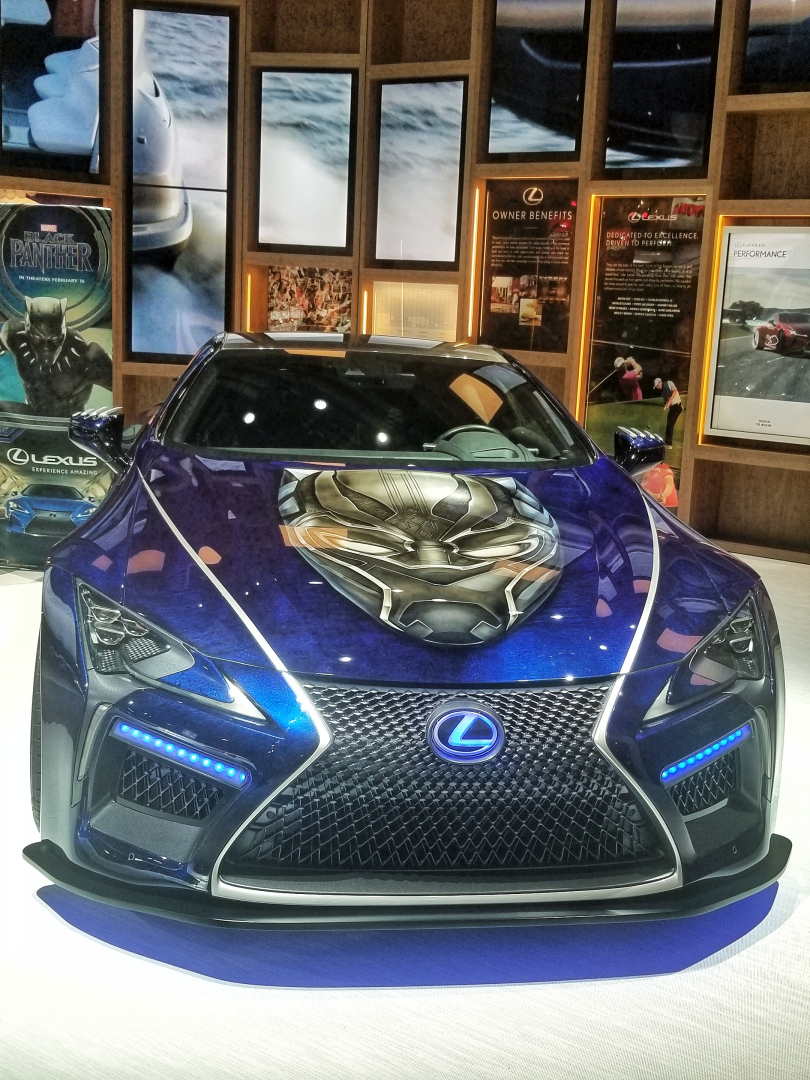 If a Black Panther x Lexus collaboration is just one more reason to watch Marvel’s Black Panther, then sign us up. Black Panther, aka T’Challa (Chadwick Boseman), isn’t the only star of the highly anticipated film featuring a Black superhero to come rolling out of the Marvel Comics Universe (MCU). The hit box office blockbuster set in the fictional, technologically advanced African country of Wakanda is the perfect backdrop for Lexus’ world-renowned luxury and bold, uncompromising performance.

Like its co-star Boseman, the Lexus LC 500’s speed and prowess are featured prominently in Black Panther’s theatrical trailer and the film’s fast-paced chase scene. The African king turned superhero can be seen running down the market lined streets of South Korea with the sporty, luxury coupe in hot pursuit before transforming into the iconic Black Panther. The action-packed chase scene is just one highlight of what makes this multi-million dollar tie-in so exciting. To celebrate Black Panther’s significance to cinema and pop culture, the luxury carmaker unveiled an exclusive Lexus LC 500 model in a class of its own.

The custom-created sports car comes in Structural Blue, a limited edition color available only to 300 Lexus LC 500 models and features a paint job with a wet, marble look, a Black Panther face mask decal on the hood and his signature claws adorning the rear-view mirrors. The enormous high-performance tires house killer rims that grip the road while faux nitro boosters deck out the back windshield. Marvel even dubbed the LC 500 as the “Black Panther: Soul of a Machine” in an original, eight-part graphic novel.

To up the ante on the Black Panther x Lexus collaboration, Lexus introduced the LC 500’s sleek and stylish first cousin, the Lexus LS 500 F Sport sedan during a 60 second Black Panther Super Bowl commercial titled “Long Live The King.” The minute-long spot follows the Wakandan superhero kicking some major villain butt on a mission to recover stolen vibranium (a fictitious ore native to Wakanda) before arriving just in time for his alter ego, King T’Challa, to introduce Wakanda to the rest of the world at a world leadership conference.

Mix in pulse-pounding, rhythmic beats with an action-packed heist and you have a level of excitement that rivals the anticipation surrounding the film. Pure marketing genius? Indeed. Whether at the SEMA (Specialty Equipment Marketing Association) show in Las Vegas or the NAIAS (North American International Auto Show) in Detroit, the buzz surrounding the Black Panther x Lexus collaboration has been universal. 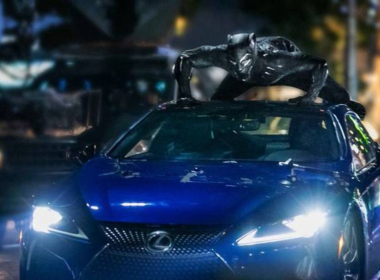 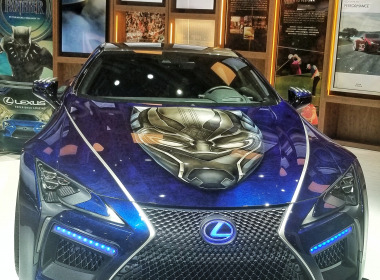 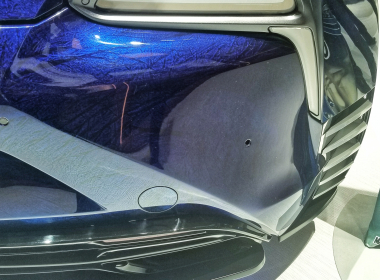 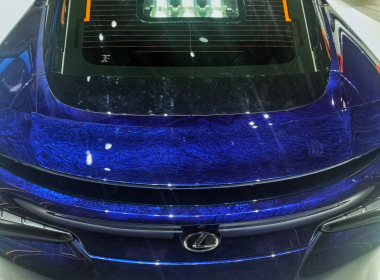 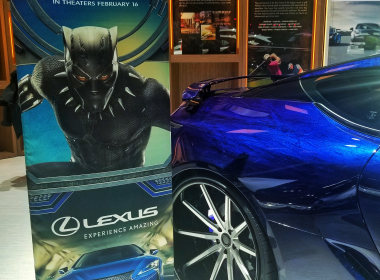 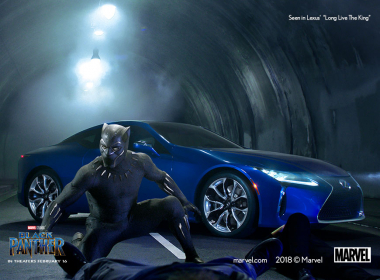