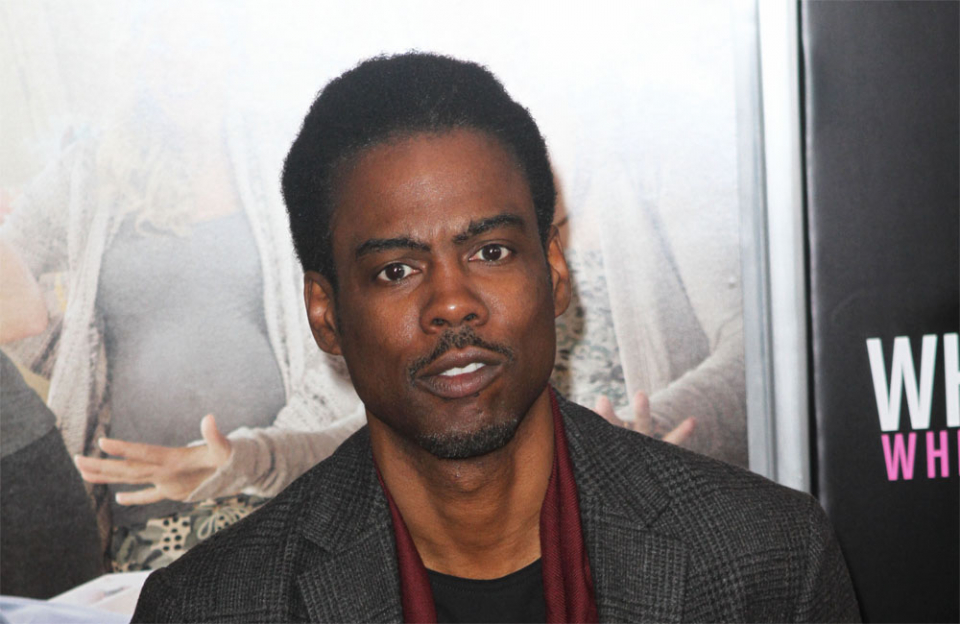 Chris Rock was rejected by Rihanna after he tried to chat her up.

The 53-year-old stand-up comedian revealed that he tried to chat up the 29-year-old singer at a party after his 2016 divorce from his wife of 18 years, Malaak Compton-Rock, but Rihanna was not impressed due to their age difference.

Speaking in his new Netflix special, Chris Rock: Tamborine, he said, “After my divorce was final, I was at a party and I saw Rihanna.

Rock then quipped to the audience, “Do you ever forget how old you are? Rihanna looked at me like I was one of her aunts.

“She didn’t even register me as a d–k-carrying member of society. Like, I would have had an easier time f–king Aretha Franklin.”

Rock has previously joked about having no chance romantically with Rihanna.

While hosting the Academy Awards in February 2016, Rock spoke about stars who were boycotting the ceremony due to the #OscarsSoWhite controversy and singled out Jada Pinkett Smith in particular.

He said, “Jada said she’s not coming. Isn’t she on a TV show?

“Jada boycotting the Oscars is like me boycotting Rihanna’s panties. I wasn’t invited.”

Chris also spoke about his divorce, blaming himself for the split after cheating on his wife.

He said, “These last few years have been crazy for me. Don’t clap for that s–t unless you’re a lawyer.

“You don’t wanna get divorced. You got somebody you love, hold tight. Commit.