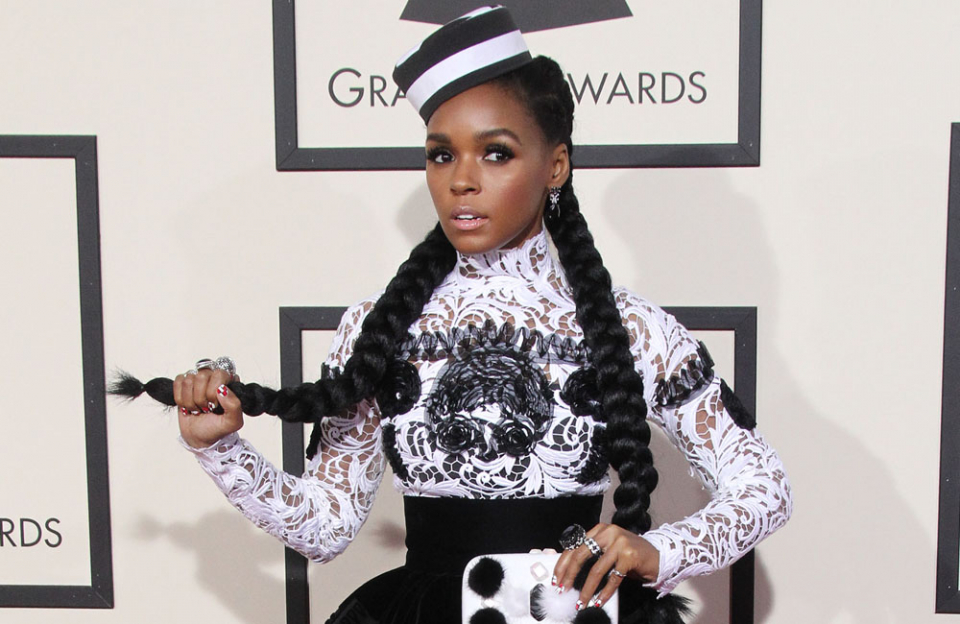 Janelle Monae is obsessed with the rapid advancement of technology in society and is certain there will come a time in the near future when people will soon be unable to distinguish between robots and humans.

The 32-year-old singer-and-actress can see technology advancing at a rapid rate and she is sure there will come a point when society has to choose whether to “oppress” androids or let them live harmoniously alongside humans.

Speaking in the new issue of Anr, she said, “Technology is moving at a faster and faster rate every year and, soon, we will no longer be able to differentiate between a robot speaking to us and a human. To me, the question is, are we going to try to oppress the android or are we going to figure out who we can all get along?”

And Janelle, who plays an android in “Autofac,” an upcoming episode of sci-fi anthology series “Electric Dreams” — believes robots in fiction are often a metaphor for those who are marginalized in the world.

She said, “Whether it be an immigrant, or a person in the LGBTQ community, African Americans, Muslims, women – we know that people in minority groups are often marginalized, and some are even killed, because of who they are or who they love or what god they choose to serve. I think the android is the new ‘other’, the new outcast.

“And like anything that is new, that is integrating into society, that makes it the minority and some of us may be fearful about what that means for our world.”

The Hidden Figures actress is a “huge fan” of the HBO series “Westworld,” which depicts humans using and abusing androids for their own pleasure, and is fascinated by the moral questions it throws up about society.

She said, “I am a huge fan of ‘Westworld’ and that is asking you similar questions. It isn’t beating you over the head with it, it isn’t saying, be scared. But it is asking, how can we connect? How can we be a more inclusive society? How can we all co-exist in the world.”