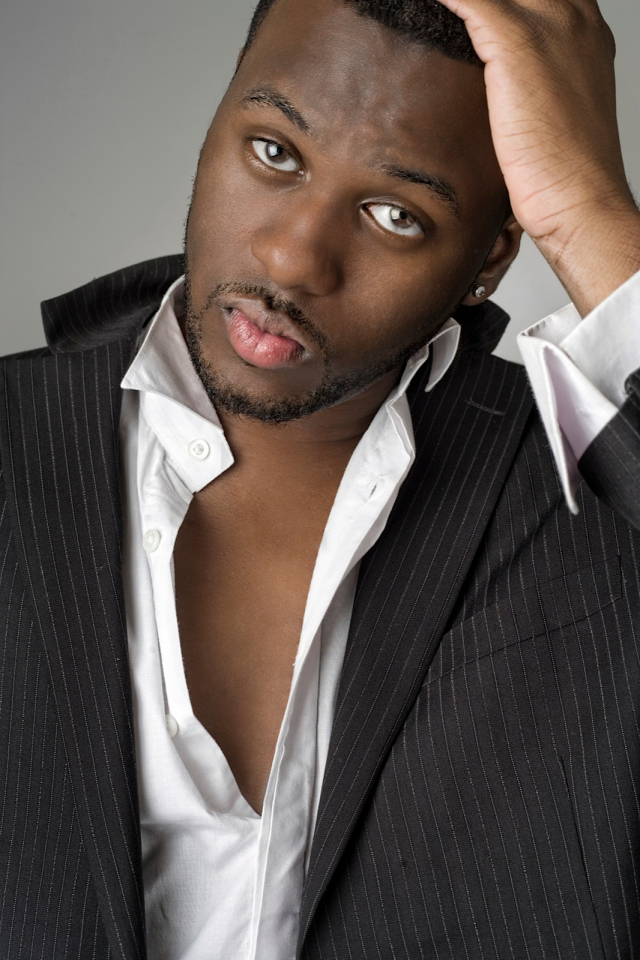 New Jersey director Jahmar Hill is an award-winning actor and filmmaker who found his calling through another passion of his, basketball. His first film “Last Love Lost” made its TV debut in February 2018, years after its release. He’s also won numerous film festivals from the freshman project. He’s currently working on getting his film “Fourth Quarter,” on Netflix, and his film “Change of Heart” in the hands of Viola Davis through her Juvee Productions company.

When did your appetite for film reveal itself?

I started playing basketball in college. My first time ever witnessing a movie set was when I went to college in New Mexico. There was a movie being shot with George Clooney, and they gave me the opportunity to be on set for credit. All of this was happening in 2009, and to be honest, I didn’t expect to become a filmmaker after that. During the following year, I left college and I didn’t know what I was going to be doing. I ended up meeting this director named Lenny Wilson who said I reminded him of a young Idris Elba. He also pushed me into acting. Along with acting, I became a filmmaker in 2013 because of a tense situation between me and a director.

Relocating to pursue a passion isn’t always easy. Talk about your move from New Jersey to Los Angeles.

I was finishing a film called “Fourth Quarter” and I told myself that after the film, I was going to go to L.A. and go to another level. From there, I stuck with what I said I was going to do. I finished the movie in January of 2016, had a going-away party, and moved to L.A. in March of 2016. I set a goal for myself to obtain a position at a studio, and I got hired at Warner Bros. Studio. I wanted to build my own connections with people instead of going to other people for favors, so that’s why I chose to work at a movie studio over anywhere else.

How does your position at Warner Bros. help to facilitate your goals in filmmaking?
It’s very encouraging. I get to see how filmmakers come together as a team, in any condition. Whether it’s rain or snow, they still get together and work. I work hands-on, on every set. I’m not in an office. I’m out in the open, and on-set. I see everything around me, and this is nothing but free school for me.

Which process do you relish more; creating a film, or the finalization of the film?

The writing process is long. You have so many drafts you have to review, and the process gets longer at each level. I like the finalization process more because I finally get to see something on-screen that I’ve written for so long.

I had a table read for my movie, Change of Heart this past Sunday, and everyone was crying real tears. I had all of my characters standing up and [immersing] themselves in their roles which made for an emotional set. To see things come alive is a more rewarding feeling for me than writing.

Talk about the differences between your films “Last Love Lost,” “Fourth Quarter” and “Change of Heart.”

With “Last Love Lost,” I didn’t have many expectations because this was my first movie. It’s funny because the movie made its TV debut this past week. That was the goal for “LLL,” along with winning a few film festivals, which I also accomplished. I knew “LLL” was going to be a great movie because it touches on domestic violence, which is a significant issue in our society. With “Fourth Quarter” I had more fun as a director. It’s a high-school thriller that I made with my friends who are also actors. I also was an actor in “FQ.” “FQ” was the best set that I’ve been on to date. “Change of Heart” is a film about a young man who witnessed his autistic brother being shot by the police. With “COH,” I’m going after award-winning actors and actresses such as Forest Whitaker, Charles Dutton, Viola Davis, and Kimberly Elise. I feel like I’m in the major leagues with this project, and I’m just getting started.