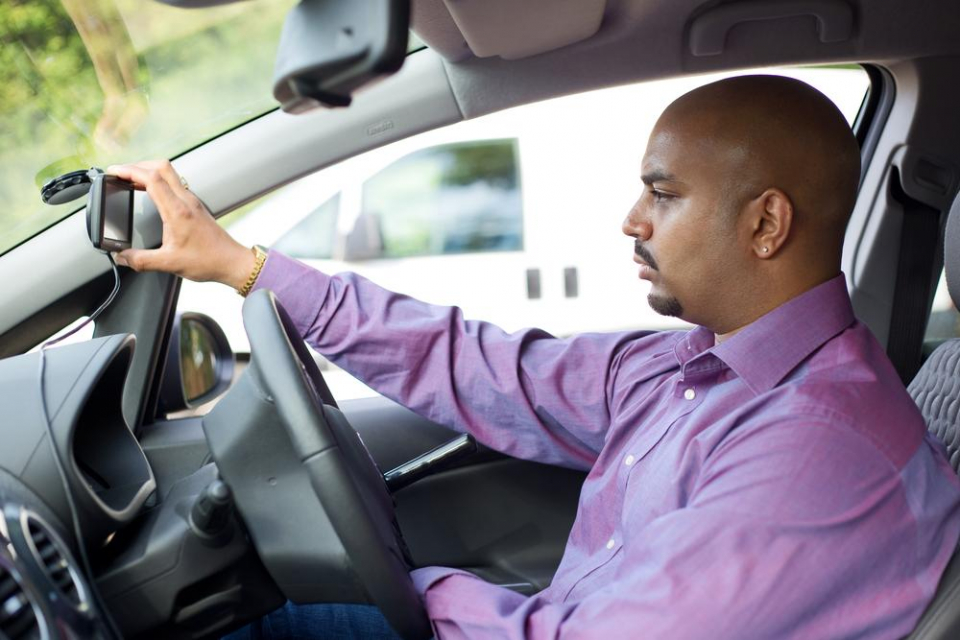 Global Positioning System or GPS is a tool that we all use to navigate our daily lives. The next time you are driving in your car and turn to your GPS system for directions, remember Gladys West. It is thanks to the work of this African American mathematician that we are able to navigate so easily on our cellphones and in our cars, and even on social media.

West has gone for years without receiving the proper credit for her contribution to a major technological advancement in our society. It wasn’t until longtime friend and soror Gwen James read West’s biography at an Alpha Kappa Alpha Sorority Incorporated function, that she realized the magnitude of West’s accomplishments. James made it a priority to share the story of this hidden figure.

West attended Virginia State University on a full academic scholarship. After college, West became the second African American woman hired at Dahlgren Naval Base and only one of four African Americans to work there. Skilled in mathematics, she worked to gather location data from orbiting machines and analyze surface elevations.

As a result of her diligence and performance, her supervisor recommended her for commendation in 1979. West was ecstatic to work with a team of the best engineers to develop the GPS. West worked as an integral part of her team entering data into supercomputers to solve complex equations. She worked endlessly with software calculating over and over to ensure the accuracy of GPS. She was recognized and respected by her peers and superiors for her achievements, including Capt. Godfrey Weekes, a former officer at the Naval Surface Warfare Center Dahlgren Division.