Skip to content
Entertainment » Mary J. Blige set to perform at the Oscars 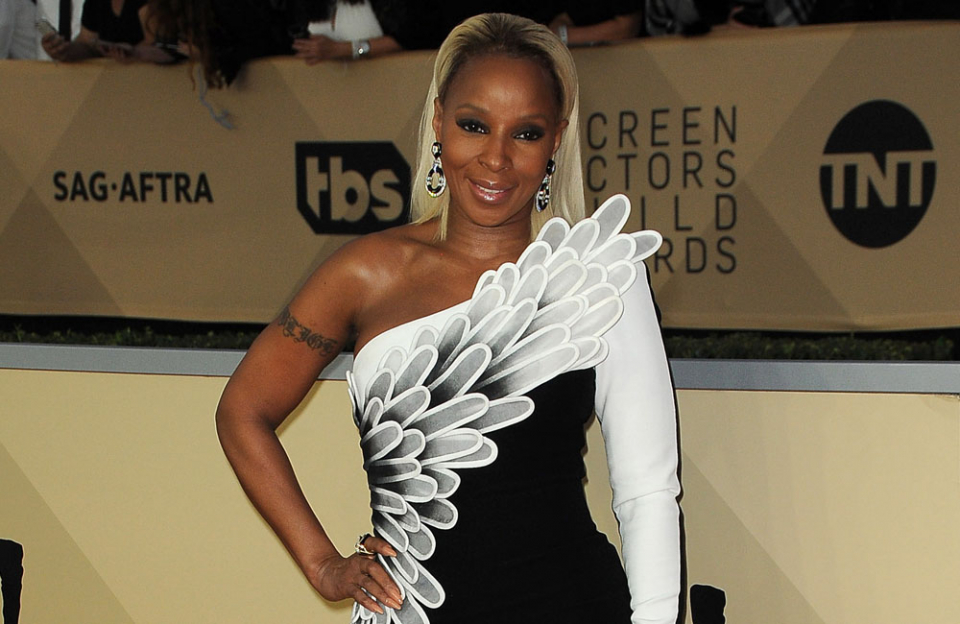 Mary J. Blige is scheduled to perform at the Oscars ceremony.

The 47-year-old singer-songwriter is to perform “Mighty River” from the Dee Rees-directed drama movie “Mudbound,” which she also stars in.

The track has been nominated in the Best Original Song category at the annual awards bash, which is being staged at the Dolby Theatre in Los Angeles on March 4.

The American star has also been nominated in the Best Supporting Actress for her role in the widely acclaimed film. Blige is, in fact, the first person to ever achieve being nominated for both a performance and original song at the same Oscars.

Other big-name acts who are slated to perform at the eagerly-awaited awards show include Sufjan Stevens, who will deliver a rendition of his song “Mystery of Love.”

Rapper-turned-actor Common will also perform with Andra Day on the track “Stand Up For Something,” which features in the biographical legal drama Marshall.

Gael García Bernal, Natalie LaFourcade and Miguel will unite for a performance of “Remember Me” from the Disney movie Coco, with Keala Settle singing the title track from The Greatest Showman.