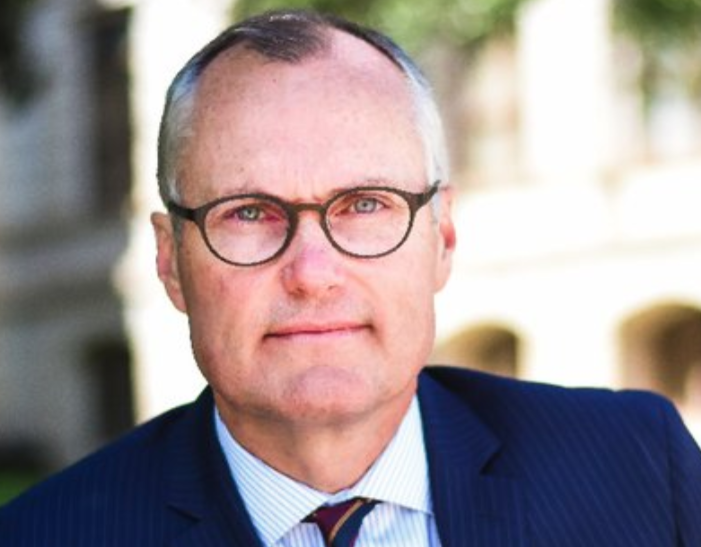 Although Atlanta is progressive, Georgia remains a state that is largely inhibited by leaders with regressive ideas and actions.

Following the mass shooting at a high school in Florida, several companies decided to take a stance against gun violence and the NRA. Delta was one of the companies that decided to end discounts for members of the NRA.

Delta’s decision enraged Lt. Gov. Casey Cagle, a staunch Georgia Republican who said he would go against any tax legislation that would help Delta unless it reversed its decision.

Delta is set to get a $50M jet fuel tax exemption that passed the state House. However, Cagle wants to strip that provision.

Cagles’ reaction is myopic and coincides with the history of small-minded thinking that plagues the South. Delta employs over 30K people in Georgia and stands as one of the largest benefits for the state’s economy. It generates more than $50B to the state’s economy. Republicans, who often preach about job creation, are willing to go against their business principles to stand up for the NRA.

Delta signed a 20-year lease with Atlanta Hartsfield-Jackson Airport in 2016. But the company could possibly seek legal ways to break the lease if their rift against local Republicans continues.

Cagle and his fellow Republicans could also discourage other large companies such as Amazon from wanting to do business in Georgia.

It’s another example of why every voter must vet candidates before making decisions at the voting booth.