The indie scene not only funnels music’s next class of superstars to the mainstream stage; it also umbrellas a wide range of genres, from alternative rock to alternative R&B. With that being said, new indie artists enter the music arena every day, making it tough to keep up with what’s hot or not. Thankfully, we have compiled a list of five female indie artists we believe are essential to your music collection. Check them out and fall in love with some of music’s stars on the rise.

Hailing from St. Paul, Minnesota, Dizzy Fae’s music boldly collides alternative and R&B to create a sound that’s far beyond our time. Her talent has landed her on stage alongside artists like The Internet, Kehlani and Jorja Smith. With an amazing range and an upbeat sound, you’ll instantly fall in love. Check out her latest release, Free Form.

Ah, we love Kelela. Kelela‘s been in the game since 2013 but 2017 is when the masses became aware of this gem after she performed for Red Bull’s Sound Select earlier in the year. After the release of her album Take Me Apart, we couldn’t get away from seeing her as she graced Calvin Klein ads and became BFFs with Solange. Recently, she even got her own Sims. And 2018 is looking to be even bigger for Kelela. We can’t wait.

Coming straight off a breakup, we know FKA Twigs is cooking up some musical fire. Known for being a genre-bender, FKA Twigs’ music is a genre type that you didn’t know you needed. Originally entering the entertainment scene as a backup dancer, FKA Twigs recently teamed up with Apple in the latest HomePod commercial to dance to Anderson .Paak’s “Til It’s Over.”

This New York princess is definitely shaking up the music scene. Known for her strong feminist beliefs, Princess Nokia’s reach goes beyond music, with the creation of her blog and podcast, The Smart Girl Club. Musically, Princess Nokia is capturing the global masses with widespread support from the LGBT community. She has performed on major festival stages like AfroPunk and the Treefort Music Fest. 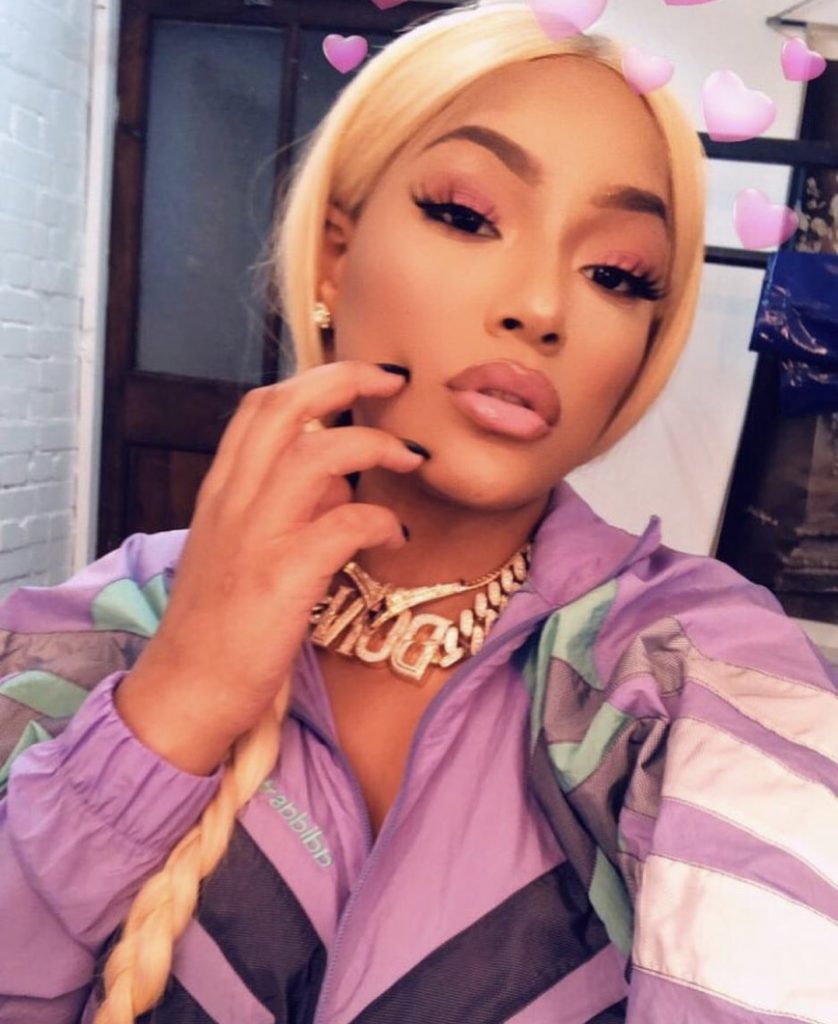 Bringing Jamaican vibes to her music, this artist’s tracks are sure to have you feeling like you’re in a dancehall. Stefflon Don’s essence screams pretty boss that doesn’t play games in the streets or the booth. Already having hits with features from French Montana and Skepta, and deemed “Up Next” by Apple Music, Stefflon Don is bound to rule 2018. 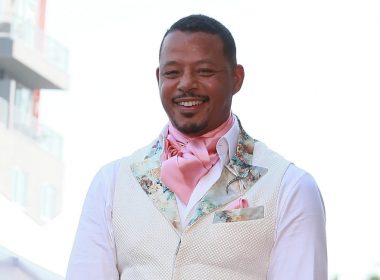