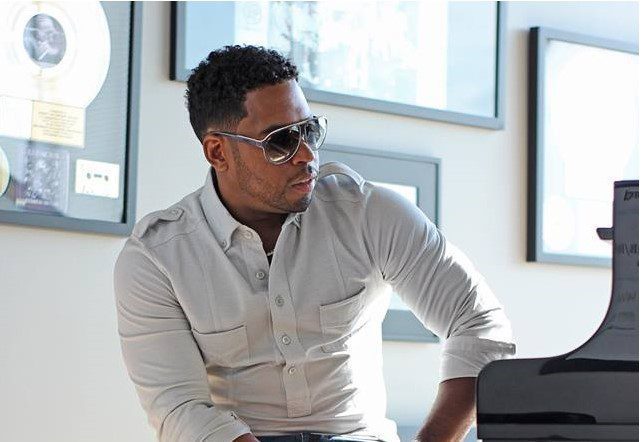 R&B fans have proven to be fickle, especially with the genre being all but absent on the music charts right now. After being a part of a best-selling group, Mista, and having several hit singles on his own as a solo artist, it’s been several years since Bobby has scored big with fans. For his latest project, Bobby V says he went back to work with producer Tim Kelley who was a big part of the success of his first album, Bobby Valentino which debuted in 2005. “People always come up to me and say I loved your first album, so I decided to go back to what worked the first time.”

Bobby is so convinced that this album represents a great collection of R&B music that he’s offering fans a money back guarantee. “If you buy this album and don’t love at least eight songs then I’ll give you your money back,” Bobby V said while visiting reality check, a segment which airs live on rolling out‘s Facebook page.

Although Bobby is looking to do R&B collabs, hip-hop legend Snoop is on his first single off the new project. “It was a blessing to get Snoop on this track. I think people are gonna vibe with it, “Bobby says.

Bobby says real R&B fans will love Electrik. “There are definitely some lovemaking songs on there. You got some baby-making records, some uptempo and mids, but there is a lot of instrumentation and just good music. If someone can name a better album I’d love for them to tell me about it so I can go buy it too,” he joked.