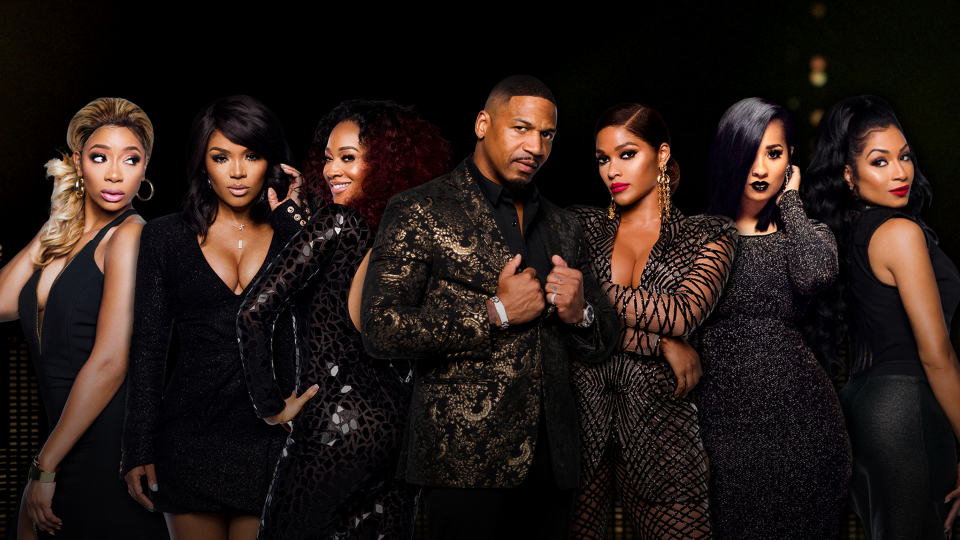 The self-proclaimed “Puerto Rican Princess” bolted from the show, completely blowing up the bridge behind her, after she called the show’s founder and co-producer Mona Scott Young a blatant exploiter of Black people who purposely made the cast members look crazy for money and ratings.

Joseline is getting her own spinoff based on her life in Miami with her daughter Bonnie Bella and she’s been replaced by Erica Mena.

But now it looks like others are following Hernandez out the door for similar reasons. As season 7 of LHHATL prepares to commence, the plot lines of paternity tests, showdowns and weave pulling will be played by several different cast members.

There are at least three more people seemingly missing from the always entertaining reality rap circus.

Check out who they are after the break: