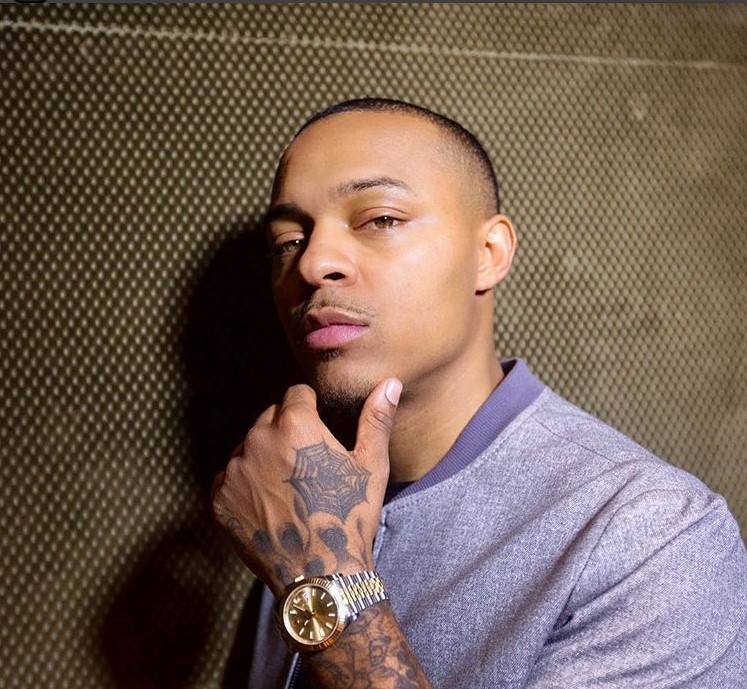 It has been a birthday from hell for former rap star Bow Wow. The “Growing Up Hip Hop” cast member’s birthday was on Friday, which is when everything exploded in his lap.

First, Shad Moss lit the fuse too close to himself when he dropped a music video talking about repairing his relationship and ending his beef with volatile singer Chris Brown:

Bow Wow addresses Chris Brown and where they currently stand as friends in his newest record, ‘Drunk Off Ciroc.’ pic.twitter.com/PAVpxSx2fi

But the issue here is Chris Brown doesn’t seem to recall any beef — or anything else for that matter — with Bow Wow.

And then while Bow Wow was out with his crew, he got punched out by a little-known Florida assailant named Cheeks Bossman for dissing rapper Future, according to worldstarhiphop.com:

#BowWow gets punched by Cheeks Bossman for (allegedly) talking bad about #Future . pic.twitter.com/FZBbdAlHGR

Check out Bow Wow’s and Twitter response to the drama-filled week for the oft-ridiculed rapper.