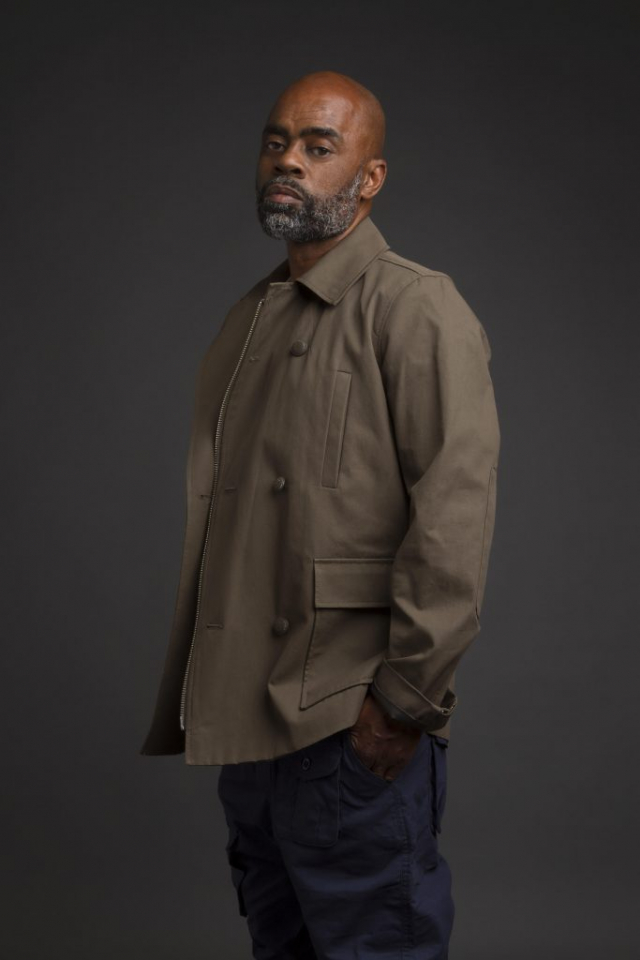 The crack-cocaine era of the 1980s was the genocidal pill that was administered to Black Americans following the advancements of the civil rights era. Millions of Black families lost their loved ones and even themselves to the powdery substance that could be injected or snorted. The “War on Drugs” that was started by President Richard Nixon and completed by Ronald Reagan was a cover-up for the real culprits at hand, being our own American government, who reportedly began pushing heroin and other drugs into the Black community decades earlier to thwart the movement. But there was one man who was at the center of such a crisis for a different reason. This man was enemy number one at a time or two in his life, with the finger-pointing coming from the United States of America. This man is Ricky Donnell, aka Freeway Rick Ross.

Freeway Rick Ross came to emerge as one of the top drug kingpins in the 1980s. The Los Angeles resident moved several tons of crack-cocaine, sometimes making upwards of $3M per day. One of his sources was a CIA agent named Danilo Blandon, who helped take down Ross in the early ’90s. Ross was sentenced to life in prison in 1996 but his sentence was reduced to 20 years on appeal. He was released from prison in 2009 and has made it his goal to empower others through his story of tragedy and survival. As he made his way back to L.A. through a bustling airport, he and I spoke about his past, and the man that he is today.

Tell us who Freeway Rick Ross is.
I’m a man that’s made a lot of mistakes, and I’m going to make more of them as time goes on. Everybody makes mistakes, but we must learn how to handle our mistakes along the way. My mistakes made me better and made me the man that I am today.

Your Netflix documentary, Freeway: Crack In The System, gave a birds-eye view of your life from childhood to present-day. Were there any parts in the movie that you omitted, or did you come in willing to foster a clean slate?
When I was in prison, I sat back and said that our people need to know what I been through. That’s how the documentary came to the surface. I realized that my story was important, and I realized that it was something that our young men are going through. I’m currently working on my next documentary as we speak. This documentary will show how I turned my life around while in prison. 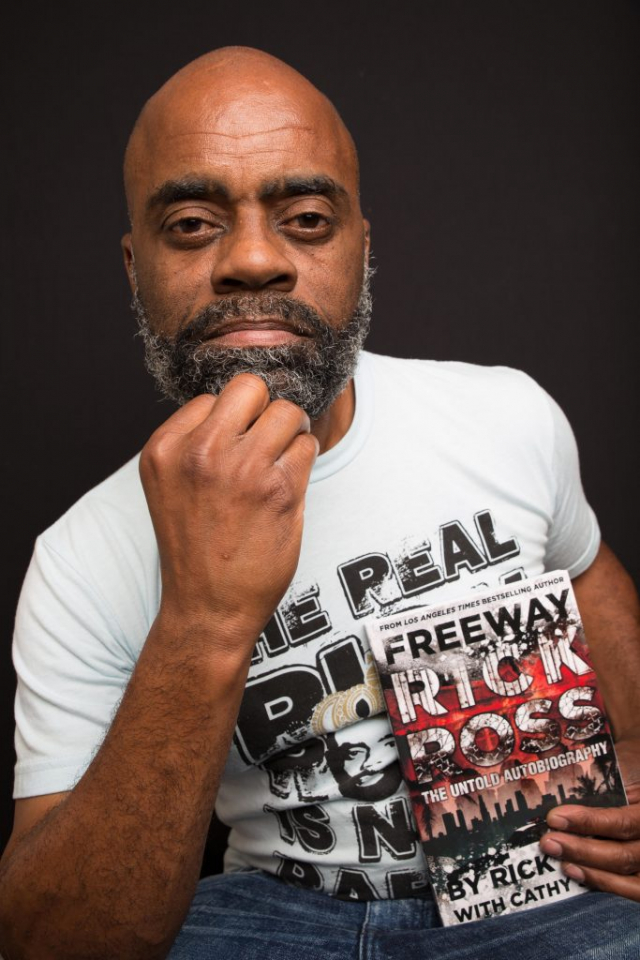 Notorious gang-leader Stanley “Tookie” Williams was executed in December of 2005 by the State of California after turning his life around in prison. Give me your thoughts on the second chances that you were given within your life.
Growing up, I looked up to Tookie. He was from my neighborhood, and he was somebody that I admired. Right before I started playing tennis, I wanted to be a Crip. At an early age, I would have followed Tookie. I loved the comradery that I saw with him, and I was disappointed when they executed him. I don’t know if he was innocent or guilty, but I do know that he turned his life around. It costs more money to execute a prisoner than it does to keep him locked up. There needs to be an overhaul of the system, even in my case.

You took your three decades worth of pain and struggle and turned it into a positive outcome for yourself, and the people around you. Do you have any regrets in terms of everything that happened?
No regrets; only lessons. If I know I made a mistake, I try to not make that same mistake again, and repair my behavior thereafter. I’m molding myself the way that I should have at 16 years old. I’m trying to be the best person that I can be.