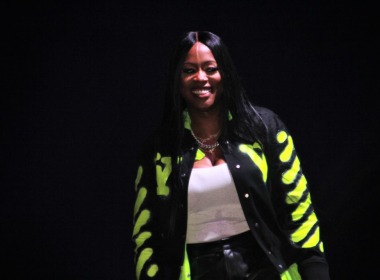 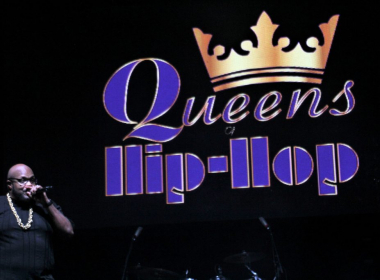 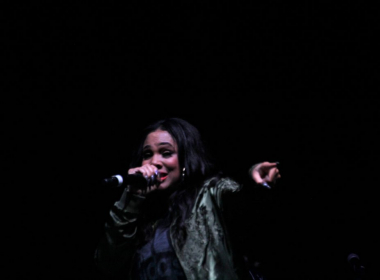 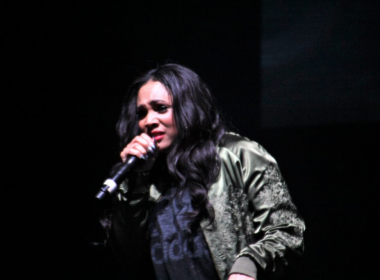 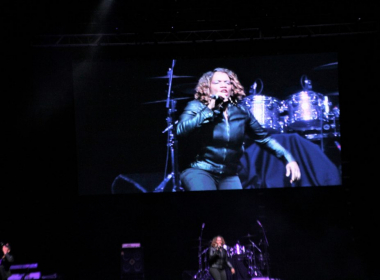 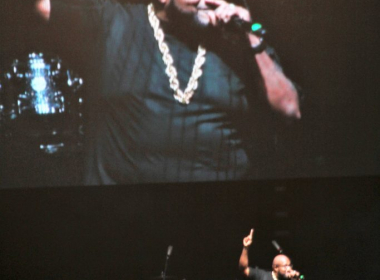 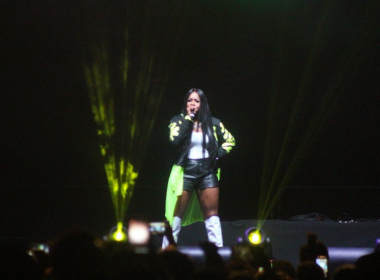 Atlanta hosted the first stop in the Queen’s of Hip Hop tour starring Nikki D, Monie Love, The Lady of Rage, Yo-yo, Rah Digga, Mia X, Mc Lyte, Eve, Trina and Remy Ma. Chubb Rock was the only male on the bill, sharing the stage with DJ Coco Chanel who set the soundtrack for the evening. To witness a group of female rappers come together and support each other without a male lead was monumental. Each femcee blessed the stage making sure to stress the importance of supporting other women. MC Lyte spoke of other queens who inspired her, Yo-Yo spoke of her sisterhood with fellow emcee  Even Remy Ma took the high rode opting not to perform her Nicki Minaj diss and instead focused on encouraging other women to cherish each other’s friendships and support each other’s businesses.

Hip hop is a notoriously male dominated industry and as Queens of Hip Hop tour proved, female talent has long gone unrewarded. This tour proved that females have the ability to sell tickets and collectively compete with their male counterparts as opposed to being a side piece, albeit complimentary. Aside from occasions like “Ladies Night” and Brandy’s hit single “I Wanna Be down” we’ve rarely seen female emcees work together. The way hip hop has been structured, male cliques would co-sign one female and she would support them while going at her female competition. It’s an age old system with obvious examples like Lil Kim and Bad Boy, Eve and Ruff Ryders, Mia X and No Limit and of course Remy Ma and Terror Squad.  We see the patterns are long lasting with Nicki Minaj and Young Money and even Cardi B has relied on her romance with the Migo’s Offset to offer credibility on her recent singles.  While these collaborations have been successful, it worked to limit women’s access to both the top of the charts and the opportunity to make money on the road.

Whether S.E.M.G and 4 M Entertainment realized the #metoo movement provided a perfect opportunity to capitalize on the fact that females are looking to connect as opposed to compete, or if they were simply focusing on March being National Women’s month their timing was impeccable.  With female artists making a conscious effort to empower themselves instead of waiting on the guidance or leadership of a male artist is a huge step in female unity. Hopefully the Queens of Hip Hop tour will continue and will add notably missing voices such as Lil Kim, Da Brat, Missy Elliot, Foxy Brown and even the undisputed reigning Queens Nicki Minaj and Cardi B.

It’s inspiring to see women recognizing their power in all aspects, not just sexual harassment but also in ownership and unity.  It’s my hope that this will be the beginning in female artists supporting each other on a regular basis and not waiting for a male artist to spearhead their success.