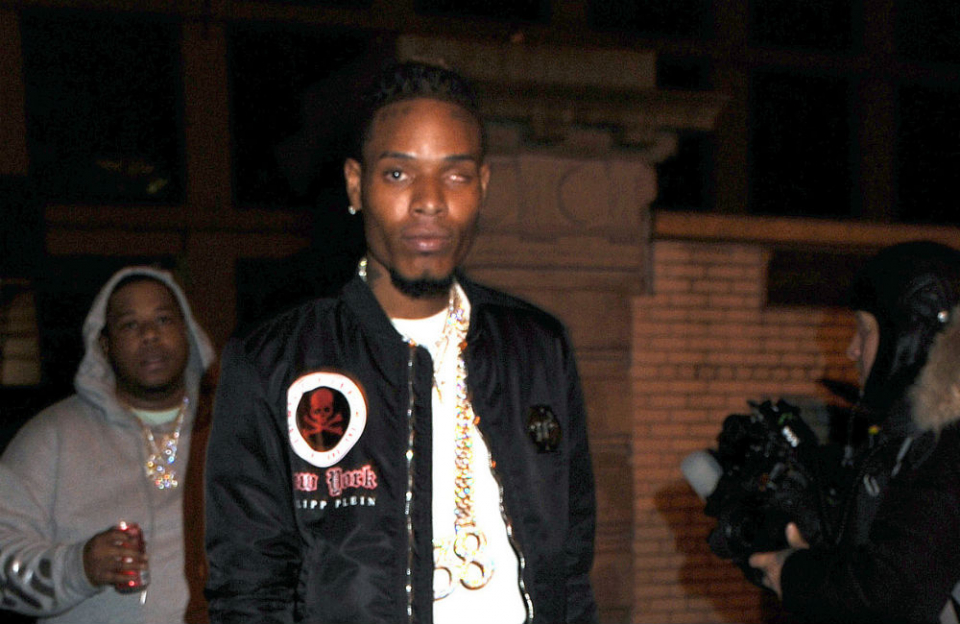 Fetty Wap has become a father for a seventh time.

The 26-year-old rapper has welcomed his second child with Lezhae Zeona — with whom who he has a 2-year-old daughter Zaviera Maxwell — into the world, just two months after his daughter Alaiya with former girlfriend Alexis Skyy was born three months early.

Lezhae shared a video of herself clutching her newborn son via Instagram Live.

Following the news of Fetty’s latest addition, Alexis used Twitter to post a heartfelt message about her daughter, who is still thought to be in a hospital.

She wrote: “I swear being your mother is the best thing that happen [sic] to me.”

Prior to the little one’s birth, the 23-year-old model revealed she would be in a hospital “for a long time.”

The “Trap Queen” hitmaker — whose real name is Willie Maxwell — recently confirmed he would have seven kids when his son was born.

He wrote on Instagram: “Actually my son is on the way so it’ll be 7 at 27 with 22 million … so yeah I think my odds are better than you boyfriends and all my kids moms have moved on and living their life (sic)”