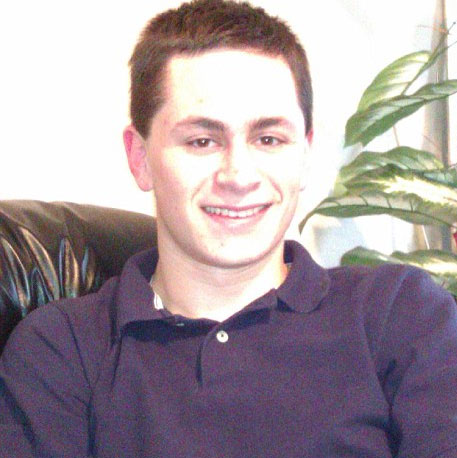 Police in Austin, Texas, have released the name of the man responsible for a string of bombings that targeted Black and Hispanic residents.  Mark Anthony Conditt, 23, was tracked to a hotel 20 miles away when police found him sitting in a vehicle. As police approached his car, he detonated an explosive device killing himself and injuring an officer.

He is described as a computer repair technician and police believe he built the bombs himself. According to witnesses who lived near his Austin home, there were drones flying frequently around the property. In addition, the home was described as rundown with frequent visitors.  According to WFAA News, Conditt was home-schooled before graduating from Austin Community College. He had purchased a property in the Austin suburb of Pflugerville last year and neighbors told the Statesman that he had been living in that home prior to the bombings.