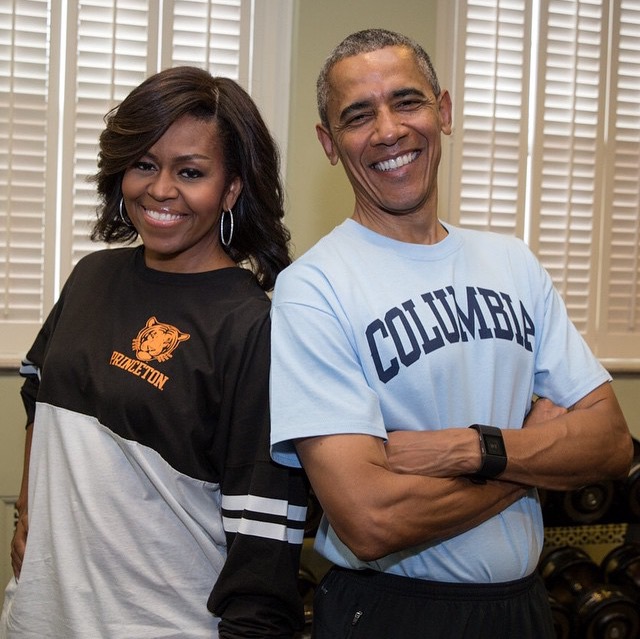 Although he is no longer president of the United States, Barack Obama’s public pronouncements, post-White House activities and overall disposition seem much more presidential than his bombastic, narcissistic, divisive and race-baiting successor.

Take the poignant letter Obama penned to the survivors of the Parkland, Florida, high school shooting massacre as a microcosm of the two presidencies. One man is picking infantile Twitter fights with celebrities and dangerous foreign enemies while the families of the murdered students endure unimaginable horror and sorrow. The other man, conversely, provides a sincere and ceremonious hug to the community surrounding the school while offering encouragement and a helping hand.

In a handwritten letter on March 10 and just obtained by the Mic, the 44th president, and former first lady Michelle Obama wrote a letter championing the students for their admirable “resilience, resolve and solidarity that you have all shown in the wake of unspeakable tragedy.”

“Not only have you supported and comforted each other, but you’ve helped awaken the conscience of the nation, and challenged decision-makers to make the safety of our children the country’s top priority,” the Obamas wrote.

The Obamas also supported the students’ fight for stricter gun control measures, which was illuminated during the National Walkout Day and the March for Our Lives protest that is scheduled for March 24.

“Throughout our history, young people like you have led the way in making America better,” the Obamas continued. “There may be setbacks; you may sometimes feel like progress is too slow in coming. But we have no doubt you are going to make an enormous difference in the days and years to come, and we will be there for you.”

Barack Obama previously tweeted on Feb. 22, eight days after the shooting at Marjory Stoneman Douglas High School killed 17 people, “Young people have helped lead all our great movements. How inspiring to see it again in so many smart, fearless students standing up for their right to be safe; marching and organizing to remake the world as it should be. We’ve been waiting for you. And we’ve got your backs.”