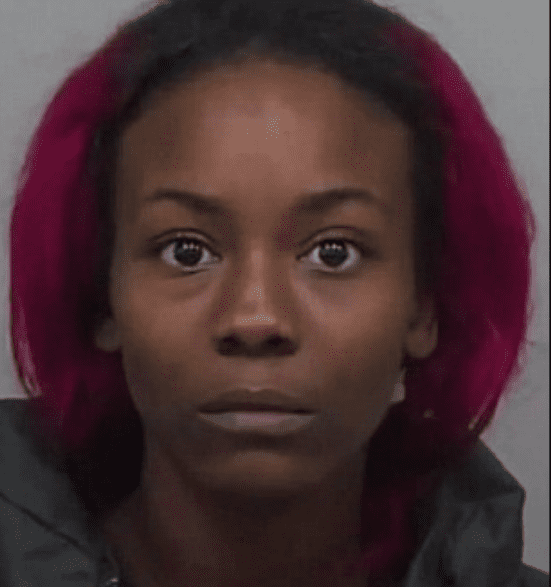 Heaven only knows what was driving Bahari Shaquille Warren, 25, when she was behind the wheel of her car and decided to crash into a utility pole.

Warren was driving north on Peachtree Industrial Boulevard in Norcross, Georgia, a community north of Atlanta, when she crossed into the southbound lane and drove into a pole. She was arrested by Gwinnett County Police, taken to Gwinnett County Jail and faces two counts of child cruelty in the Wednesday, March 21 crash.

She told her children, ages 5 and 7, to buckle up and then she pressed the accelerator. WSB-TV obtained police footage. One of the children said, “She was telling us to believe in God so nothing would happen to us. Her eyes (were) closed and she was saying, “blah, blah, blah, I love God.’ She didn’t want us to just have a car accident. She wanted us to know that God is real.”

The children were taken to their grandmother.

On Friday afternoon, Warren was released on $11,200 bond and is due back in court on Wednesday, March 28.