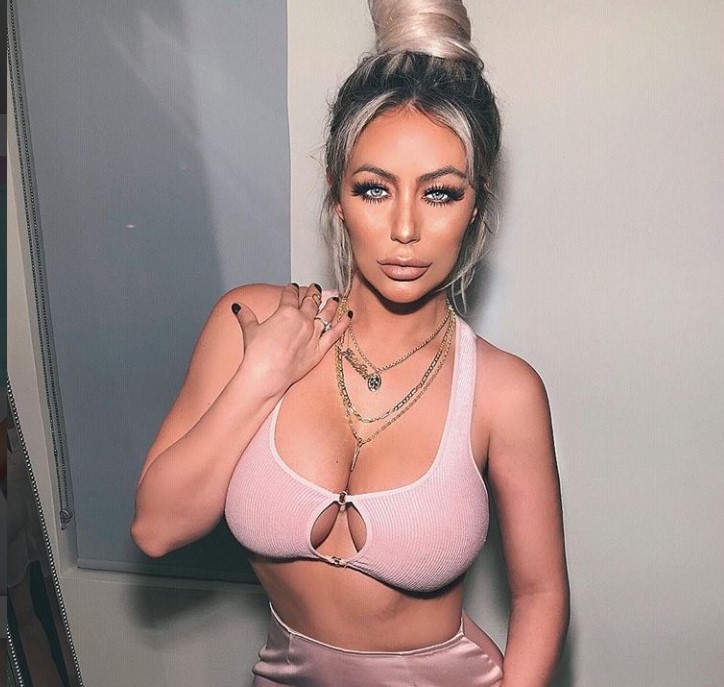 As previously reported, O’Day admitted to having an affair with Trump Jr. in 2012, after she appeared on “Celebrity Apprentice.” She told TMZ that Trump Jr. told her that his marriage with his wife, Vanessa, had fallen apart and that he planned to leave her. However, sources say that once Trump Sr. found out about the affair he pressured his son to leave O’Day alone and focus on fixing his marriage to Vanessa, which resulted in Trump Jr. quickly ending his affair with O’Day. Now that Vanessa has finally filed for divorce, O’Day is back in the spotlight trying to clear her name as the alleged home-wrecker in the situation.

Unfortunately for O’Day, her name seems to be all over Pornhub’s website, as reports have revealed that searches for her name have skyrocketed with a gargantuan 10,405% increase in just a few short days.