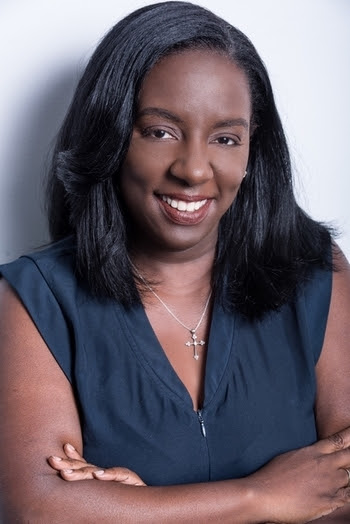 As the saying goes, behind every successful man, there is a strong, determined, intelligent and brilliant-minded woman. This is certainly the case for Shawn “Jay-Z” Carter, as he has his iconic wife Beyonce by his side, his fearless mother Gloria Carter who raised him.

Chaka Pilgrim is the creative female force behind Jay-Z. Pilgrim is the former president and artist manager at Jay-Z’s ROC NATON Records, and is currently the head of film and television for Shawn Carter Enterprises. A veteran music executive with over 20 years of experience spanning music, touring, film and management, Pilgrim is proven and has a plethora of understanding on how the industry works. She’s worn many hats throughout her career and has been rocking out with Hov since his Reasonable Doubt days. In addition to being the ‘business’ behind Jay-Z, she’s also the owner of her own company, Fan Family, where she serves as a highly sought after visionary marketing consultant.

Having worked with the most elite names in the business, Pilgrim has seemingly done it all when it comes to the music game, and now she’s ready to conquer film and TV too. In addition to working with Jay-Z and Beyonce, she’s also worked with Rihanna and Kanye West and has been credited with overseeing the recording careers of many electrifying artists such as Meek Mill, J. Cole, Rita Ora, Jay Electronica and more. Very early on, she served as producer on many well-known classic African-American movies, such as Streets is Watching, State Property and Paid in Full. More recently, she was nominated for a Grammy Award this year for her work as a video producer on Jay’s video, The Story of O.J., at the 60th annual awards show. 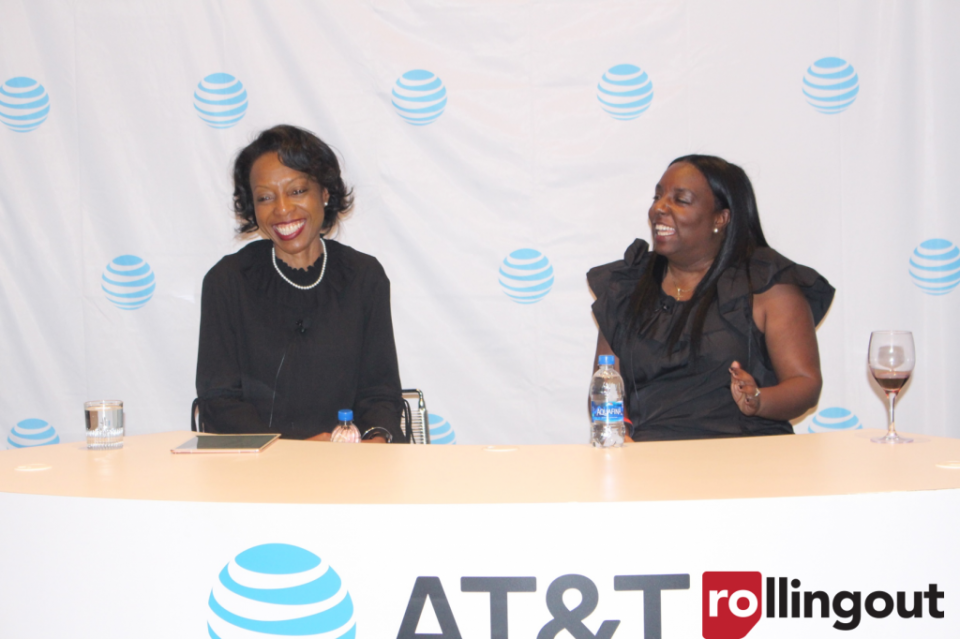 As lengthy and accomplished as Pilgrim’s résumé is, she surprisingly appears to be humble, authentic and very down to earth with a slightly comedic edge. When asked about how she’s preparing herself for the transition from music to television during an ATT sponsored after-hours session at this year’s Black Enterprise Women of Power Summit (BEWPS), her response was both edutaining and low-key funny as well, “I pretend I’m an intern, and I’m 19, only 40 pounds heavier,” she jokingly started out saying, as the audience broke out into simultaneous laughter. She humbly continued, “There’s nothing I won’t do. Literally, I still cold-call people. I called Lee Daniels the other day — I didn’t know him, I don’t know him. I said ‘hey, I don’t know if there are any productions, but I just want to kind of sit on your set’… I try to know every facet of what someone is doing so I can at least speak to it. Humility is key if you really want to know what you’re doing. I’ll do whatever it takes to make sure that I immerse myself in the process because it’s really immersive. And I think you don’t know what situation you can learn from, but I’m going back to that place in my life of trying to figure it out. Basically, I don’t know what I’m doing is what I’m saying,” to which the audience exploded with laughter again.

Pilgrim had more insightful wisdom to share as she went on to explain how she felt about knowing when it’s your “time.” She imparted, “I do feel like I’d rather be doing the wrong something than nothing. I messed up a gang of stuff, regularly. I shared a story a while ago about when I first worked for Jay-Z and I signed a contract for 77K because the person told me that if I didn’t sign it at that very moment, that they weren’t going to move forward and that they were going to take their stuff and leave. We didn’t have cellphones, I didn’t have anyone to confer with. I signed it, right? Jay looked at me and said, “Oh, you signing my name now!?” and I said ‘Um, I guess so.’ [in a high-pitched squeal]. But the [point] is, if I didn’t make that mistake, we wouldn’t have been able to build a rapport. When he asked me [if] I sign[ed], I could’ve lied, but yeah, I said I did. Then I learned to don’t ever sign. I did something very wrong, that taught me something very right.

To listen to snippets from her discussion at BEPWS, you can listen on rolling out’s Facebook page. To learn more about Pilgrim, follow her journey on social media @BlackDumpling on IG. 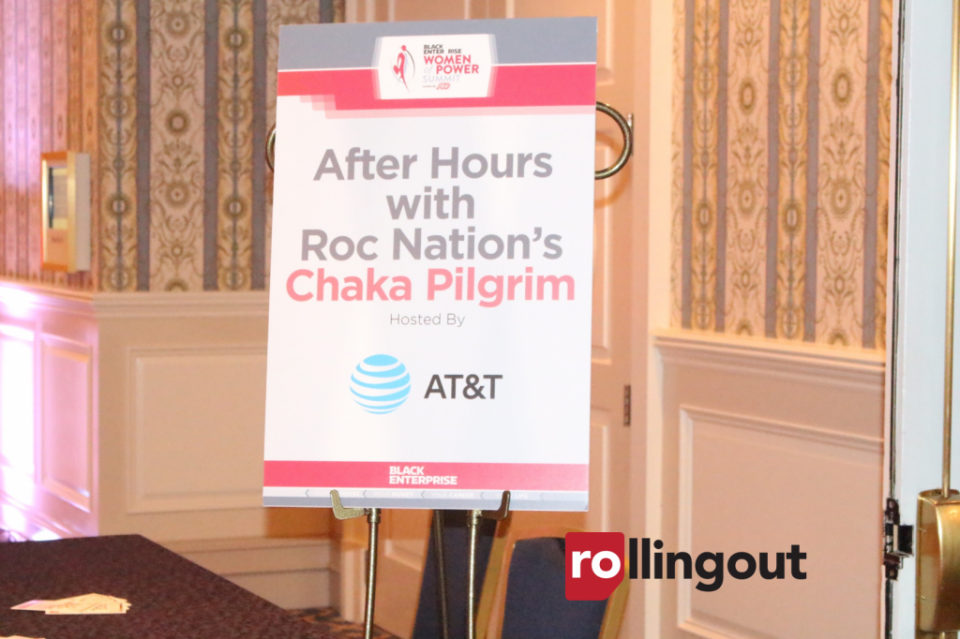 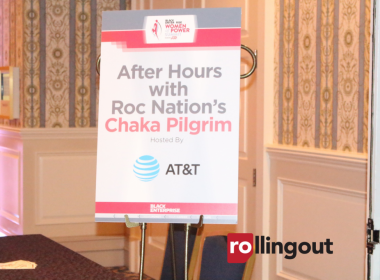 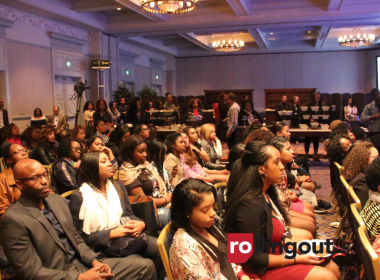 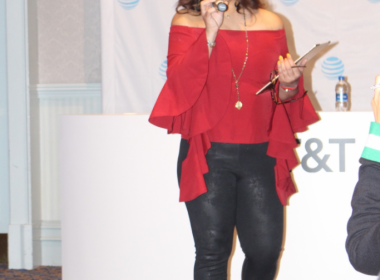 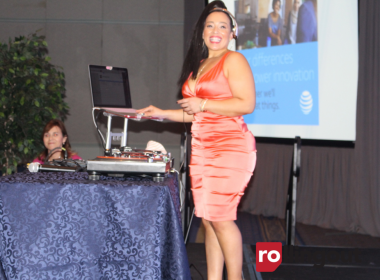