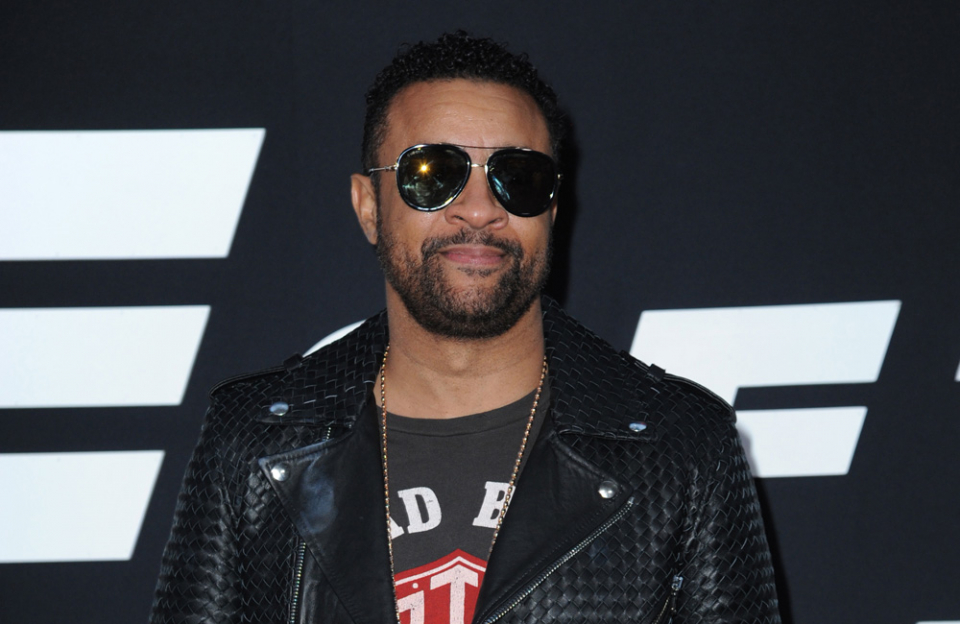 The “It Wasn’t Me” hitmaker has been hoping to land an invitation to the couple’s big day in May so he can take along the drug, as he insists “weed” is essential for a good party.

According to the Daily Star newspaper, Shaggy — who will perform for Harry’s grandmother Queen Elizabeth at the Commonwealth Concert next month — was asked if he’d take “weed” to the bash, and responded, “Yeah. I was hoping [for an invite]! They might need a Jamaican, somebody has to carry the weed! Somebody has to bring that to the party.”

The reggae star has previously suggested that his style of music, as well as cannabis, could be the way forward when it comes to bringing an end to terrorism.

He recently told the New York Times, “If you’re able to cut a man’s head off, you’re sick. But right, music evokes emotion.

“So if they’re listening to Shaggy music or reggae music, they’re not going to want to cut somebody’s head off… There’re two thing you want to do when you listen to reggae: You get somebody pregnant, or you’re f***ing high.

“High people don’t want to kill nothing; they want to love. They need to bag some Jamaican weed and distribute it amongst ISIS. I guarantee there won’t be any more wars out there … Throw some Bob Marley up in there and there’ll be peace.”

Shaggy will be amongst those performing at the queen’s 92nd birthday celebrations on April 21.

The line-up will also include the likes of Sting, Shawn Mendes, Anne-Marie, Craig David, Kylie Minogue and Sir Tom Jones.