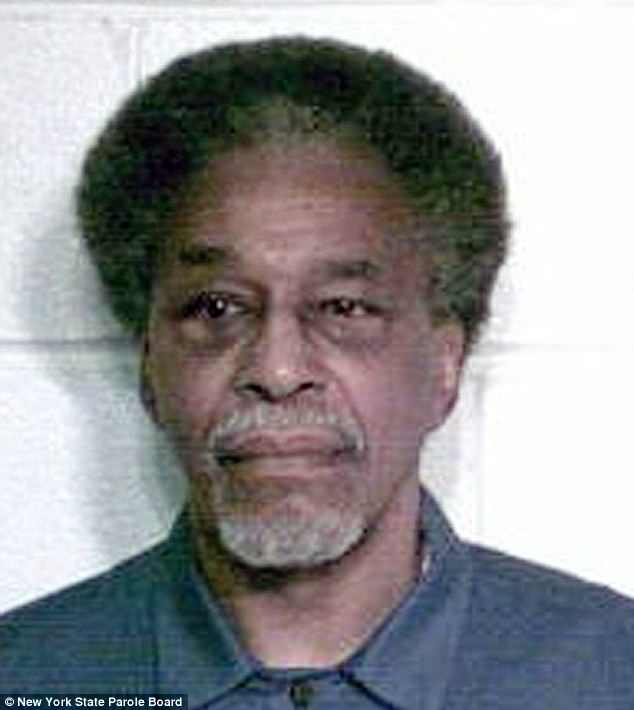 Christopher Thomas was convicted for the 1984 murders of 10 people: two women and eight children. The act was dubbed the “Palm Sunday Massacre.” Thomas reportedly went to convicted cocaine dealer Enrique Bermudez’s home on Liberty Avenue in the East New York neighborhood of Brooklyn where his pregnant girlfriend, Victoria Lopez, 24, another woman, and eight children ranging from age three to 14 were present and executed them. The only survivor is Christina Rivera, who was 13 months old at the time.

In 1985, Thomas was convicted of manslaughter and sentenced to 25-50 years. He was reportedly high on cocaine, so they didn’t charge him with murder due to his heavy use that they say likely contributed to his action.

The now 68-year-old was released from Shawangunk Correctional Facility, a maximum security prison for male inmates located in Wallkill, New York, on Jan. 5, 2018, despite five parole hearing denials since 2009.

An anomaly for sure, this is one of the first documented times when the law favorably served a man of color. Because Thomas met the time-served requirement of two-thirds of his 50-year sentence and maintained good behavior, the parole board no longer could wield their punitive wand and deny him freedom. Their approval was no longer required.

Thomas is now believed to be living in Queens, New York.