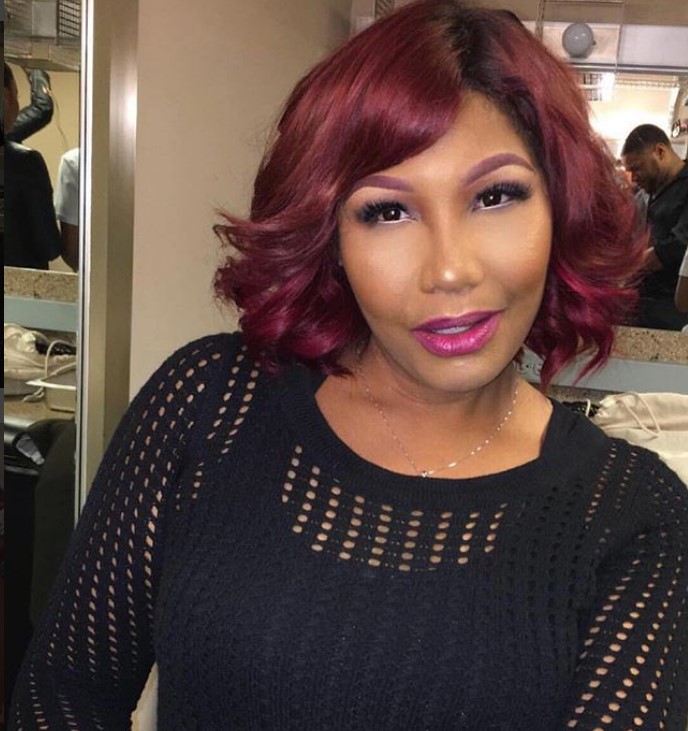 Tamar Braxton is at war with her own sister, and the intra-familial static is because of her estranged husband Vincent Herbert.

Braxton is incensed that her bigger sisters have been trash-talking her soon-to-be-ex-husband on-air on the family reality show, “Braxton Family Values.” Braxton believes that they have anxious and relentlessly painted him as a monster this season, TMZ reports.

As rolling out has reported several times, Tamar and Herbert are in the process of divorcing after she accused him of being a serial cheater and committing multiple acts of domestic violence against her. Herbert was even arrested on Christmas Day for creating a fracas when he visited her home without permission. Evelyn Braxton, the matriarch of the Braxton sisters, even told TMZ that she fears for her daughter’s life when she is around Herbert because of his penchant for beating Tamar Braxton.

The animosity has spilled into their professional lives. Toni Braxton booked two of her younger siblings, Tamar and Traci, as opening acts on her upcoming Sex & Cigarettes tour.

The move was meant to be a promo for each of their own respective upcoming albums. However, it appears the two warring factions clashing isn’t something Toni was looking forward to taking on the road with her.

According to TMZ, Traci Braxton got booted from the Toni Braxton tour this week, with no official reason given for the conspicuous substraction. Traci Braxton knows that eldest sister (and most successful, by far) Toni wanted to give the two women large platforms to display their new music, so she doesn’t believe it was Toni’s sole decision.

Of course, sources connected to the Braxtons believe Tamar Braxton surreptitiously orchestrated her sister getting excised from the tour.

Tamar Braxton, according to the entertainment publication, has vehemently denied having anything to do with getting sister Traci Braxton canned.

What do you think? Do you believe Tamar? And if she is so protective of her ex-husband-to-be, then why is she getting a divorce?