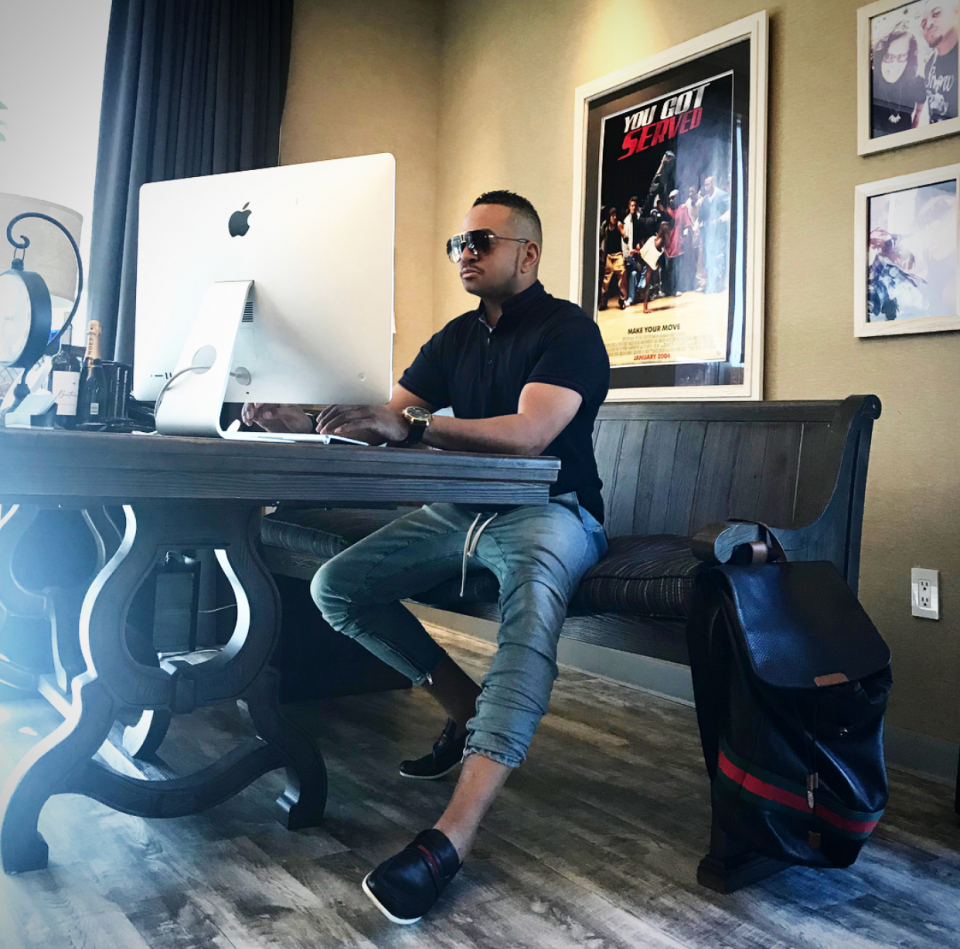 Chris Stokes started 2018 heading in the right direction pertaining to film and television. After ending 2017 with his hit movie Til Death Do Us Part starring Stephon Bishop and Taye Diggs, and a Top 10 Weekend Opening at that, Stokes is back directing We Belong Together, which will be the first of a three-picture deal with Viacom Entertainment.

The new film stars Charles Malik Whitfield, Elise Neal and Draya Michele. We Belong Together is a “Fatal Attraction” style thriller about a college professor who bites off more than he can chew with a crazy student he gets involved with after his wife leaves him. The movie is set to release later this year. We got a chance to catch up with Stokes on set and drill him a bit on the project.

How did it feel to have Viacom Entertainment request your three-picture deal?
I’m very excited that I am working with Viacom again and that they trust me to make three great movies for them. I’m hoping that these movies do well for them and I can further establish myself in the Viacom system as a director. Hopefully, one day I will be able to work with Paramount Players President (A Viacom Company and division of Paramount Pictures) Brian Robbins. I would love to direct and produce some commercial urban feature films with him.

We noticed in your past movies you cast new players like Draya Michele and Karrueche Tran.
There is definitely a reason behind that. Both young ladies, Draya Michele and Karrueche Tran, are amazing on camera. They have a large social media following and surprisingly they are really good actreses. I had no doubt they could pull off the roles with flying colors and they never disappointed me or their fans. The audience loved them. I love working with new talent and helping to develop their craft — just like how I got my start in the music business back in the day by taking new talent and pushing them to reach their potential. It’s a successful formula of mine.

We can’t overlook you casting Elise Neal in your latest project
Elise Neal is definitely a veteran actress with many accolades under her belt. She is a true professional when it comes to this business and she never delivers anything less than a stellar performance. I was elated she accepted the opportunity to be a part of this project. You are going to love We Belong Together.

For more information, visit www.chrisstokesent.com. Check out more behind-the-scenes photos, after the break. 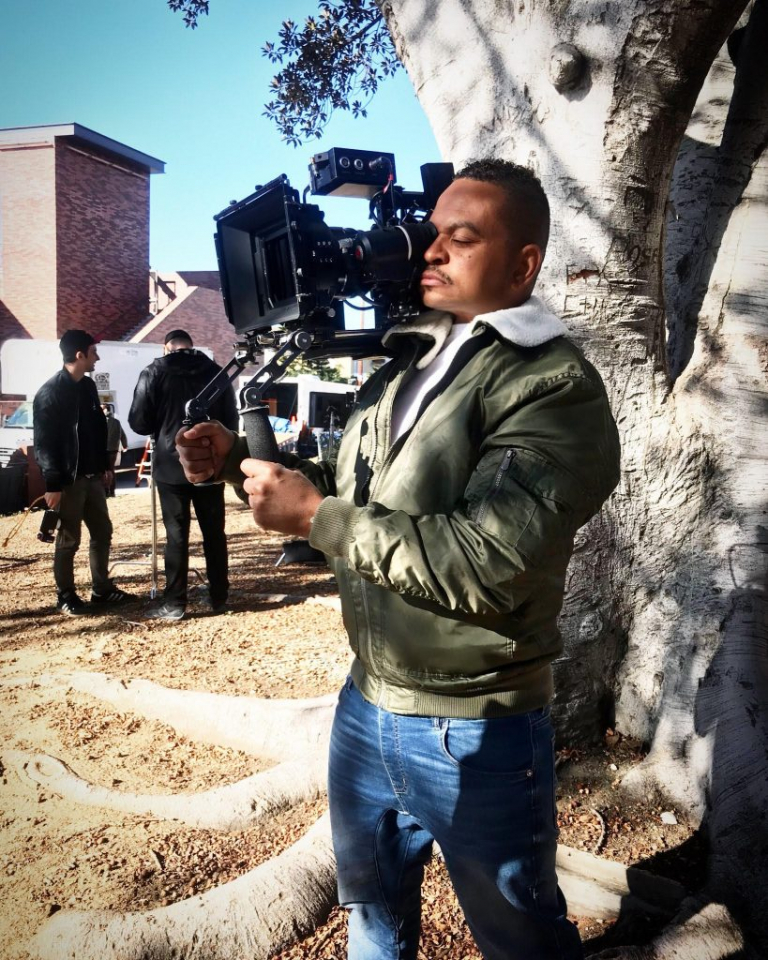 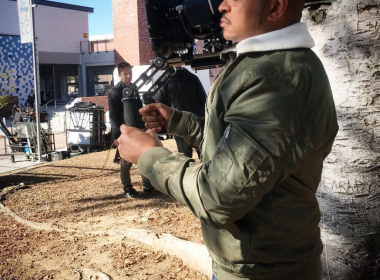 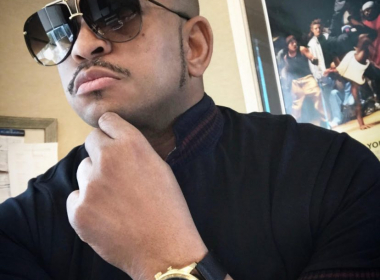 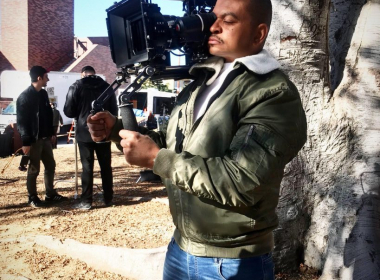