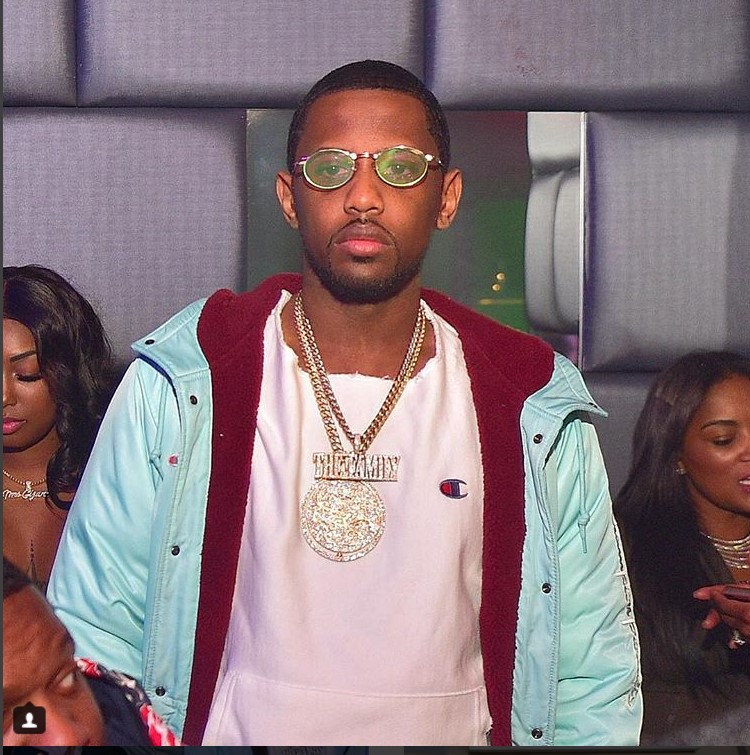 There it is. Fabolous had talked about not marrying the mother of his child before.

Back in 2015, Fabolous told Vlad TV that he and Emily B were basically co-parenting. He also made it clear in his carefully-worded interview that he was not going to marry Emily.

The video is relevant today after the rapper was arrested last week and charged with aggravated assault, a felony, and making terrorist threats to Emily as well as her father and brother.

Some media reports, including TMZ, state Fab punched Emily in the face several times, knocking out two of her front teeth.

In a video that was released by the entertainment publication, Fabolous is seen threatening Emily and her father and waving around an unidentified sharp object. Twice he approached Emily B as if he was going to strike her. He is also heard on the inflammatory video telling Emily’s father that he has a bullet with his name on it.

From a legal standpoint, things look grim for Fabolous, particularly since there is ample evidence of his aggression toward Emily’s family.

Check out the video below of the interview with Vlad TV.