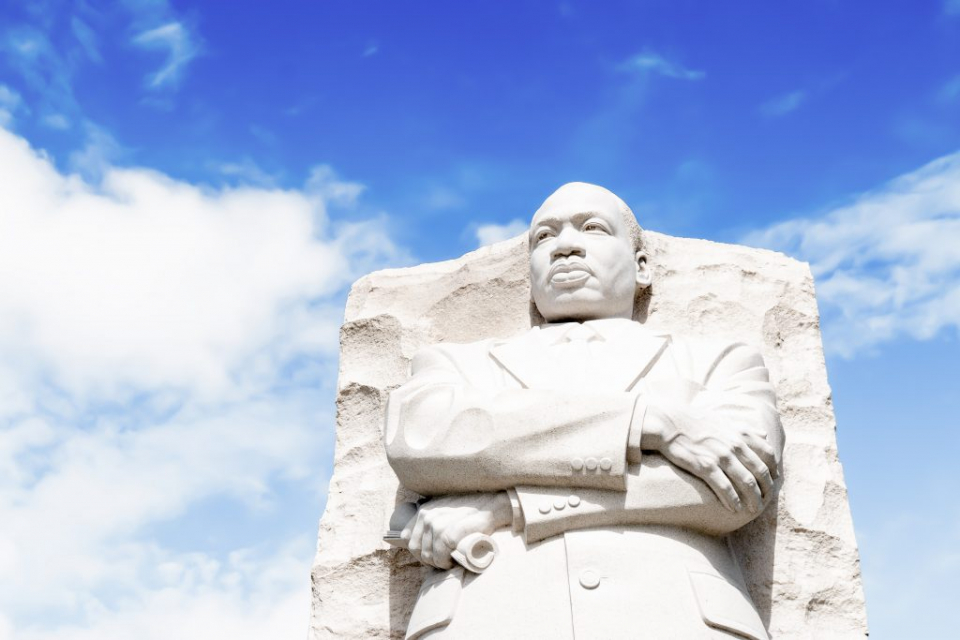 So much has transpired—both good and unfortunate—in the 50 years that have passed since Dr. Martin Luther King Jr. was felled by an assassin’s bullet. And though this day commemorates the anniversary of that fateful day, it feels right to focus our attention on the life that he lived while here, instead of lamenting his untimely martyrdom.

It’s in that spirit that we celebrate the life of Dr. Martin Luther King, Jr. with 100 of his most powerful quotes. #MLK50Forward