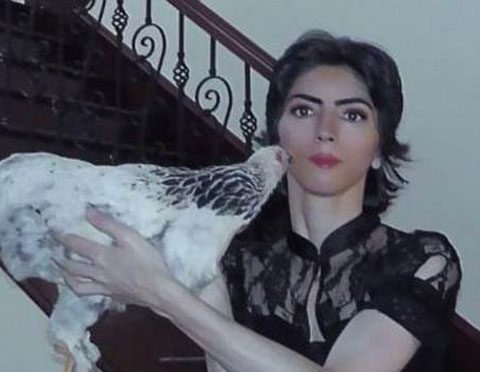 The country was shocked yesterday as another mass shooting took place in San Bruno, California, at the headquarters of digital content giant YouTube. Nasim Aghdam, 39, walked onto the corporate campus of YouTube and took out a gun and began shooting people randomly.

Aghdam, who was an animal rights activist, die-hard vegan and bodybuilder, had been earning income from her YouTube channel, which had over 5K subscribers. But recent policy changes at the company cut her revenue. According to Mercury News, Aghdam was taking the changes personally as YouTube stopped paying her for content and viewership to her channel dropped. She was so angry she drove eight hours and over 470 miles to get to YouTube’s corporate headquarters.

She shot a man and two women, as employees ran screaming from the area. When police arrived they found Aghdam dead from a self-inflicted gunshot wound. Police are not calling the shooting an act of domestic terrorism at this time.