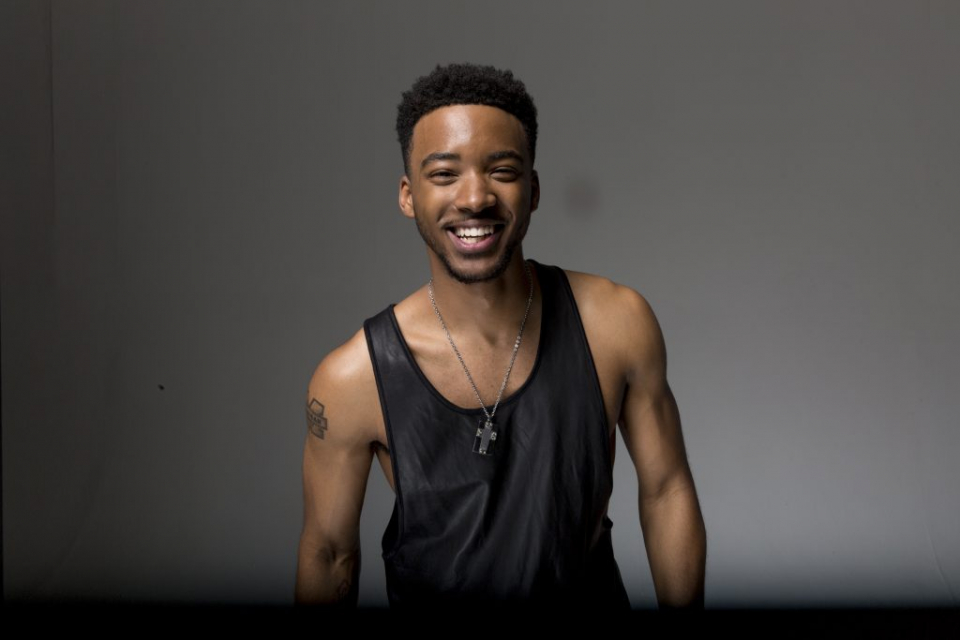 Algee Smith has an eye for pivotal roles in movies. The Michigan native and former Disney actor made a lasting impression by playing the role of Ralph Tresvant, of New Edition in BET’s “The New Edition Story” miniseries. He then extended that streak by playing Larry Reed from the legendary Motown group, The Dramatics, in the movie Detroit. In our interview, he spoke briefly about distinct aspects of his career and his starring roles.

Would you say you found acting or did acting find you?

I would say acting found me. I say that because I believe whatever your life purpose is, has a way of finding you.

How do you immerse and then remove yourself from the various characters that you play?

I [immerse] myself in the characters by finding as much information as I possibly can. I work my hardest to let go of everything I may feel and listen to what the character feels. Removing myself from characters, however, is a little tougher. When you’re attached to a mindset for any certain amount of time, it can have a hold on you for a length of time. Knowing where to find my peace helps me remove myself. 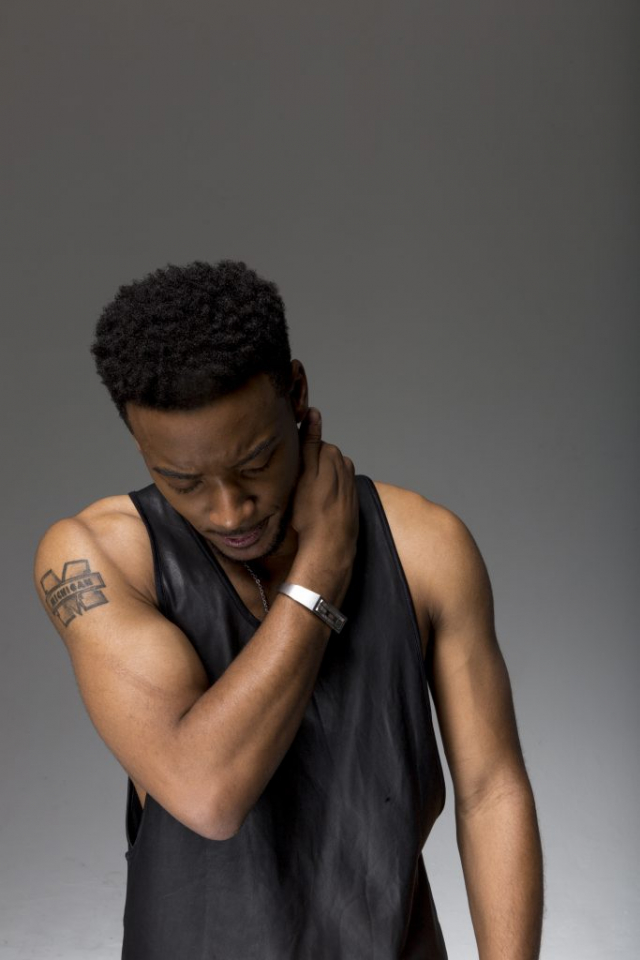 Which role was more challenging; Your role as Ralph Tresvant in BET’s “The New Edition Story” miniseries, or your role as Larry Reed in Detroit?

Hmm, which role was more challenging? I would say both were equally challenging. With “New Edition,” the fellas and myself were put through full-day rehearsals, vocal sessions, dance sessions, and a lot of studying to recreate a legendary group on screen. With Detroit, it was very tough to put myself in 1967; a time I have no tangible memory of and play the role of a standup Black man who was denied justice for taking a beating and having his best friend murdered by crooked police.

How do you balance your love of music and acting?

I give both of my crafts the necessary love they need. Although it is very challenging to manage both, it’s also fun because it’s everything I love to do.