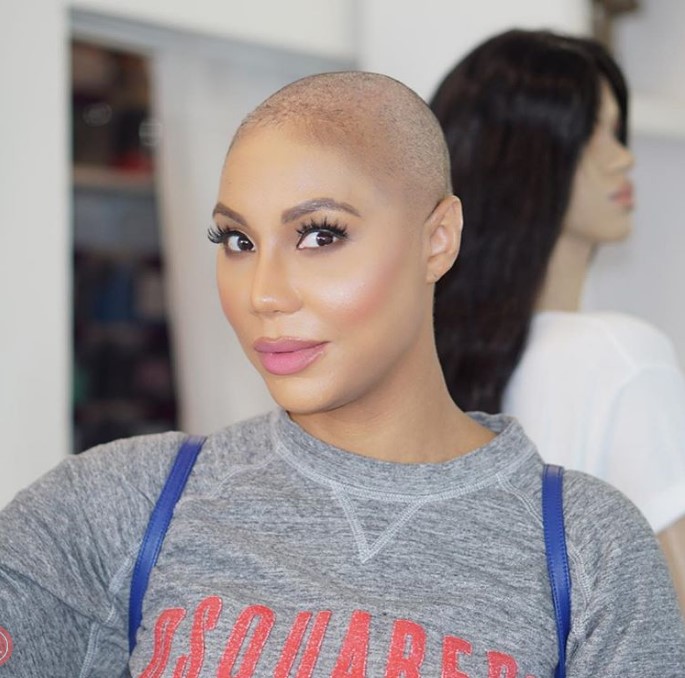 At about this time of the year, it seems that many celebrities are rumored to be joining “The Real Housewives of Atlanta.”

Tamar Braxton is but the latest well-known personality to have her name attached to the popular Bravo reality show, CelebrityInsider and MediaTakeout reported, with both stating that it is highly probable that she will join “RHOA” for season 11.

According to MediaTakeout, “Bravo execs have been negotiating with singer and ‘Braxton Family Values’ star Tamar Braxton and husband Vince Herbert — to join the cast of the Bravo hit TV show, ‘Real Housewives of Atlanta.’ ”

However, according to another blog, Straight From the A, that report is completely false.

First of all, Braxton and her husband, Herbert, already have their own reality show, “Tamar & Vince,” and also appear prominently on the “Braxton Family Values” for a different network, WEtv.

Secondly, StraightFromtheA reported that she was told that if you have already starred on a different reality show that “RHOA” producers won’t even give consideration to bring you on.

The one exception to this rule, the entertainment blog stated, was Eva Marcille who, as Eva Pigford, won the third season of “America’s Next Top Model.” That, however, was a competition-based program rather than the traditional reality show.

It remains to be seen which entertainment publication is accurate in its reporting. But the intriguing part about the possibility of bringing Braxton’s high-wattage personality to “RHOA” is that the show is already overloaded with that character trait.

Meanwhile, as rolling out has already reported, Sheree Whitfield has been dumped by Bravo producers and will not return in season 11. NeNe Leakes, Kandi Burruss, Porsha Williams and Cynthia Bailey have signed contracts and will be back. SFTA says Marcille and Marlo Hampton will also come back strong and Bravo is looking to add to the already packed “RHOA” lineup.