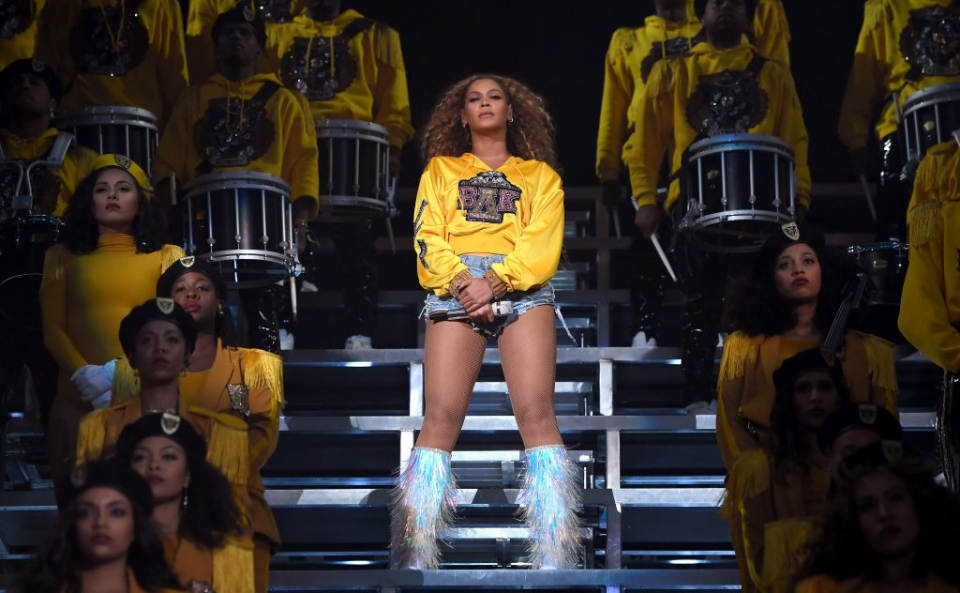 Beyoncé proved, again, why she stands as the queen of this generation. During a nearly 2-hour long set at Coachella, Beyoncé gave the audience an unforgettable show that will go down as a top moment in music history.

Complete with a marching band that served as the background music during the entire set, Beyoncé took her performance to levels that haven’t been matched since the days when Michael Jackson and Prince were both in their prime.

In comparison, each artist had different ways of captivating audiences. Jackson used dance, set themes, and a bit of mysticism to keep the audience engaged throughout his show. Prince would use his skill of instrumentation. Beyoncé’s focus on dance and set themes is more closely aligned with Jackson’s live show.

But while Beyoncé is loved and respected by all, Jackson was often viewed as a mythical figure that was larger than life. During Jackson’s live shows, a multitude of people would cry and faint at the sight of Jackson’s performance. It’s hard to believe that any other artist, including Beyoncé, could cause such emotional reactions.

However, most millennials have never seen Jackson perform live. His place in history is set, but the present can often usurp the significance of the past.

As the nation still recovers from Beyoncé’s performance, the debate has heated up on social media.

I had the opportunity to see Michael Jackson perform and he was an genius and Beyoncé is a great talent as well .

These same people have only heard Thriller and Rock With You and only seen that video where he debuted the moonwalk.

The greatest performers of all time (in no particular order):

Yo I love Beyoncé to but better than Michael Jackson? Y’all trippin.

It is possible to celebrate greatness without making it a competition.