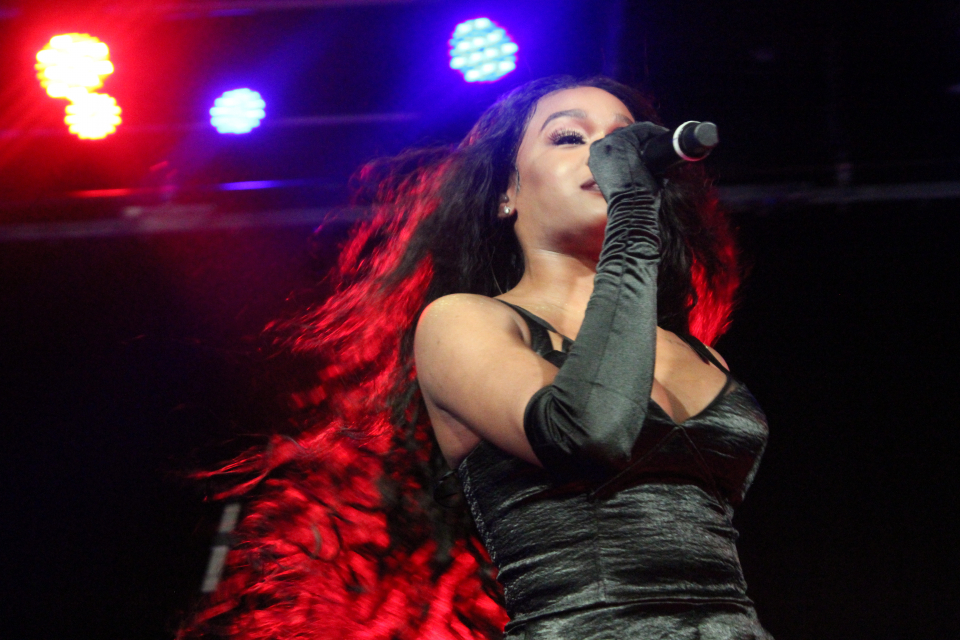 There is troubling news from rapper Azealia Banks if fans are to believe her recently deleted social media posts. Banks posted to her Instagram account, “Lowkey just got raped. I feel like dirt.”

Soon afterward, she posted a dark video where a distraught Banks claimed she was given the drug Rohypnol, a powerful sedative known also as a “roofie,” the date rape drug.

Banks said in the video:

“I just feel so dirty and stupid right now, you know? We were just hanging out and one thing led to another. I just feel really dumb, because it was partially my fault… I’m just like sitting here like feeling f****** low and s***… I just want to f****** disappear right now.”

“I just feel really bad. I don’t think I’m going to be putting out more music…Like I just want to take some time…and figure out what just happened.””‘You don’t really realize it like this rape sh-t. Men can just prey on you and f——-g like badger you, force you to say yes… to the point where you feel like you gave consent but you didn’t give sh-t. You never wanted to do sh-t and you’re just there feeling f—–g powerless. Someone really just got the f—–g best of me….I’m gonna take down all of my accounts because I’m just like embarrassed. I just feel like really broken down and feel like rebuilding myself as an artist. I don’t know how to face y’all.”

Banks does not mention if she filed a police report.

Before the video and posts were taken down, someone posted the video of Banks on YouTube.  It can be seen below: