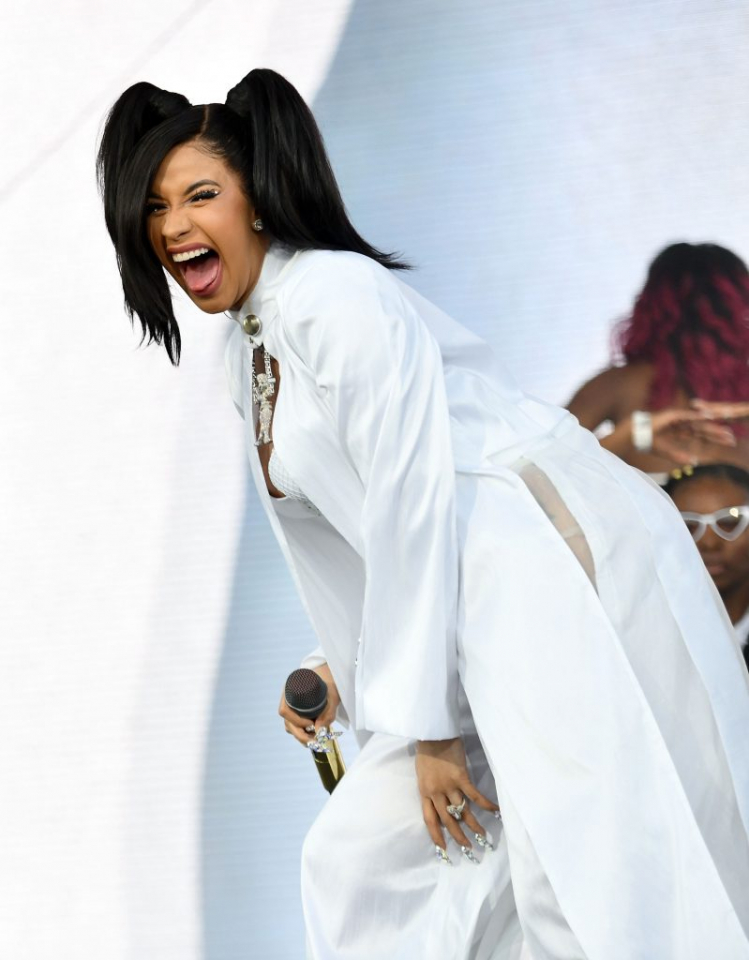 Cardi B continues to prove the naysayers wrong. One day after Beyoncé’s awe-inspiring performance, Cardi B also made it known that girls are running Coachella by performing while pregnant.

During her 30-minute Coachella set on the festival’s main stage, Cardi B gave her all by rapping with vigor, twerking with dancers, and keeping the crowd engaged throughout her set.

Festivalgoers rapped every word as she performed hits such as “Be Careful” and “Bodak Yellow.” She also presented a slew of surprise guests such as Chance The Rapper, 21 Savage, G Eazy, and YG.

Cardi B and her dancers paid homage to TLC as she dressed as Lisa “Left Eye” Lopes from the video “No Scrubs.”

She gave her all as fans expect that she will likely shut down until she gives birth this summer. Cardi B will take one month off before going on tour with Bruno Mars in the fall.

But as of today, she is the hottest rapper in the game.

Even while pregnant, Cardi B undoubtedly had a fascinating set during day three of Coachella. 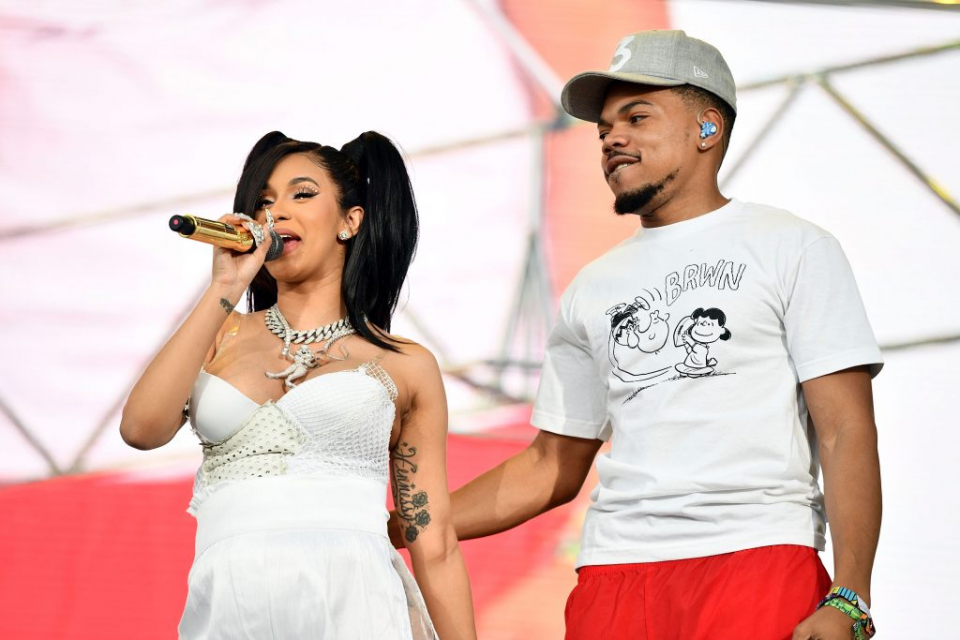 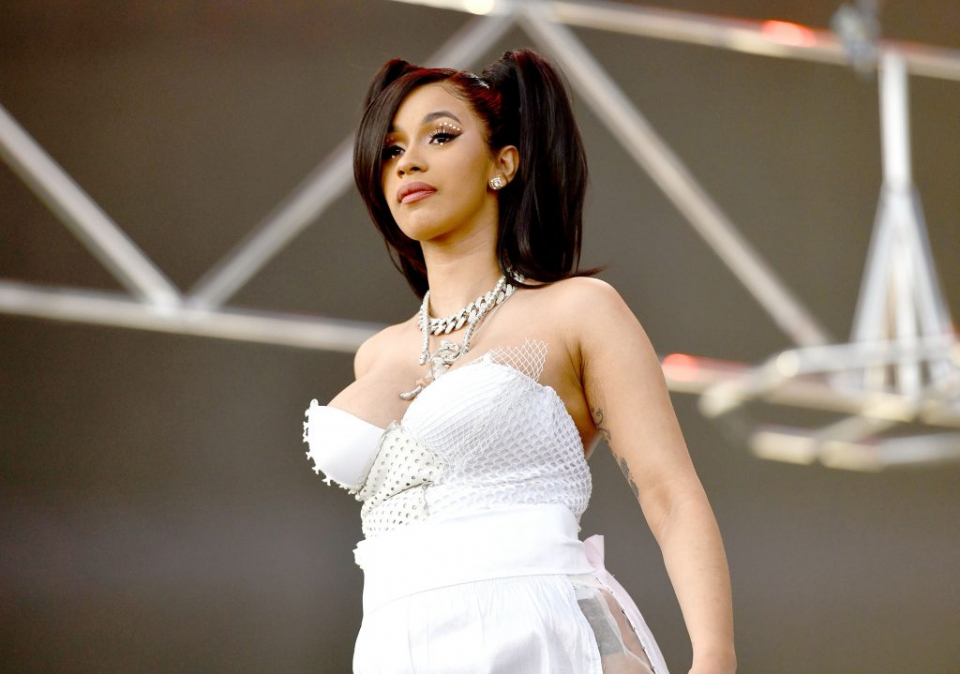