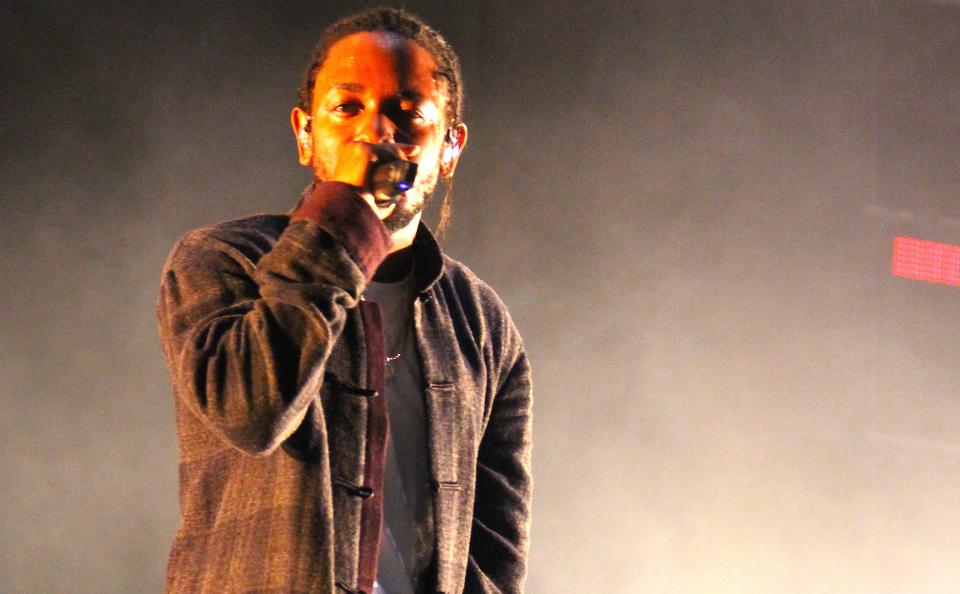 The Pulitzer Prize stands as the most prestigious award in terms of journalism, literature, and music composition. It’s an award where most winners do more than present ground-breaking pieces of work, their words and art shift culture.

Kendrick Lamar became the first rapper to win the Pulitzer Prize with his album, DAMN.

Dana Canedy, the administrator of the prizes, shared why Kendrick Lamar’s DAMN was chosen. “‘DAMN‘ IS a virtuosic song collection unified by its vernacular authenticity and rhythmic dynamism that offers affecting vignettes capturing the complexity of modern African-American life.”

Lamar’s achievement serves as a major moment for hip-hop. However, there are other rappers who created cultural-shifting works of art that could have been considered for the prize. 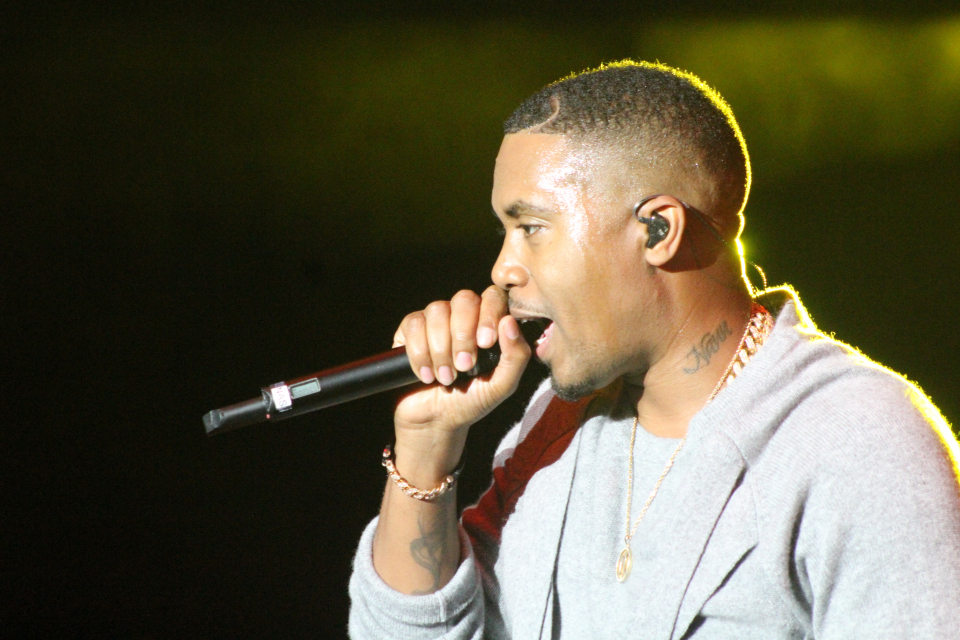 Illmatic arguably stands as the greatest rap album of all time. Nas’ 1994 album was a testament of Black life in New York post-Civil Rights. The children who were born in the years following the death of Martin Luther King, Jr. grew up in a time when crack-cocaine, AIDS, and mass incarceration engulfed the Black community in a span of a decade. Lyrically, Nas shed a light on the bleak outlook of Black teens and 20-somethings of the early 1990s. Musically, Nas’ incorporation of jazz, soul, and traditional boom bap made it a sonic achievement that allows it remain relevant in the midst of the constant changes in rap. OutKast’s Aquemini opened the doors for the South’s hip-hop reign which remains strong to this day. It’s an album where jazz, blues, gospel, R&B, reggae, funk, spoken word, and soul were all combined to create a hip-hop masterpiece. André 3000 and Big Boi provided a glimpse of life in the South while delving into societal issues such racism and drug abuse. Aquemini pushed the boundaries of rap at a time when the genre often felt too repetitive. OutKast proved that a rap album could embrace all aspects of Black music culture. Public Enemy It Takes A Nation of Millions