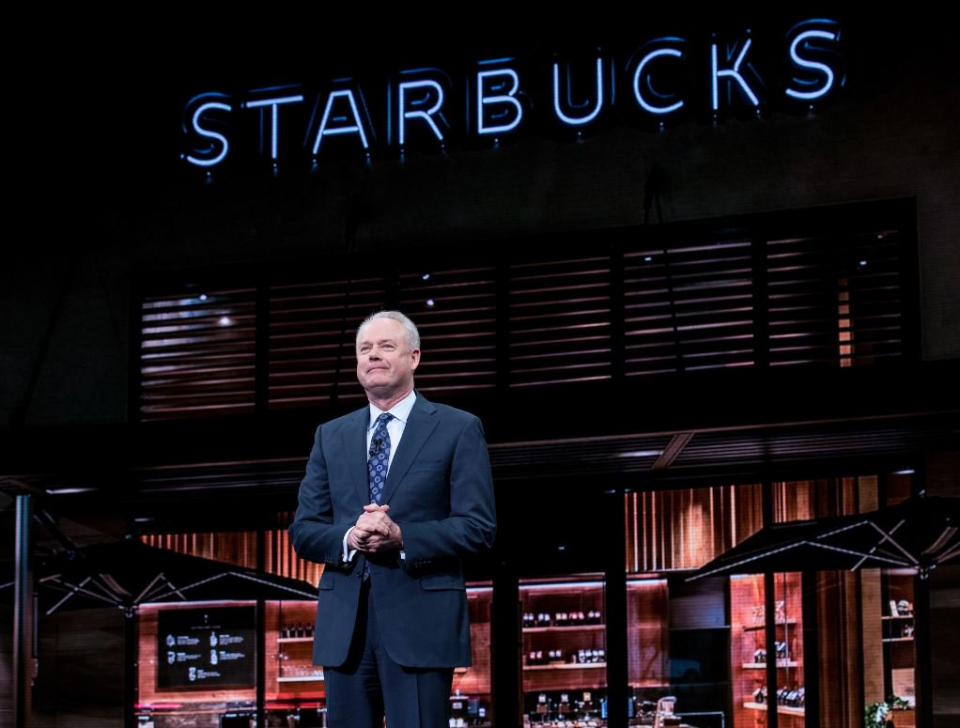 Black people and their supporters roared with disapproval. Starbucks listened.

In the wake of the actions of a Starbucks barista, who called the police on two innocent Black men (who happened to be casually-dressed businessmen), leading to their arrest for sitting in their store in Philadelphia as the pair awaited the arrival of a White fellow businessman, the Seattle-based coffee super-chain is shuttering all of its stores in the United States for one day so that its nearly 200K employees can undergo racial sensitivity training.

The training session on May 29 is “designed to address implicit bias, promote conscious inclusion, prevent discrimination and ensure everyone inside a Starbucks store feels safe and welcome,” according to the company announcement made on Tuesday, according to USA Today.

Starbucks’ feet were hotter than its own coffee after the men refused to vacate the premises after the White employee demanded they exit immediately. They were eventually arrested amid the outcry from many White patrons who witnessed the episode. A few White customers even conveyed their outrage in videos on social media.

Starbucks declined to press charges; subsequently, the men were released from a local police precinct. But by this time, the video of the Black men’s apprehension had already gone viral nationwide.

Starbucks CEO Kevin Johnson apologized profusely across multiple platforms for the faux pas. He told “Good Morning America” the employee who called the police no longer works at the store. Johnson also indicated he wanted to apologize to the two Black men in a face-to-face meeting.

Currently, Starbucks owns over 8K restaurants in the U.S., which employs approximately 175K people, Johnson indicated to the morning news show. There are more than 25K Starbucks stores worldwide.

“While this is not limited to Starbucks, we’re committed to being a part of the solution,” Johnson said in a statement that USA Today posted. “Closing our stores for racial bias training is just one step in a journey that requires dedication from every level of our company and partnerships in our local communities.”

The training session for all employees will be conducted by national and local experts, including:

Afterward, this august body of dignitaries will meet to help Starbucks help review “the effectiveness of the measures.” Starbucks will also make the training available to other companies.

“Earlier this week, Starbucks began a review of its training and practices to make important reforms where necessary to ensure our stores always represent our mission and values by providing a safe and inclusive environment for our customers and partners,” the company added in the statement.