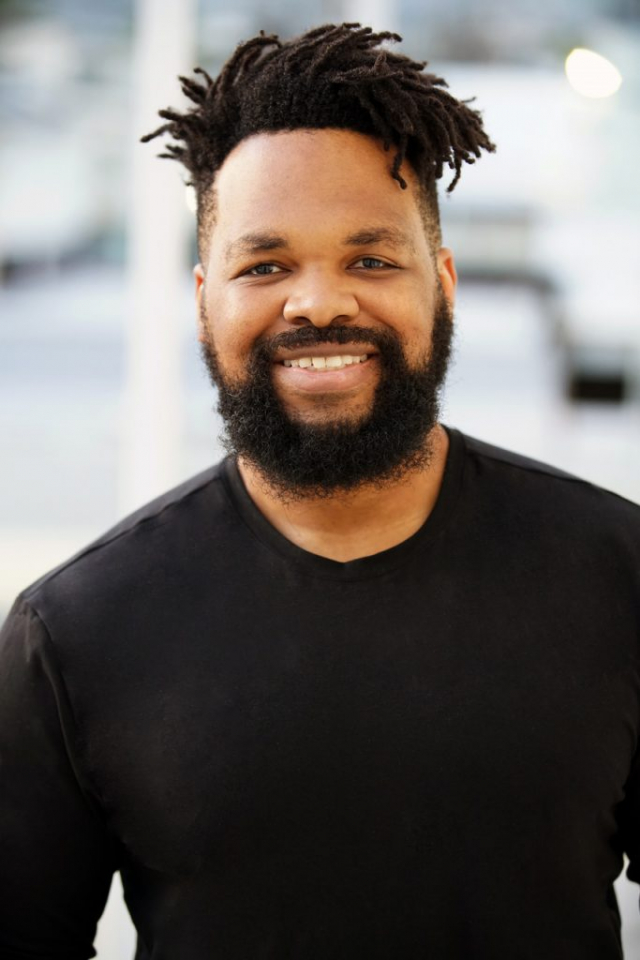 Los Angeles tech entrepreneur Bruce Hamilton believes in the power of technology. As the founder of media holding company Culturify, he launched the mobile app platform Doly. Doly provides aspiring entrepreneurs and creatives the opportunity to create their own mobile app at an affordable price. Hamilton is concerned more about the outcome, rather than the price-point, which makes Doly a stand-alone in technology.

You founded Culturify, which is tech-media holding company. Doly, your mobile app builder platform, arose from Culturify. Explain how you and your co-founder conceptualized both companies.
Getting to this point in my career has been a unique journey. Before creating Culturify and its brands, I previously worked in the music industry. I worked at Epic Records in the A&R department and owned a talent management company called Samurai. From working in the music business, I knew the future of the music business would be the successful merging of music and tech. With that idea in mind, I created a concept for a music tech platform and started pitching it to anyone that would listen. That led to a random encounter with Troy Carter in an elevator. Yes, I literally gave Troy Carter an elevator pitch in an elevator. Once I completed my pitch, he looked at me and said, “If I were you, I would leave music and go into tech.” His advice changed everything for me. I’m sure he doesn’t remember meeting me, but I’ve always wanted to thank him for that piece of advice. The music tech platform didn’t work out the way I wanted it to, but I learned a lot from that process and wanted to continue with the tech route. I had also reached a new mindset of wanting to show the world that people of color, especially Blacks, that we can do more than sports and entertainment. This mindset led to the creation of Culturify.

Our mission is to create multiple brands, products, and services combining culture, music, lifestyle and technology. The first product created under the Culturify umbrella is an Instagram growth service called CrwdBoost. The service has helped thousands of customers build an authentic social media audience and allowed us [to] work with numerous well-known brands, athletes and artists on their social media accounts. I came up with CrwdBoost by moving around Los Angeles and seeing how important a strong social media audience is today.

Regarding the conception of Doly, the idea came about after numerous people would approach me about their app ideas or how to get started once they’ve developed their idea. At the time, I was going through the process of building an app for the music-tech platform I was working on, so I was obviously a good point of reference for most of my peers. Once I informed them mobile app development could potentially cost between $50K-$150K, I could see the drive or ambition to pursue their idea immediately fade away. I knew there had to be an easier way for people to turn their ideas to fruition. For my music-tech platform, I spent a lot of money on development. I also wanted a more cost-efficient option to build mobile apps. I knew if I created an app builder, there will be more people like myself who would want a platform like Doly, as well.

The unique quality about Doly is its affordability for anyone who wants to create a mobile app. How will mobile apps of today be different from the ones in the coming future?
I believe it’s going to be very different due to more people of color learning how to code and becoming interested in technology. We’ve always dictated the culture and pushed it to new boundaries in the realm of sports and entertainment. I think the same effect will happen in technology. I’m personally very excited to see what innovative apps our users are going to create within Doly. Even outside of Doly, I think mobile apps will be used to connect people on a more personal level than ever before. There are currently over 2.3 billion smartphone users in the entire world. Imagine if you can connect with each one of these users immediately with a message or content catered specifically for each user. This is will change the way to interact with each other, shop with brands, and consume content. The possibilities are truly going to be limitless. 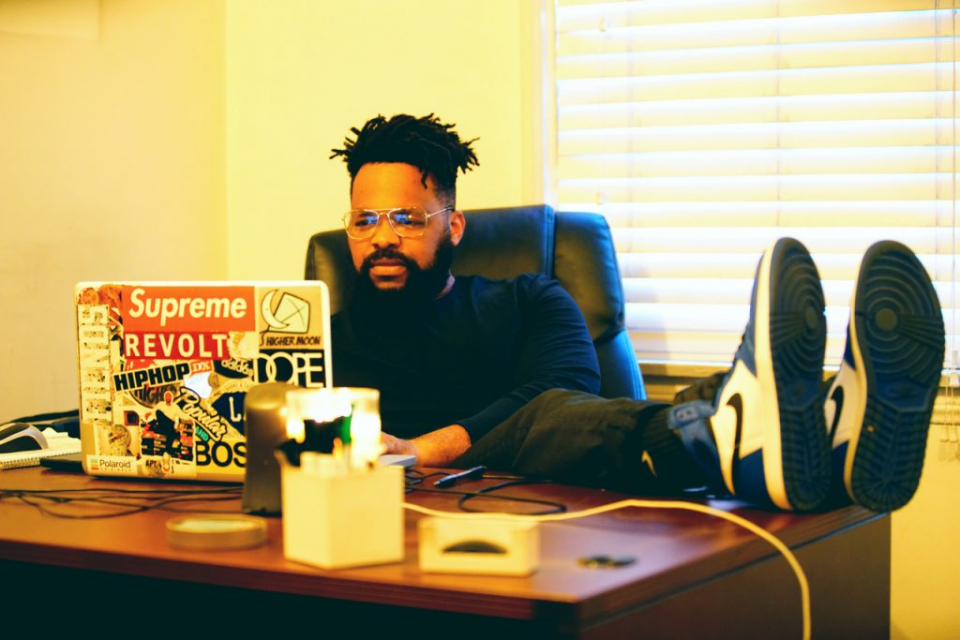 What would you say to someone who’s looking to enter the world of technology with the sole intention of getting rich?
I know this isn’t a popular opinion, but there is room for people getting into tech with a vision of changing the world and people who simply want to get rich. However, I will say this, creativity and innovation are the keys to longevity. If you are entering the tech space only to get rich and your product or service hits market saturation, only creativity and innovation will guide you to the next level. Just be prepared to only have a run if your product or service is profitable, if getting rich is all you are aiming for.

How can people of color enter tech? We look to other areas of interest, as mentioned earlier, but technology is a field that’s constantly growing by the second.
Network, network, network. I cannot stress that enough. Go out, meet like-minded people like yourself and share your ideas. You never know where you may come across a potential co-founder or investor. There [are] countless tech meet and greets to attend now. I recently watched an interview with Issa Rae where she emphasized the point of networking across, rather than networking up. Most people are concerned with trying to meet the likes of Gary Vaynerchuk or Elon Musk. Instead, focus on networking with your peers. Your peers will be the people you will be working with throughout the course of your career and may prove to be more valuable resources than the idols you seek to meet. YouTube is also your new best friend. Anytime I have a technical roadblock, I just search for the answer on YouTube and 90% of the time, I find the answer I’m looking for. There are also online courses for coding like Khan Academy or Codecademy. Also, figure out what you are most interested in and how you plan to bring a unique approach to it using technology.