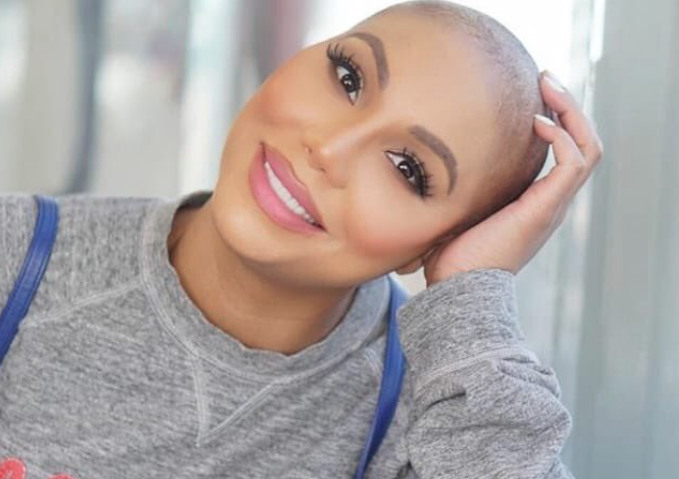 Singer and reality star K. Michelle went after fellow songstress Tamar Braxton once again after a seemingly innocent comment on the “Steve Harvey” show was taken the wrong way.

The K. Michelle-Tamar Braxton beef that began back in 2012 was reignited when Braxton was answering Harvey’s question about the risks and dangers of plastic surgery.

Innocently and boldly, Braxton discouraged “discount” plastic surgery during a panel discussion that referenced K, who’s been hospitalized and might perform in a wheelchair after trying to have her butt reduced.

Braxton admonished young women to do meticulous research and to avoid buying their surgery on Groupon, which incited laughs from Harvey and the audience.

When K. Michelle got wind of Braxton’s words, she almost immediately fired off shots at Braxton.

If you recall, Braxton and K first first began beefing earlier this decade over fellow reality star Toya Wright. Braxton was very close to Wright at that time, and she barked at K. Michelle for not letting her friend “live her fairytale” marriage to Memphitz. It was K. Michelle who had publicly accused Memphitz of being a woman abuser.

K. Michelle then unloaded on Braxton, calling the “Braxton Family Values” star a “muppet” multiple times. Ultimately, they squashed their beef when Braxton shed a tear on “The Real” before they publicly appeared together on the 2015 BET Awards with Patti LaBelle.

Not only that, in since deleted posts (found by UrbanBelleMag), K called Tamar an “ugly face a– milk dud” and told her to “tell that to your left nostril broke joke.”

And there’s more. Hit the flip to check out the rest of the messy beef: