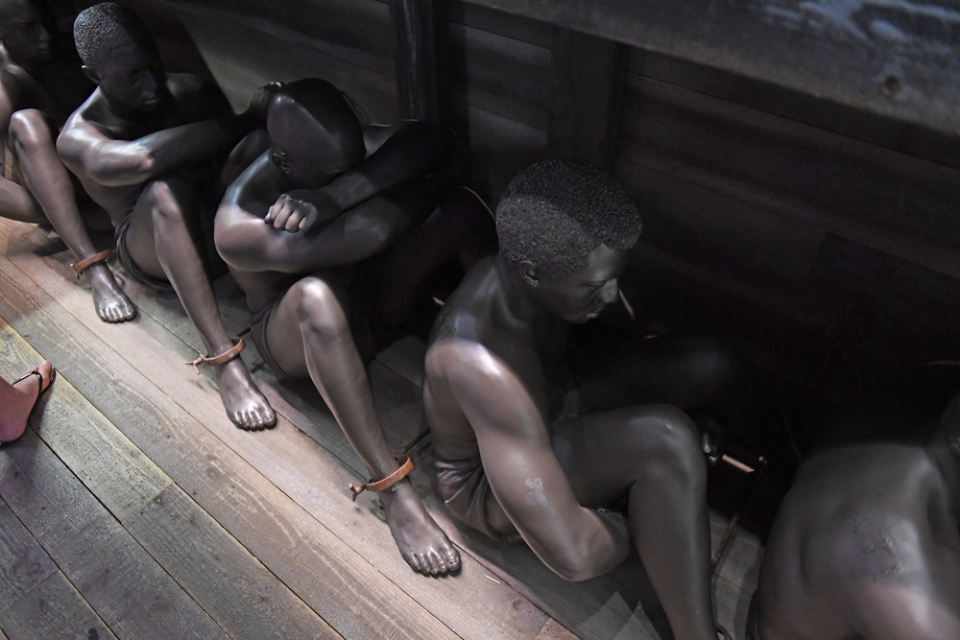 Slavery stands as the most inhumane atrocity committed by the United States of America. Along with the physical abuse inflicted on Blacks, slavery created a mental burden that has endured to this day.

However, some White people want kids to believe that there were some positive aspects of slavery in America.

A teacher at Monte Vista Charter School gave students a class assignment that attempted to show a good side to slavery. Students in the 8th grade were given a sheet where they were to list negative and positive aspects of slavery. The assignment would have probably gone unnoticed if a concerned parent had not placed the worksheet on social media.

After the post went viral, the teacher involved in the assignment claimed that the worksheet came from a textbook. School officials have decided to remove the textbook.

“There is no debate about slavery-it is immoral and a crime against humanity” the school’s superintendent said in a statement. “Our review of the situation found this incident to be limited to one teacher at just one campus. It was a clear mistake and we sincerely apologize for the insensitive nature of this offense.”

There has always been a movement by a segment of society to disregard the impact that slavery and the Jim Crow era had on Blacks in America. Slavery created systemic abuse due to Whites viewing Blacks as inferior, even after emancipation. As a result, there is a history of lynchings, housing discrimination, school segregation, police brutality, and mass incarceration that stems from Whites who seek to keep Blacks as second class citizens.

If there is a chance that the younger generation will ignore the travesty of slavery, some teachers and authors of classroom textbooks will attempt to create an alternative reality.

The teacher responsible for giving the assignment has been placed on leave.