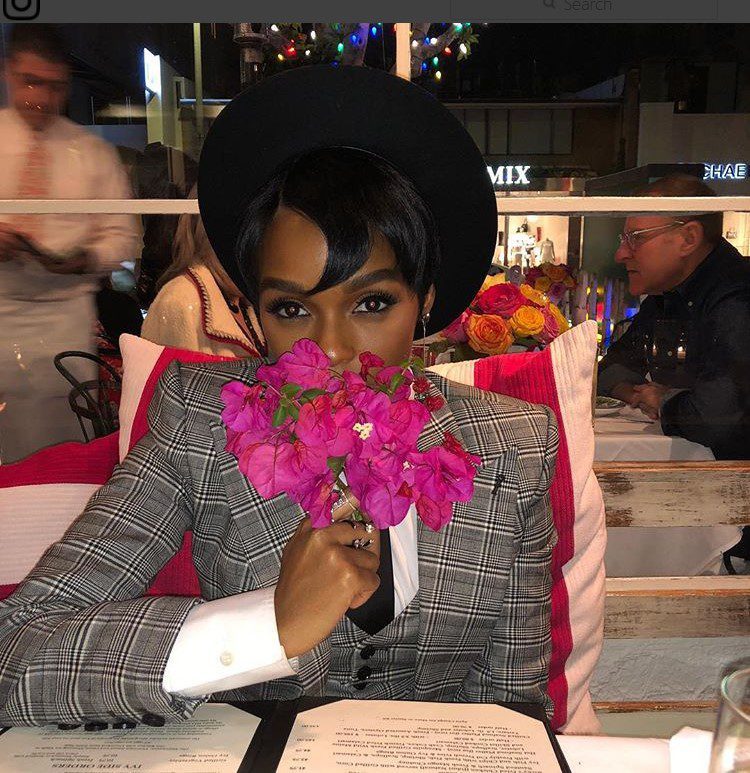 Janelle Monae worries she won’t have children because she’s so focused on her career.

The Moonlight star is “scared” that she won’t start a family “within the time frame” that she wants to because she didn’t “plan accordingly.”

The 32-year-old singer and actress has been “inspired” to be honest by some of the recent projects she has worked on.

She added, “I was inspired by many movies, some of which I’ve been a part of and it all resonated with me. I have soul searched, and this time around, I think being honest is most important. It’s about being able to say, ‘hey I’m ok if people don’t like that I’m embracing this side of me’, it’s the side that my friends and family get to see and they still love me the same. I’ve been talking about it, but I feel I wasn’t entirely embracing the things that made me unique. I was telling others to as part of my music, but I wasn’t living it, and I think that I was afraid I would lose supporters for doing so.”