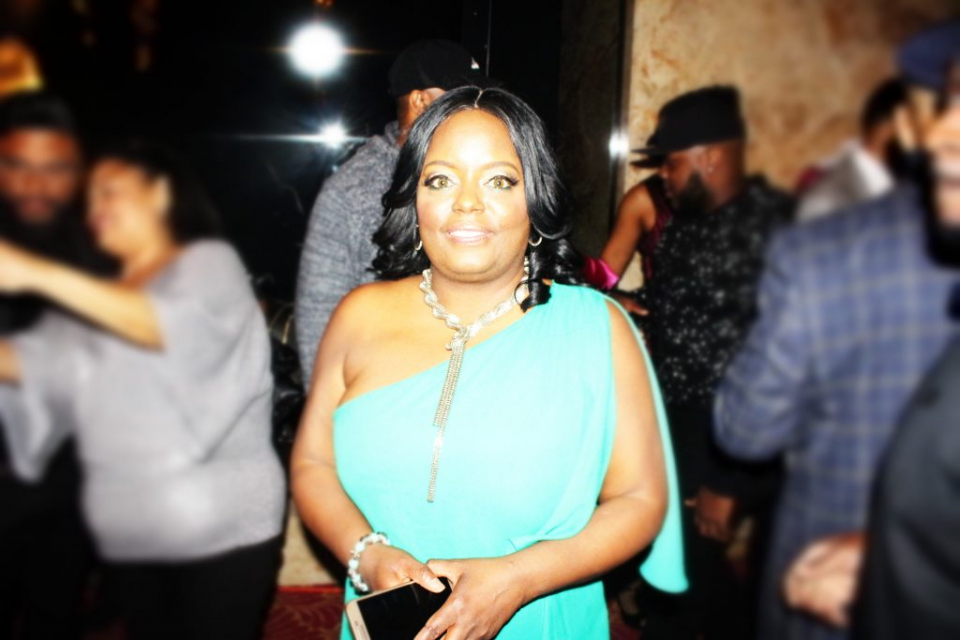 The 1920s, known as the Roaring Twenties, was a time when the Jazz Age was birthed. The Jazz Age was a period in time where jazz music and dance styles quickly spread throughout the United States. The Harlem Renaissance era emerged during that same time and is the same period of time that playwright Sherry Henderson wanted to highlight and bring back to the stage via her hit stage play One Harlem Night.

“One Harlem Night is a great 1920s-themed show that is a thriller. It has suspense, it has a plot, but within all of that, we showcase and celebrate the fine arts. We celebrate tap dancing, jazz dancing, all of the jazz greats songs, and many of them were written in the 1920s and were later redone by other people. We contemporized a lot of the songs in the show just to be more appealing and keep the audience engaged,” Henderson said.

“It’s a great storyline with an all-star cast who really brought their A-game in my opinion,” Henderson went on to say. “We showcased some jazz legends in Detroit, Mr. Alexander Zonjic and Ms. Kimmie Horne, who’s the great niece of Lena Horne.”

Tell us more about Sherry Henderson. You’ve been in the business for a while now. Tell us how you got started.
I got started through my church. They wanted to plan an event and I suggested a play. So, we did a play for Easter. We received so many rave reviews. I was requested to do another one over Christmas, where we built this really nice set, it had a great storyline, a little bit of Christmas music, and a lot of comedy. So, we started receiving requests to put that one on again. But, then my pastor suggested that I not use the church platform anymore. He says “…you need to go bigger, you know, more people need to see your work.” So, then we went from there, to doing a show at the Charles H. Wright Museum, [and eventually to] the Fisher Theater. So, it was a progression, and each time we got great reviews.

How did you select the Fisher Theater in Detroit for your newest play, One Harlem Night?
I knew with the 1920s, and I could just tell from the type of show it was, that the Fisher [Theater] would be the perfect place for it. We wanted everyone to dress up. I said [to myself], “wouldn’t it be nice to have something where people can wear gowns, they can wear stoles, they can wear sequins, they can wear whatever and feel comfortable?” And people did just that. They came dressed up, dressed down, no one felt out of place. I wanted something to have that feel of Harlem. 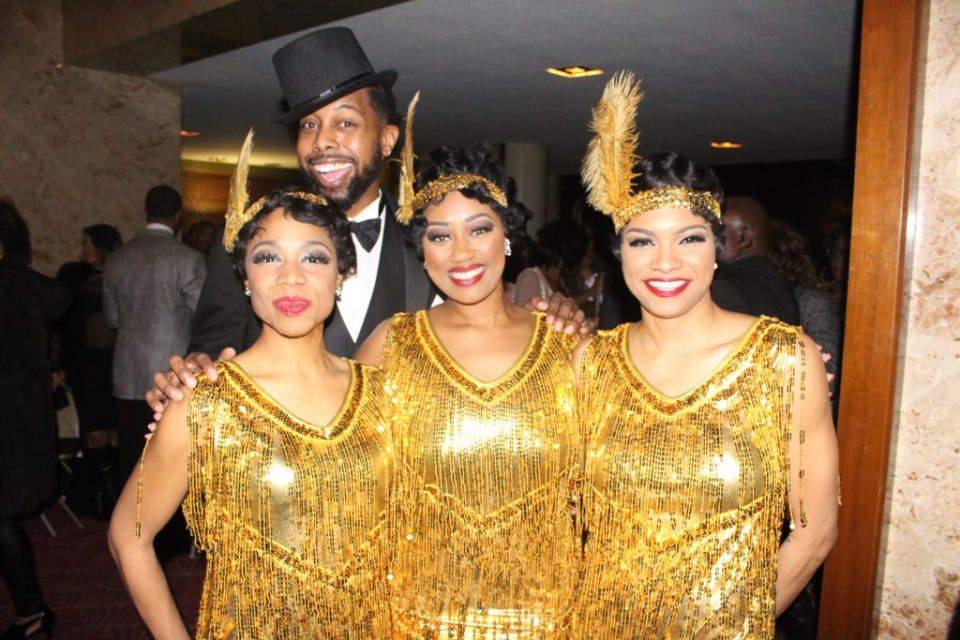 One Harlem Night is a very entertaining stage play. And for its Detroit debut, it opened up to sold-out crowds for all three nights. Tell us more about the play.
The play has suspense, intrigue, sultriness, just everything mixed into one, with a thriller plot that keeps you on the edge of your seat and a surprise ending like no other. When you think about the title of the show, if you could go any place in time, in history, Harlem was really the place to be. It was a time for African Americans. It was a classy time, it was a time when African Americans emerged in the jazz culture, the Harlem Renaissance era emerged at that time and jazz is what helped that spiral through the country and internationally. Many African American artists emerged [from that time] like Duke Ellington and Cab Calloway, and they became internationally known for their performances in Harlem.

I really concentrated on the arts. It’s something that I feel that as a culture, as a people, we have gotten away from. We’re trying to re-institute class, and elegance back into entertainment.

The show is not based on a true story. It’s completely fiction, but it had many messages within the show.

The casting was superb and everyone played their role perfection! How did you go about selecting your cast members?
When we started reaching out to people and then word started going through the community of actors, they became interested. Actually, I had people and agents reaching out to me as other people were being signed on. We searched long and hard for the perfect [lead] character because we needed someone to really be able to bring that [passion] to the stage. So, Brian J. White was one of the last people we signed on for the [lead role]. The other characters were easy, they kind of came to mind.

We had many, many people wanting to be that [lead] character. We had actors fighting over that role. A lot of them felt it was a very challenging role and something they hadn’t done before, but we selected Brian J. White to deliver. 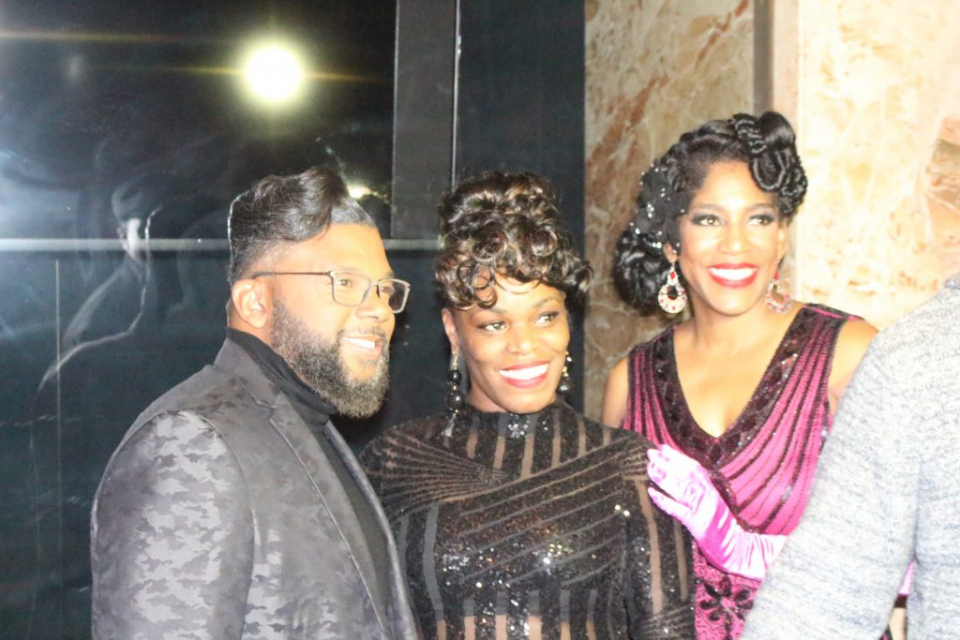 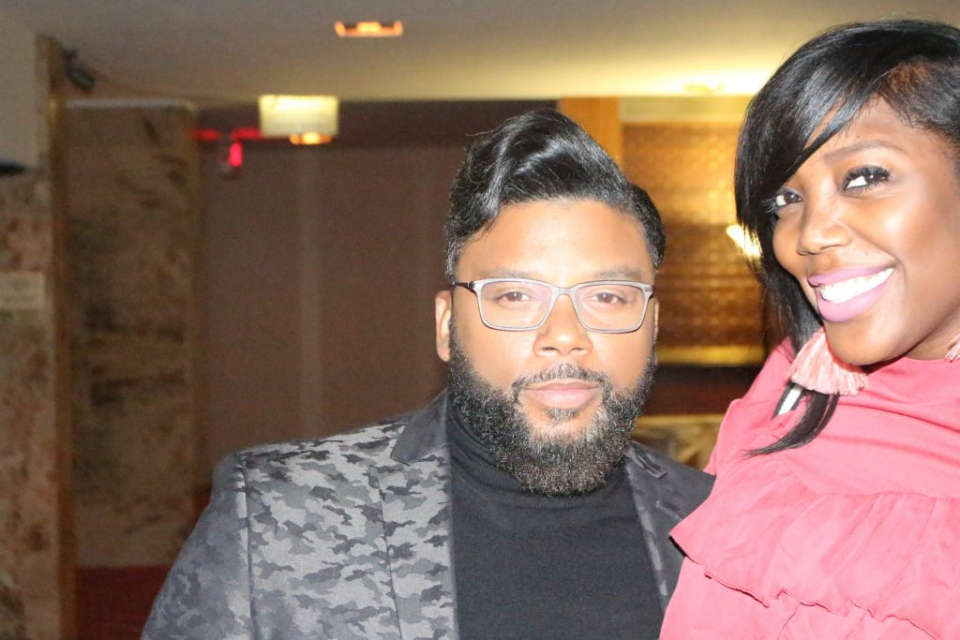 Veteran actor Carl Payne, known from the TV series “Martin” also has a lead role in the play. What was it like working with such a well-known actor?
It was great. He was a pleasure. And one of the things I liked about Carl was that he started early on with really digging into who his character was. He read through the script. He would call me every so often and make suggestions for his role, and some of the other roles. You know, what could be added, what could be taken out. But for the most part, he really loved the script. He was excited about it. He told other playwrights about it, other shows he’s been on, he invited them to come to this show because he thought it was something special. And he even grew his own hair out to be able to wear that [pompadour] style for the show. So, he really dug into his character.

If you had one takeaway from the play that you wanted your audience to walk away with, what would it be?
If I had one takeaway, it would be that anything is possible, if you just believe. And my life is an example of this.

What would you say to that aspiring playwright or young ambitious entrepreneur who has just embarked on their journey in life?
You have to believe in yourself even when other people don’t, even when other people talk down about you, even when it seems like you’re alone. If you feel like this is something you should do, do not give up. And don’t look for the pats on the back.

I would encourage people to just keep moving, keep pressing, and don’t give up. You can’t prove that you’re a winner unless you keep fighting to win. You gotta win to know that you’re winning.

Where can people find out more information about the play?
You can go to our website, which is www.SherryHendersonEnt.com or you can go to our FB page at Sherry Henderson Entertainment

What’s next for you? More plays in the works? Maybe movies? Do you think you’ll be turning this play into a movie?
I do! This one would be great on film! The story would be expanded a lot more, of course. And maybe some added characters. But the premise would probably be very close to being the same. Of course, we’d make some changes so there’d be some surprises on film, but that is the plan. 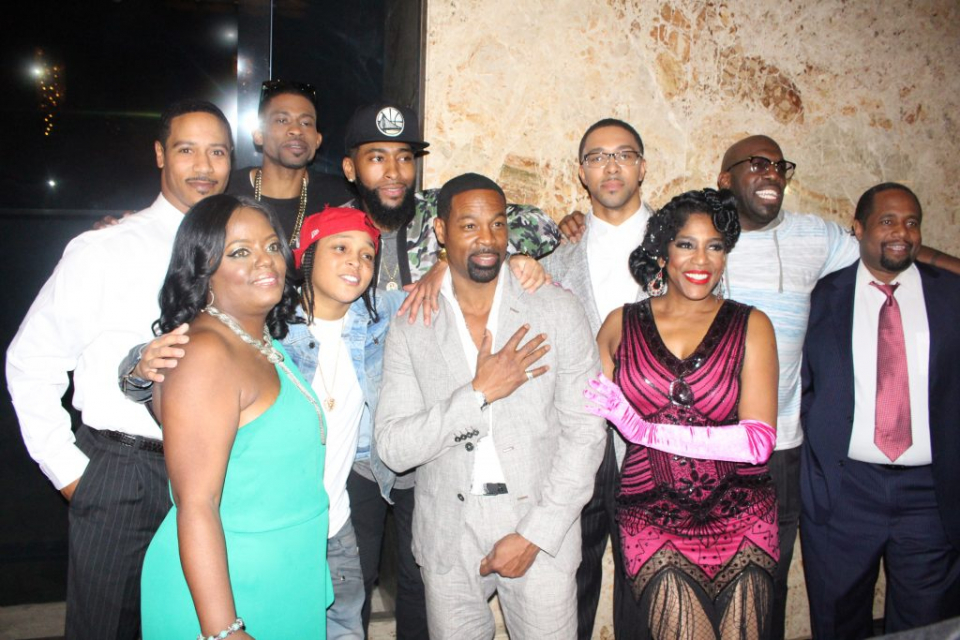