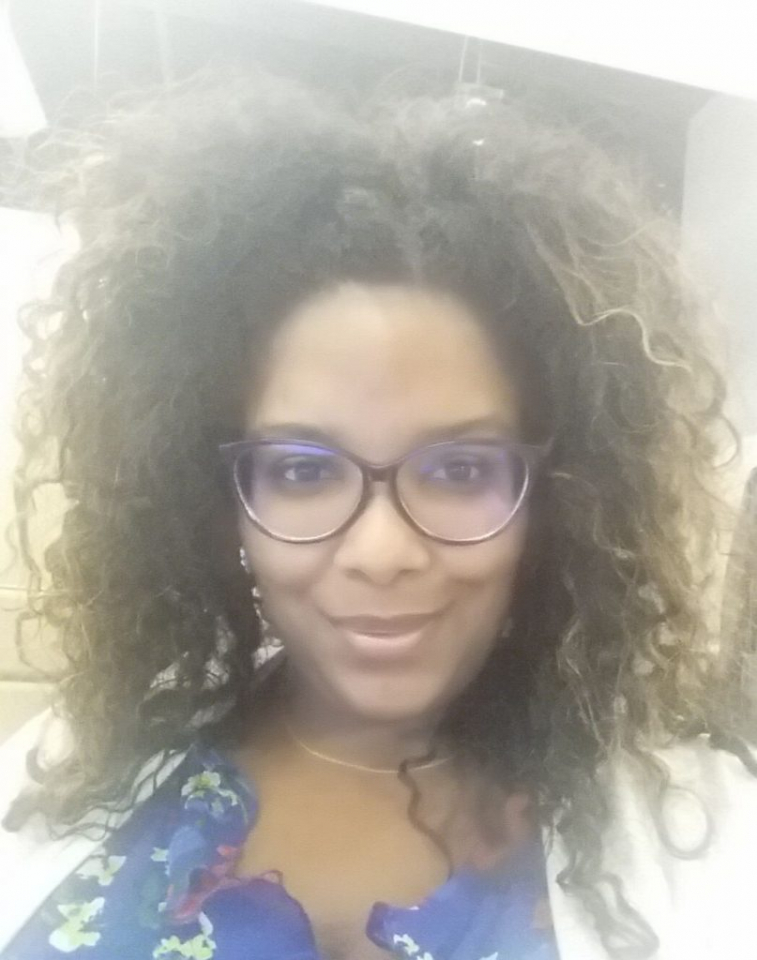 We are living in a time where drugs and violence are glorified at every turn. We see it all over television and hear it in lyrics. In a culture where using drugs and alcohol have become the norm, there hasn’t been much conversation about what’s driving the increase in numbers of individuals who are willing to take substances to alter their reality.

I must say it’s a breath of fresh air to listen to J. Cole’s track “Friends” on the newly-released KOD album. I appreciate him using music as a medium to discuss mental health concerns.

Cole raps: “There’s all sorts of trauma from drama that children see, Type of s**t that normally would call for therapy. But you know just how it go in our community. Keep that s**t inside it don’t matter how hard it be. Fast forward, them kids is grown and they blowing trees, And popping pills due to chronic anxiety, I been saw the problem but staying’ silent ’cause I ain’t Jesus.”

In the song, you can connect to the passion and despair as he tells the story of so many young people who’ve been subjected to unfathomable circumstances, which for most have led them down the path of addiction. As a bystander, he observes and is unsure of exactly how to help.

Many people who have been exposed to traumatic situations haven’t been properly treated, due to lack of knowledge and resources.

The truth is the average person wouldn’t know how to identify even the smallest sign that an individual was either having or in the middle of a mental health crisis. Unfortunately, most people identify a mentally ill person based on stereotypes.

Mental health is a culprit in the African American community and has shown itself in the form of addiction, abuse, violence, learning disabilities, and promiscuity.

The biggest misconception is that a mentally ill person is “crazy.” The song personally resonated with me because I had my own mental health intersection at the end of 2017. I’d been suffering in silence for a while, barely staying above water, learning to hide in plain sight. I created coping mechanisms that allowed me to function daily, until one day I couldn’t hide anymore. The walls caved in and literally brought me to my knees. I was completely debilitated.

Here I am, a “successful” person who’s college-educated. I have a newly acquired master’s degree and a promising career in my field. I’m married with a host of family and friends who love me, yet I couldn’t get out of bed. And worse, I didn’t want to be here anymore.

I was tired of feeling alone, misunderstood, tortured. I had a moment when I understood exactly why people choose drugs, alcohol and death. The dark hole is so deep that you would do almost anything to make the pain stop. I’d become a prisoner in my own body.

I felt compelled to tell this story because the lack of awareness and support is destroying our community. It’s destroying families, friendships, and dreams are being deferred. We have people, especially young people, attempting suicide in record numbers. The prison population continues to increase. The number of unsuccessful marriages and domestic disputes — if looked at closely — I’m sure could be tied back to some type of untreated trauma.

It is our responsibility as a community to come together and lift the veil of guilt and shame as it relates to mental health care. We must stop telling people to just “suck it up” and keep moving. It’s imperative that we get the professional treatment needed so that we’re able to obtain the tools to heal and grow into functioning adults. We aren’t responsible for the things that have happened to us, which may have placed us on the course of destruction, but it is our job to get the help needed to break these cycles. Life can bring much pain, but it’s up to us to determine how we allow it to affect and define us.