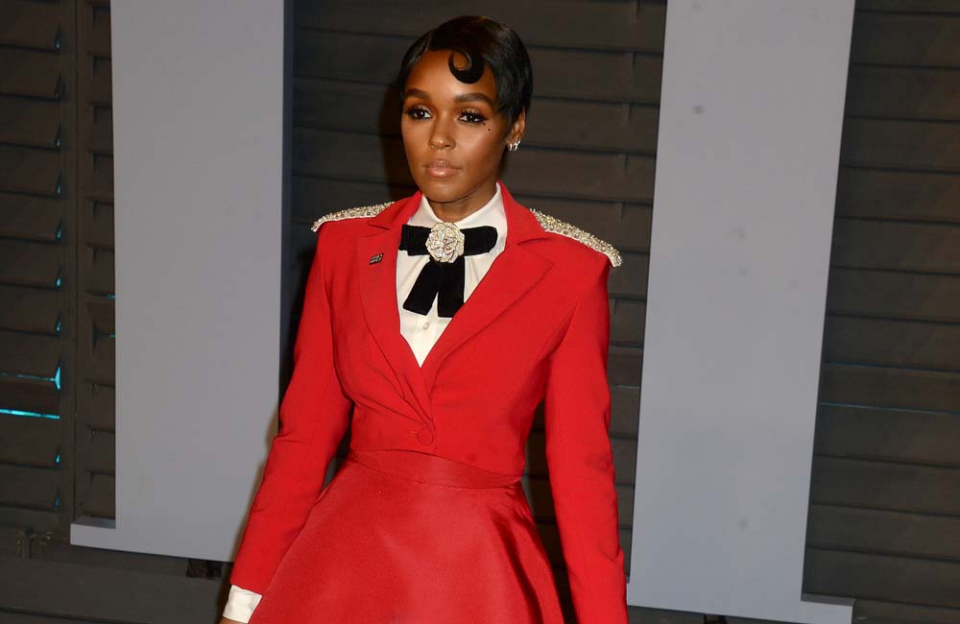 Janelle Monae has opened up about her sexuality.

Speaking to Rolling Stone magazine, she said: “Being a queer Black woman in America, someone who has been in relationships with both men and women — I consider myself to be a free-a– motherf—er. Then later I read about pansexuality and was like, ‘Oh, these are things that I identify with too.’ I’m open to learning more about who I am.”

The “Tightrope“‘ singer’s sexuality has often been a topic of conversation in the past with her music reflecting her feelings toward both genders and the video for “Make Me Feel” where Monae is seen running back and forth between men and women and many have assumed the song was a bisexual anthem.

And the musician admits she was scared of “being judged” when she first emerged on the music scene and pretending to be someone else let her seek help [in] therapy before she eventually found confidence in herself to be the artist she wanted to be.

“It had to do with the fear of being judged. All I saw was that I was supposed to look a certain way coming into this industry, and I felt like I [didn’t] look like a stereotypical Black female artist. I felt misunderstood I was like, ‘Before I self-destruct, before I become a confused person in front of the world, let me seek some help.’ I was afraid for anybody to see me not at the top of my game. That obsession was too much for me,” she said.