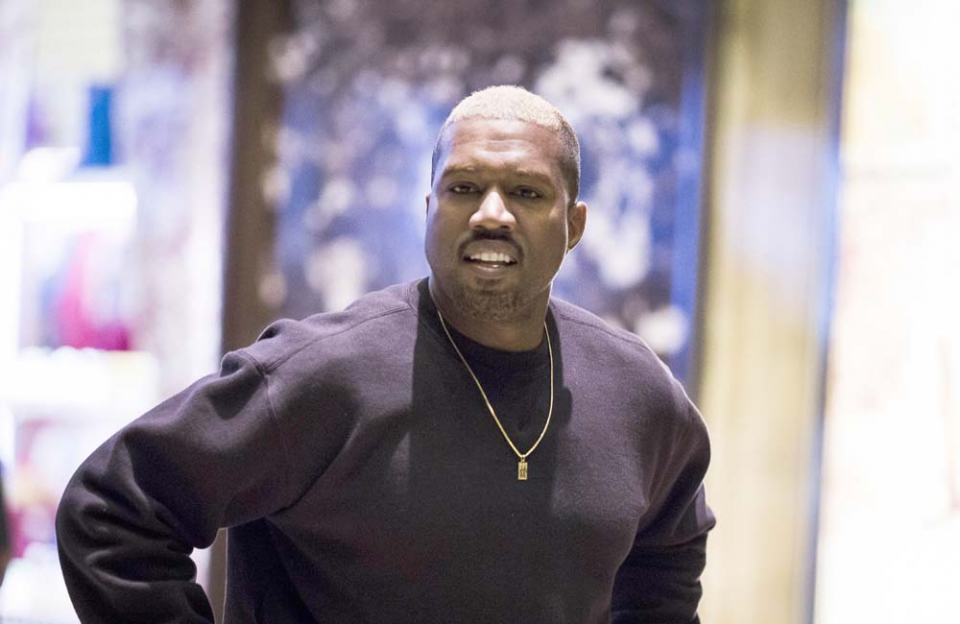 Kanye West has, again, found a way to cause the nation to pay attention to his antics. If anything, he has mastered the art of excessive attention seeking. He knew that saying, “George Bush hates Black people” on national TV would create a firestorm in 2005. When he walked on stage at the MTV Awards to interrupt Taylor Swift, he knew that he would be the most talked about celebrity in a room full of celebrities. After months of being silent, Kanye resurfaced in 2018 by announcing a new album and his love for Donald Trump.

Kanye seeks attention because, as an only child growing up, his parents always made him the center of attention. And now as a man with fame, money, and problems, his issues have magnified. Kanye has a constant need to feel wanted. He has a need to be seen.

But Kanye also hates his position as a Black man in America. Because to be Black, it’s often a need to come to grips with the fact that the majority of America will always view you as a second class citizen.

Racism is an American truth that money can’t erase. Kanye knows this and has experienced this truth first hand.

In 2013, Kanye did interviews with Sway and Charlamagne The God where he discussed how he was being marginalized by the fashion industry. Similar to how he took over music, Kanye had dreams of being a top notch fashion designer. However, he realized that the leaders in that industry only gave him respect due to his music and never had any intentions of helping him with his fashion ideas. To them, he was merely a cool Black guy to take pics with so that they could share on social media and with their friends and family.

During Kanye’s bizarre appearance on TMZ, he shared an experienced that is currently being overlooked by many. Kanye spoke about how a school teacher told his daughter, North West, that she was Black and her mother was White. Kanye said that his daughter was free before that moment.

Kanye’s statements about slavery being a choice and Blacks only marching when other Blacks are killed by White police proved a level of ignorance. It revealed that he doesn’t read often and expresses his feelings without checking facts.

It also confirmed that he hates being a Black man in America.

When Kanye speaks of figures that inspire him, there are often powerful White men such as Steve Jobs and Walt Disney. He has embraced a president who is, without question, the most racist president of a generation. His rationale for supporting Trump and wearing his “Make America Great Again” hat is that he wants to conquer hate with love. But he doesn’t realize that hate groups aren’t interested in accepting love from other races. Their focus is to do whatever possible to keep their race in a superior position.

Kanye ignores this reality because he has a need to be accepted. And he believes that White supremacists will accept him if he embraces Trump and say ridiculous things such as “slavery was a choice” for Blacks. For Kanye, it brings him closer to obtaining the thing his money can’t buy, the total erasure of being a Black man in America.