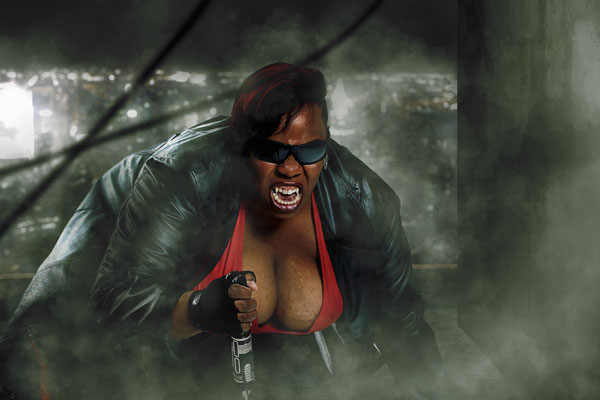 In 2018, Atlanta is hosting some great sci-fi/comic book fan conventions, such as MomoCon, ComicCon and of course DragonCon. One of the great sights at such events is people engaging in what is known as cosplay. Cosplay is short for costume play, where participants dress as their favorite character from pop culture. 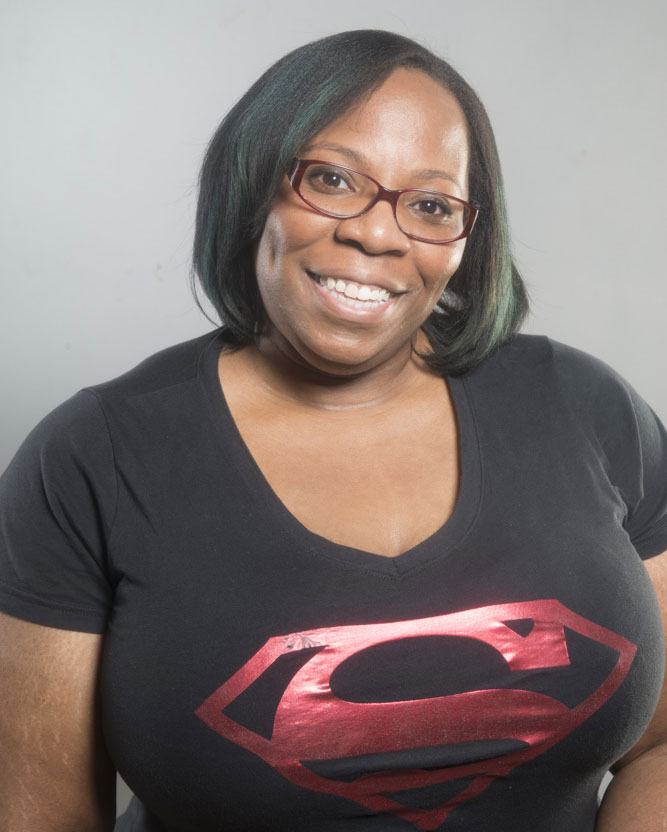 One such person is TaLynn Kel and rolling out spoke with the voluptuous model who brings her A game when it’s time for cosplay.

What city do you call home?
These days my home is Atlanta. I’ve been here for almost half my life. It’s a great city that plays a huge role in how I have found myself immersed in geek culture. 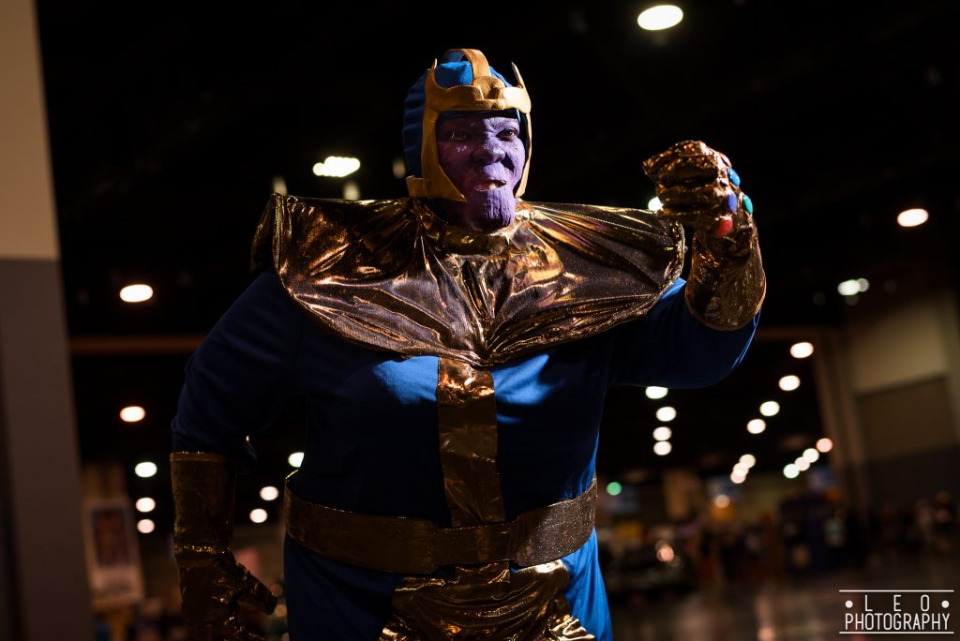 When not in costume, what do you do for a living?
I’m a writer. I ghost write for scientific and medical websites. I also do some web design — not the programming but site organization.

How would people describe you normally if not in costume?
They would describe me as strong-willed, determined, intelligent, opinionated, [and] passionate. I feel strongly about many things and I am not afraid to share that.

What has been the most memorable reaction you have received when you revealed an outfit?
You know, my first cosplay was Dark Phoenix and it was terrible. But, and this was before social media was a thing, I was so embraced by people at the convention that it kind of solidified my love of this activity. 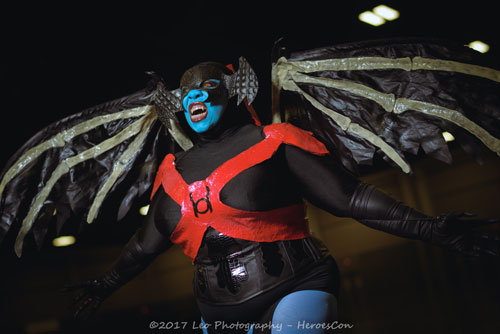 Why do you cosplay?
I need it. I need the creative outlet. I need to be able to make something unconventional and then use it in unconventional ways. Cosplay isn’t just loving a character. I’m not a comic head. I struggle to read them because I tend to create my own visuals rather than depending on someone else’s. That said, when I cosplay, I’m solving multiple problems, including taking something that was never designed to be on a human and figuring out how to put it on one. I am constantly learning to do new things and [develop] new skills and how to work with different people. It’s always a challenge and I love picking up new skills that I only plan to be mediocre at doing.

What was your first cosplay?
My first cosplay where I chose a character was Dark Phoenix, which I worked on the following year. I didn’t call myself a cosplayer at the time — that word didn’t exist for me yet. But I wore that to DragonCon and met other people dressed as X-men. So if cosplay is specific to the outlet and a fandom, Dark Phoenix was my first cosplay. But my warrior queen was the first costume I designed and crafted myself.