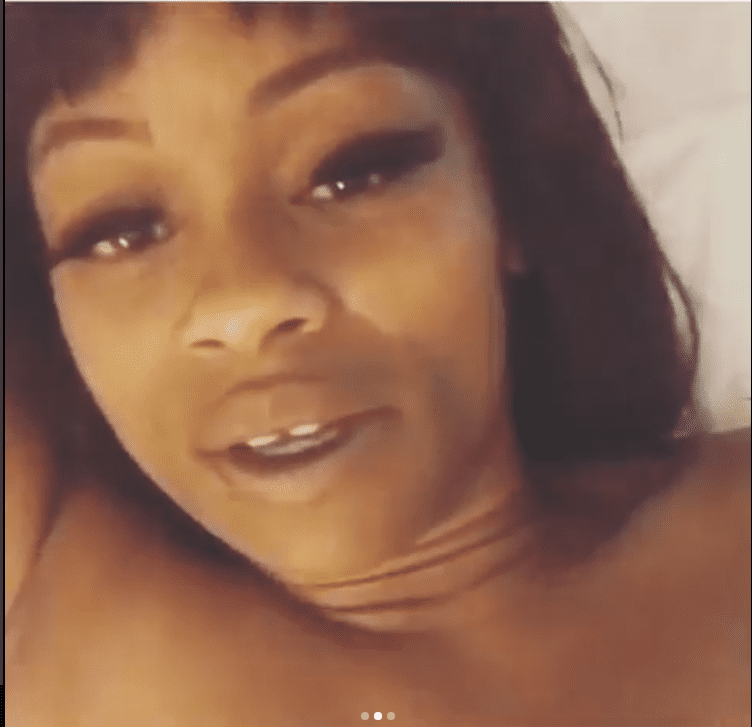 The once inseparable road dogs, Blac Chyna and her mother Tokyo Toni, are now bitter warring factions. And the raging mother is demanding an answer and repentance from the insolent daughter for her alleged wayward ways.

First, Tokyo Toni put her daughter on full furnace blast for not giving her enough money for food and for not “taking care of her.” and now Tokyo Toni’s going on another social media rant against her daughter for not letting Tokyo see her grandchildren.

Tokyo feels especially hurt because, as the mother, she battled the influential Kardashian clan on Chyna’s behalf when she was entangled with the reality show family — first with rapper Tyga, and then later on when Chyna dated and had a baby with Rob Kardashian.

According to Tokyo, Chyna has kept her away from her grandchildren, King Cairo and Dream Kardashian, for the past two years. Tokyo is filled with volcanic rage and it has come spewing out with hot lava ferocity at her “embarrassing” daughter. And she is demanding an apology from Blac Chyna on her knees. 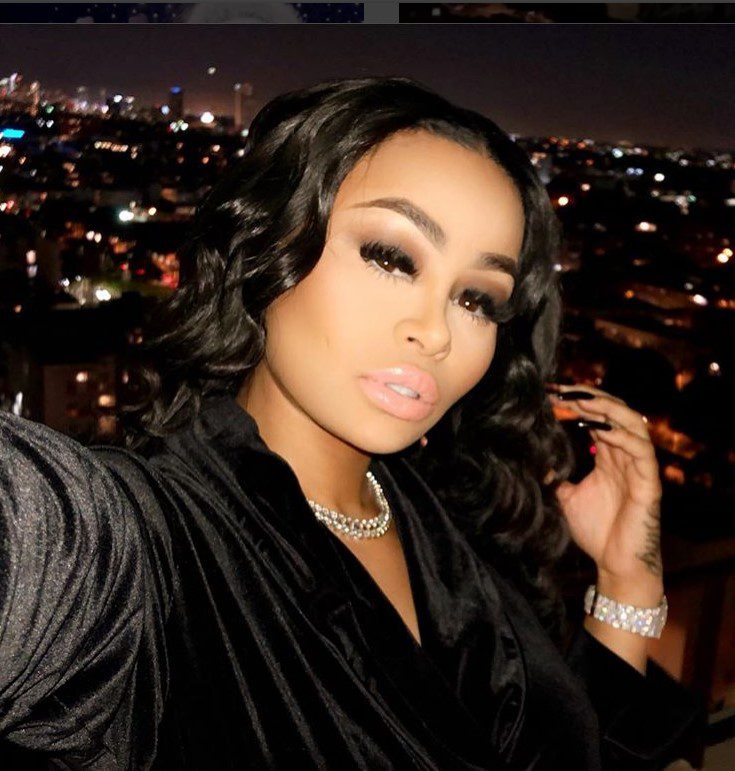 “Two years in a row, I’m going on my second year of not seeing my grands,” said Tokyo in several Instagram videos. “Yes, they are her children, and I’m not the only person that deals with this s–t.

“Hollywood is so demon filled it changes people.

“She waged war against me, her mother, the only b—- breathing that will f—ing die for her funky a–. I took 424 million people, those are the Kardashians’ fans, on, but b—- I’m still here for you. The blogs come for my ass because of you, they don’t know me. They know you. You need to call me and apologize on your f—ing knees.”

Not only that in a caption on the post, Tokyo said she was “embarrassed” and “ashamed” to have Chyna as a daughter.

“You f—ed up now they see we are apart you big dumb b—-, I’ve never disrespected you now I have no respect for you. You are despicable as a child and I am very embarrassed and ashamed of you to be my f—ing daughter that I raised.”

That is a lot for social media users to digest in one sitting. But now folks know why she is often derisively referred as “toxic Tokyo,” and it is also evident that there are some corrosive issues that have not been resolved.

Hopefully, the two can soon put an end to this mother-daughter dispute instead of airing out their fracas for public consumption.