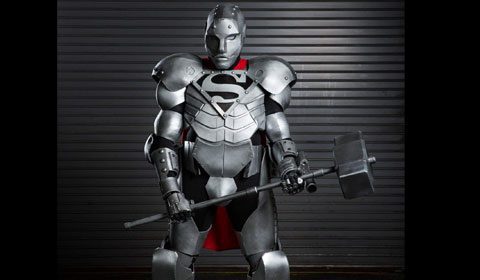 The premiere of Avengers: Infinity Wars has comic book-loving fans out in force to see the continuation of the franchise. But there is a special breed of fans who do not need a blockbuster movie to show their love of pop culture. These people are known as cosplayers and they enjoy expressing their imagination and creativity for all to see. As Atlanta prepares for DragonCon2018, rolling out is continuing its profiles of Black cosplayers. 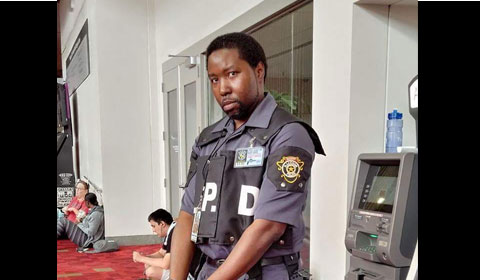 What is your name?

What city do you call home?

When not in costume what do you do for a living?

I’m a graphic artist for an apparel company.

How would people describe you normally if not in costume? 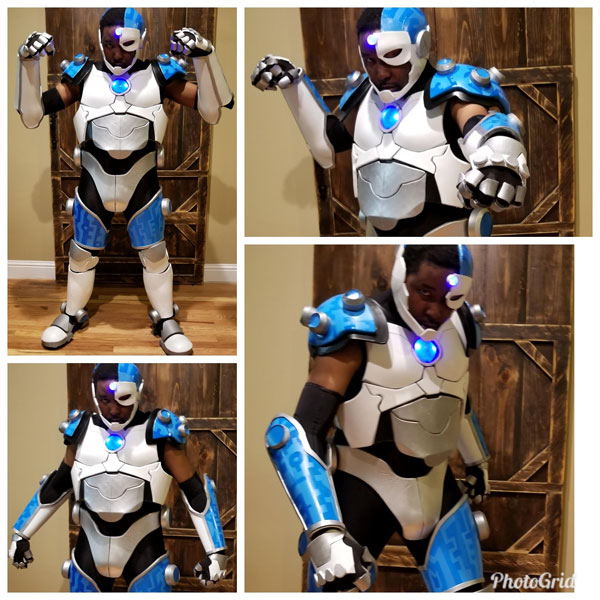 What has been the most memorable reaction you have received when you revealed an outfit?

When I first cosplayed as Static Shock, I was surprised to see how many people loved the character, one fan, when he saw me, yelled out “Virgil Freakin’ Hawkins!” —Static’s real name — from across the hall. He ran up to me and proceeded to tell me how the character meant to him. We took a few pictures and we parted ways with him saying, once again in excitement, “Virgil freakin’ Hawkins.” I was encouraged to see how much Static Shock, a Black cartoon character, meant to this young White man. 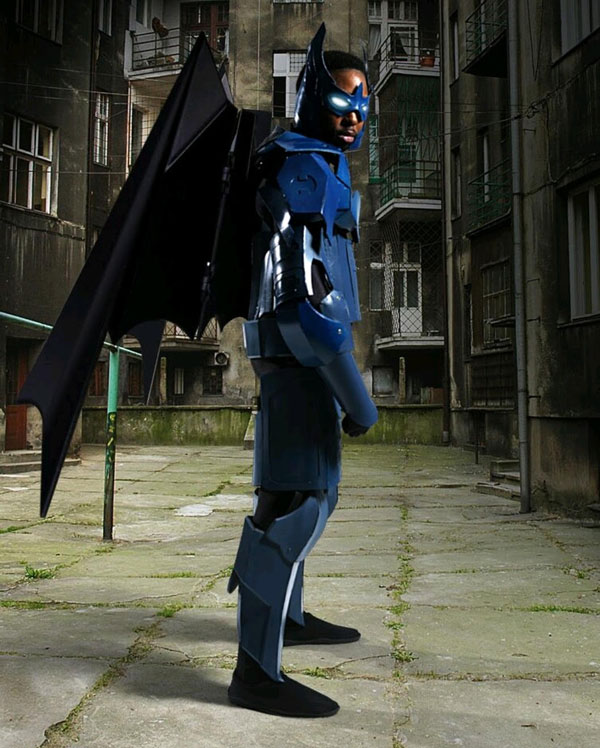 Why do you cosplay?

– I’m an artist and I love to create.

I like the attention I receive from people who genuinely enjoy my work. They are happy to see one of their favorite characters come to life…and seeing their joy makes me happy.

What was your first cosplay?

My first cosplay was a Raccoon City police officer, from the video game Resident Evil.

Do you feel that there has been somewhat of a racist backlash towards cosplayers of color? Especially when we slay in the outfit, why or why not?

Yes. There are limited characters of color in the media to cosplay, and the ones that do exist are not well known, so Cosplayers of color often dress up as characters that don’t look like them, and people often lash out at them in ignorance, because their expectations of how they feel the character should look were not met. Cosplay, for most, is just a hobby, and for fun, and some people take it way too seriously.

If you could any three superpowers, what would they be?

Are you a Marvel or DC fan? Why?

What is the next big hero movie you are looking forward to viewing?

What advice would you give a first-time cosplayer?

Have fun! And cosplay whoever you want. Don’t let anyone tell who you should or should not cosplay.

What would you like to say in closing to our readers?

Do what you love and do it often.