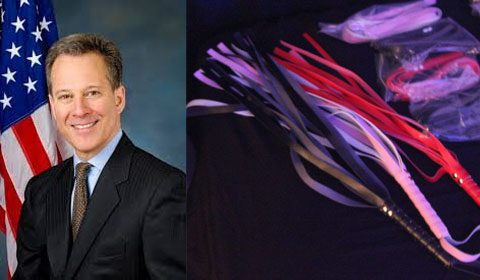 Among these women is Tanya Selvaratnam, a Harvard educated activist from Sri Lanka. Selvaratnam alleges that Schneiderman repeatedly abused and degraded her in their relationship. She claims that Schneiderman called her his “brown slave” and she was forced to refer to him as master. She gave salacious details about her sex life according to the New York Post that was disturbing.