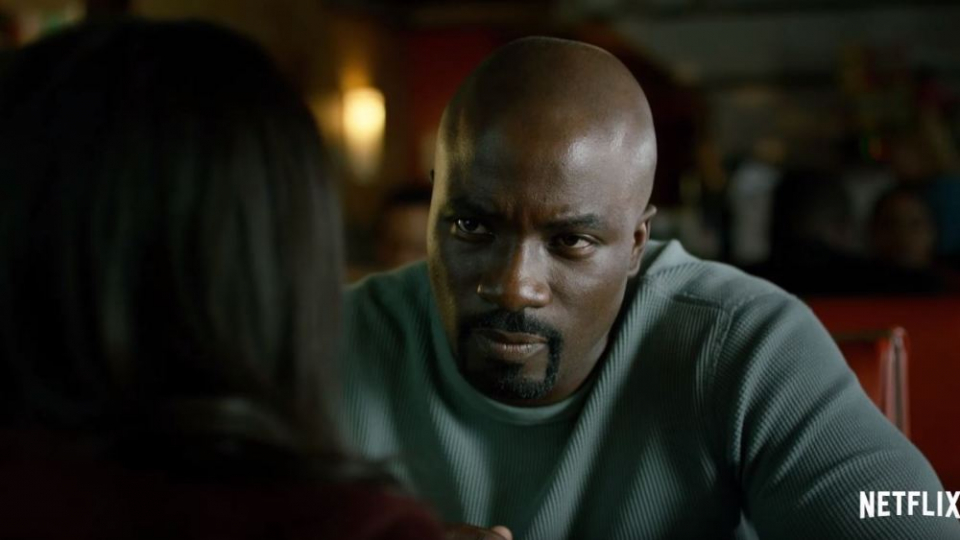 Luke Cage may have some competition in Harlem this season. With the release of the season two trailer, Netflix gears fans up for Marvel‘s “Luke Cage,” set to be released on June 22, 2018.

Unlike the first season, the trailer shows Luke basking in his superhero notoriety. He no longer hides in the shadows, but now proudly embraces his role as a bulletproof vigilante dedicated to saving his community. He begins to decipher the ones he can save and those he can’t as his need to protect the community grows.

Friends and foes from season one will follow Luke into season two. There will be some new faces and many familiar ones. 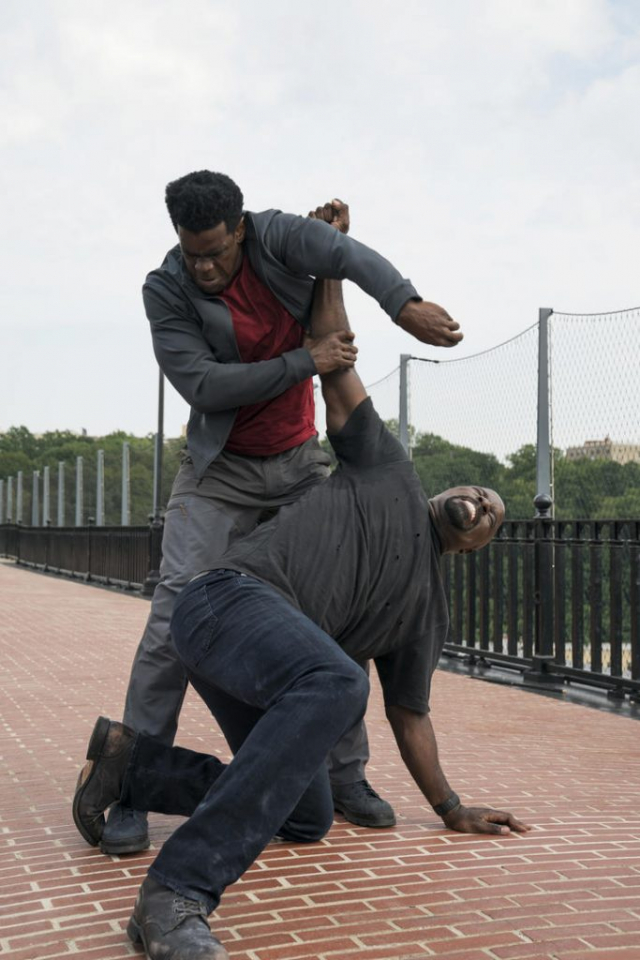 1. Everything appears to be blissful until newcomer Bushmaster makes his presence known. Bushmaster, played by Mustafa Shakir, is the equal of Luke Cage. Possessing supernatural abilities that mirror Cage’s, Bushmaster makes it clear that he’s more than a worthy adversary. In their first meeting, Bushmaster challenges Luke for the throne, telling him, “Harlem is mine now.” Luke Cage later finds himself on a mission to locate Bushmaster, breaking doors down all around the city to confront him and reclaim Harlem. 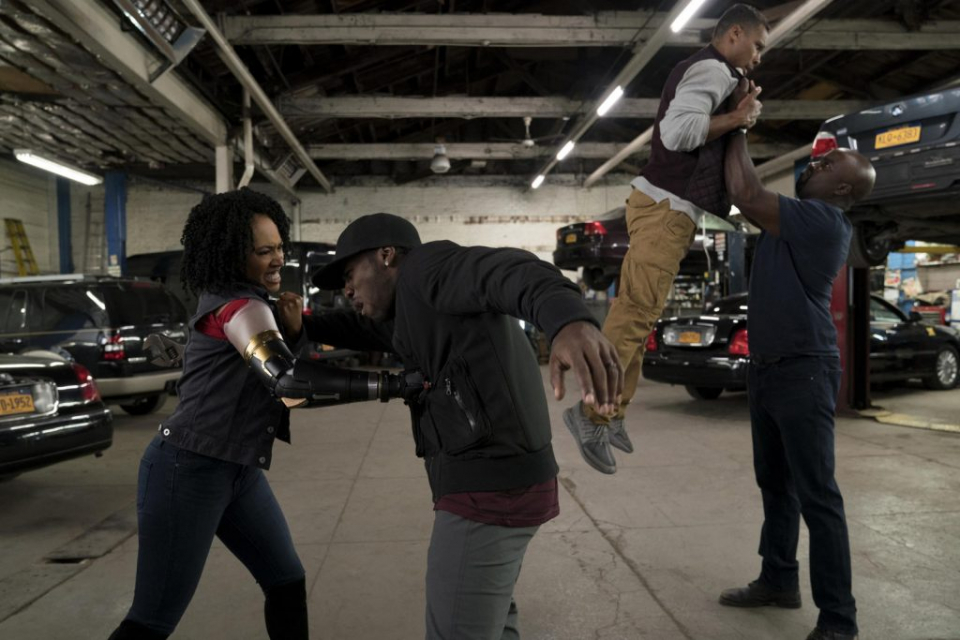 2. This season, Detective Misty Knight (Simone Missick) is right by Luke’s side — not to be confused with being his sidekick. Instead of dedicating herself to the force, this season Detective Knight is lending a helping hand to him in the pursuit of protecting the community in a different way. Armed with a new bionic arm, Misty Knight will be seen knocking out adversaries and proving that she still runs the streets of Harlem. 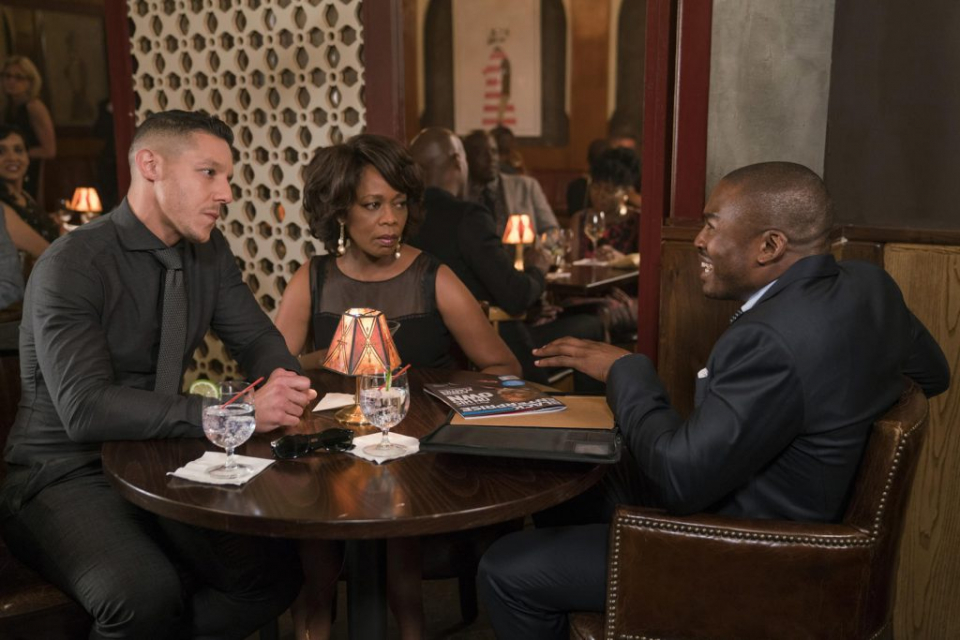 3. The new crime lord of Harlem, Mariah Dillard (Alfre Woodard), will be settling into her role this season. Last season, we saw her officially fall into the dark side with the murder of her cousin Cottonmouth (Mahershala Ali). She seems to truly want to make a difference in her hometown of Harlem, but the murder of her cousin caused her to recoil under the wing of crime veteran Shades. Now moving into the life of crime she has known all her life, Dillard is set to take over all of the old businesses her cousin left behind, specifically the nightclub Harlem‘s Paradise. With Cottonmouth’s old gun in her possession and her grandmother’s beloved nightclub under her direction, we will witness the manifestation of a crime boss this season. 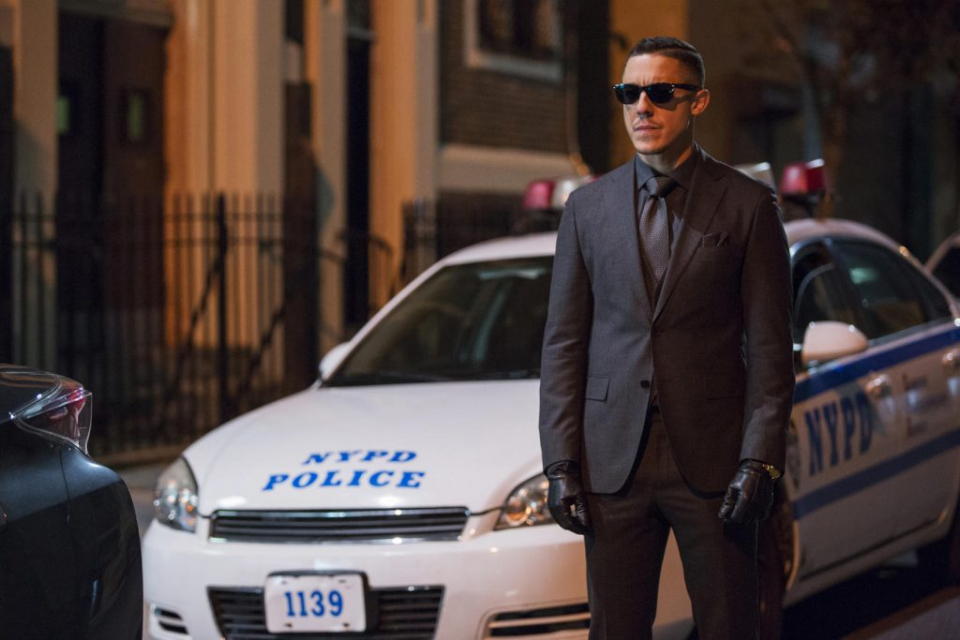 4. Shades (Theo Rossi) is back and still playing for the dark side, only now operating under a different boss. For his character, season one ended with him making decisions based on survival rather than strategy. In an effort to save his own life, Shades betrayed his boss Diamondback and sided with corrupt politician Mariah Dillard. Hellbent on neutralizing the threat that is Luke Cage, Shades will continue to push his agenda this season while supporting the new crime lord of Harlem: Mariah Dillard. Shades has proven that his loyalty can be swayed under the right circumstances, making him a wild card. Who knows what we will get out of him this season. 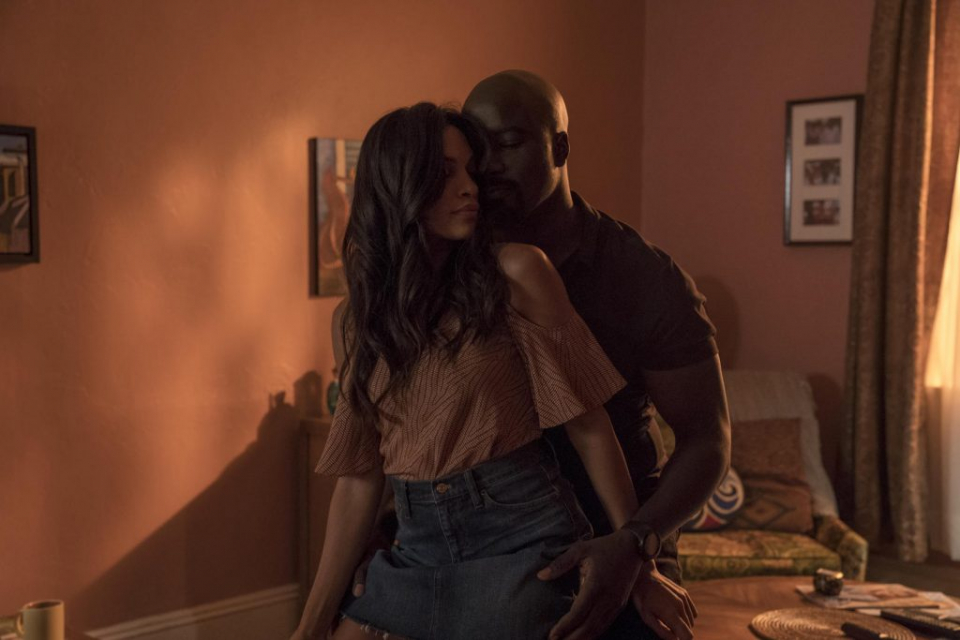 5. Rosario Dawson will be back as Claire Temple. She came back into Luke’s life in the first season and grew closer to him as the season progressed. Her medical background made her a valuable asset to Luke throughout season one. Sparks began to fly between the two as they spent more time together. Their time was focused on trying to get to the bottom of the experimentation that resulted in Cage’s super-human abilities. In the season two trailer, their time is focused on getting more familiar with one another. The pair seems to be closer than ever. Their budding romance will undoubtedly be a focus this upcoming season.

The Marvel Cinematic Universe is very interconnected, so we will more than likely see a few more familiar faces from some of its other popular shows. Iron Fist is confirmed to make an appearance this season as well as Colleen Wing.

Who are you looking forward to seeing the most this season?