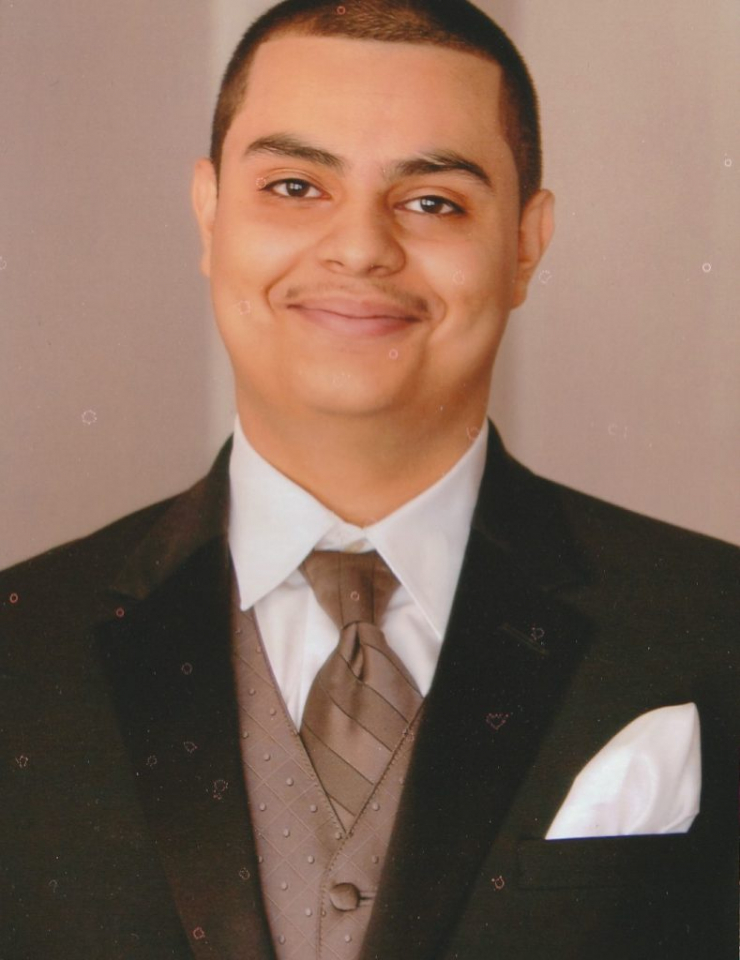 Gang violence is nothing new to urban communities. They serve as family units for many youth who have broken homes. Many times, these misguided youth embrace this gang life and everything undesirable thing that comes along with it to their detriment. We recently spoke to Luz Hernandez whose son Freddy Cervantes was murdered as a result of gang violence and a broken home.

What happened to your child?
My son was unfortunately involved in the gangs a short time. In 2009, he left and for three years he was home locked up in a prison. He was in several programs that help young people, but on Nov. 17, 2012, the violence charged him the price of having been in the gangs and he was killed with multiple shots on Trumbull Street and 25 in La Villita neighborhood.

What is something that people don’t know about your child that you would like share.
I would like you to know that he was a very happy child until his father left him when he was eight years old. He practiced violin, he was a music composer, he was a very affectionate child. It was very funny. He got very good grades at school, but when his father left he totally changed and began to lower his grades. When he made the decision to leave the gang, he felt proud but sad that this was not what he thought. Young people need their [fathers] as much as mothers, but [fathers] who abandon their children leave them helpless, vulnerable to falling into gangs.

How do you feel when holidays like Mother’s Day come around?
I feel very sad on Mother’s Day or on holidays, because nothing can fill the void left by [his] absence. I pray that other mothers do not have to go through this pain. I take advantage of these days to do activities that involve mothers who like me have lost their children — like vigils, marches, events that remind [them of] their children.

How do you cope with your emotions when you think about your child?
It is very difficult to face my emotions. My memory is very bad; I forget everything frequently. I can not sleep. I can not concentrate. I do not care to eat. I do not feel like doing anything; however, I fight against this because I made a group. It is called Padres Angeles to [show] families how to strengthen their relationships in love and prevent violence and this has helped me to stay stronger and positive myself, leaving aside my anguish in order to help others. Praying, reading, listening to others are good things that can help us deal with our emotions. Also, I write poems based on the reality of young people and this has helped me a lot. But the most important thing for me has been to forgive, not because he who killed my son deserves [it] or makes him innocent of guilt, but to break the chains with that painful past that takes away my peace and that diminishes my ability to love and help others, especially when you think of revenge. Justice is not synonymous with revenge. Justice will be when the aggressor changes his life for the better.

What would you like to say to people who have no idea what you are going through?
I would like to say that you always hear that there is no greater love than that of a mother, but a mother understands that this love is infinite, until she loses her child. It is such a big pain, literally the soul hurts you and you begin to have a connection with death, more than with life. You do not have fear of dying because you think you will find your son again. I advise mothers to always tell their children that they love them, not only with words, but with everything they do. To parents who do not throw away the gift of being parents in the trash, the reward is great …