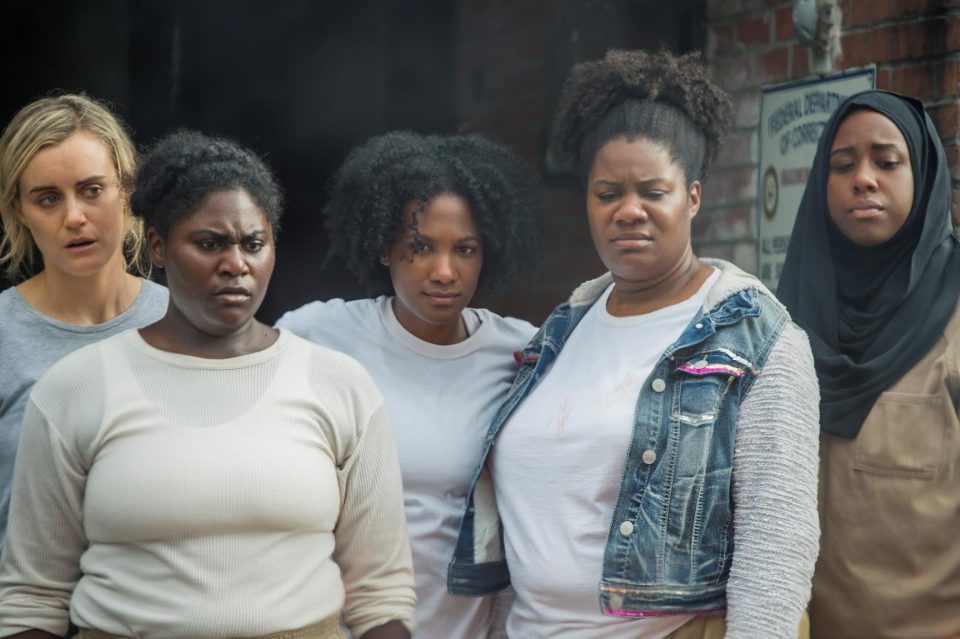 “Orange is the New Black”: Season 5 – Rewatch your favorite ladies from Litchfield. Photo via Netflix

Netflix is heating up the summer by bringing us more Black stars, Black stories, and Black creators.

Well-known celebrities Taye Diggs and Marlon Wayans, along with comedian W. Kamau Bell, will be solidified as members of the Netflix family in June. They are just a few of the notable figures that have signed deals to bring content to the streaming service. 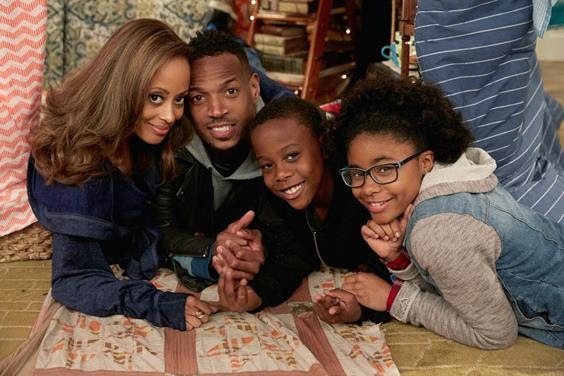 Season one of Marlon Wayans’s NBC show “Marlon” will be available for streaming on Netflix on June 14, 2018. The show, recently renewed for a second season, was one of NBC’s top scripted series. “Marlon,” loosely inspired by the star’s real life, revolves around a loving but eccentric father who co-parents his two kids with his well-put-together ex-wife. Last summer, the show was ranked as the #1 new scripted series on the Big 4 networks in 18-49 and total viewers. 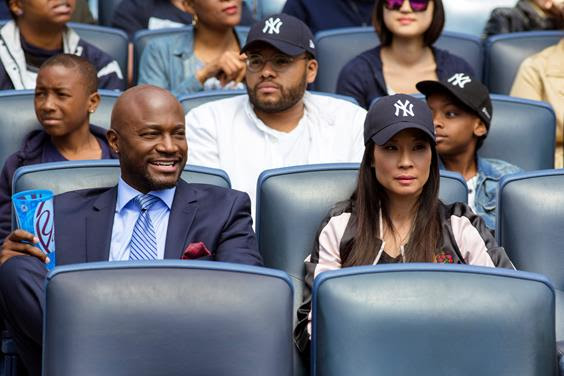 Set It Up Photo via Netflix (June 15)

Taye Diggs pairs off with Charlie’s Angels star Lucy Liu in a romantic comedy. The movie, Set It Up, stars Zoey Deutch and Glen Powell, two assistants to bosses from hell. The assistants see a way out of their misery when they have the brilliant idea of setting up their bosses. What better way to get someone off your back than to get them on top of someone else? Like in most romantic comedies, things go all right until they go all wrong. The process of setting up their bosses brings Deutch and Powell together in ways they didn’t predict. This highly anticipated film will stream on Netflix starting on June 15, 2018. 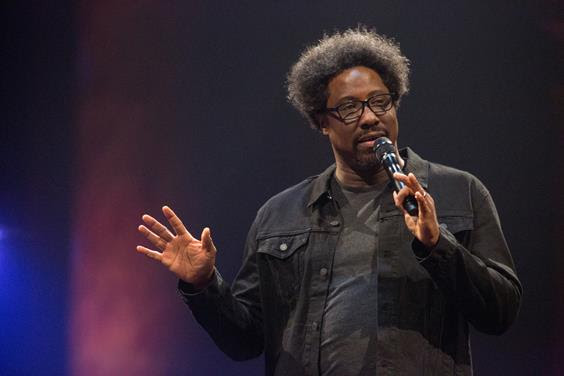 Emmy and NAACP Awards-winning comic and TV host W. Kamau Bell will premiere his new comedy special “Private School Negro,” June 26, 2018, on Netflix. Bell was referred to as “one of comedy’s most necessary voices on social and political issues” by The New York Times. This special is a follow up to his first comedy special, “Semi-prominent Negro,” which premiered on Showtime. In “Private School Negro,” Bell will deliver punchlines aimed at our current presidential administration, discuss racism in America, and what the country would be like if we had our forever first lady, Michelle Obama, working in the White House. 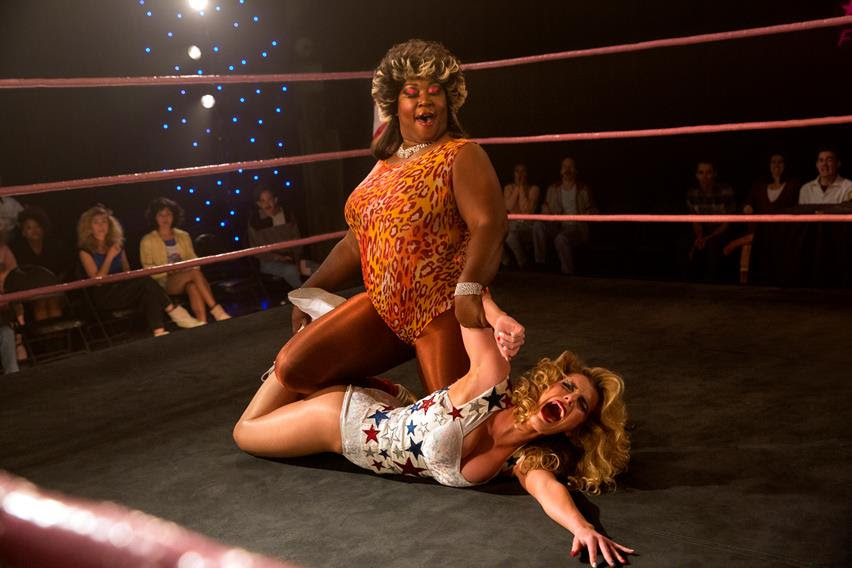 The streaming service makes claims that the best in Black content is yet to come. With more news of new content contributors such as Barack and Michelle Obama and Idris Elba, the statement could very well prove to be true. The Obamas signed a multi-year deal to produce scripted and unscripted series, docu-series, documentary films, and features. Idris Elba will be directing, starring, and producing a modern day remake of The Hunchback of Notre Dame. The music for the film will also be produced by him. 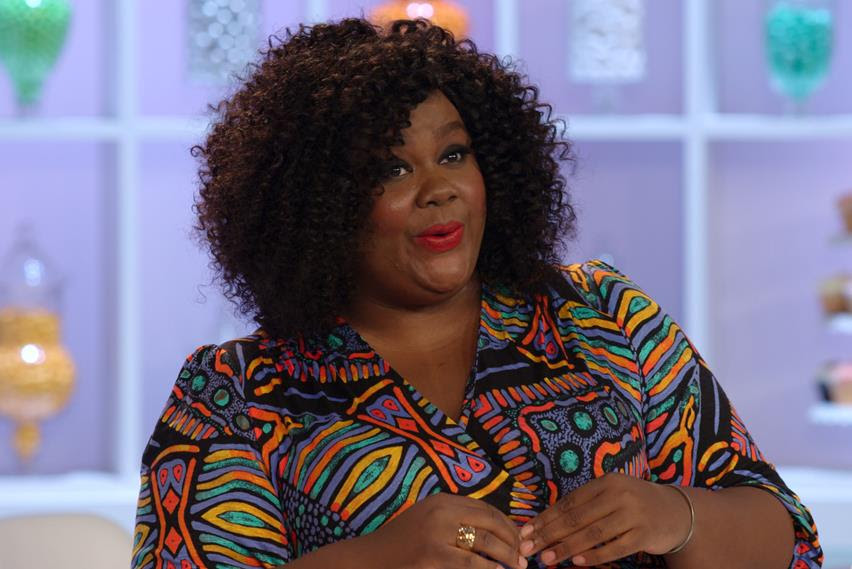 Other Black and binge-worthy content like “Glow”, “Dear White People”, “Orange is the New Black”, “Nailed It” and “Luke Cage” currently occupy the site. There is plenty to consume in preparation for the heat Netflix is preparing to bring to a streaming device near you. 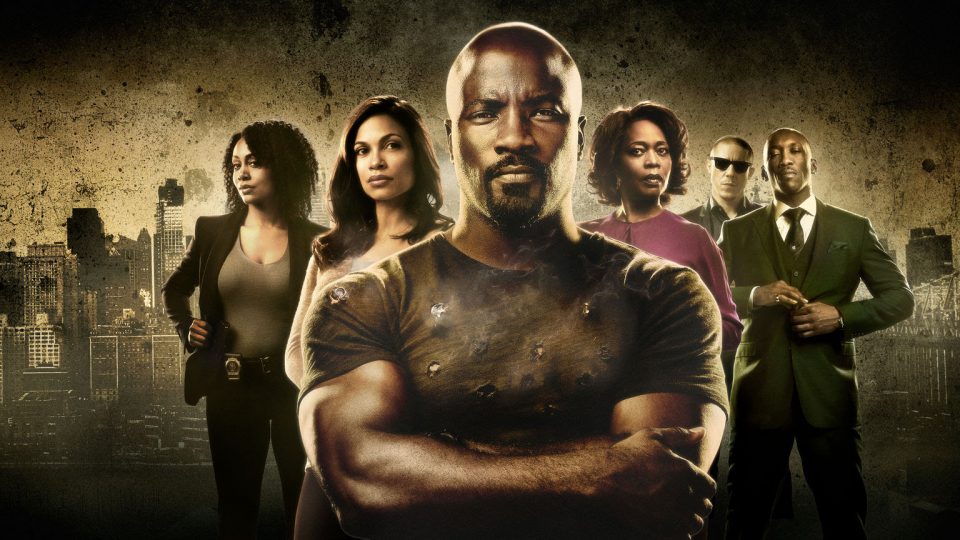