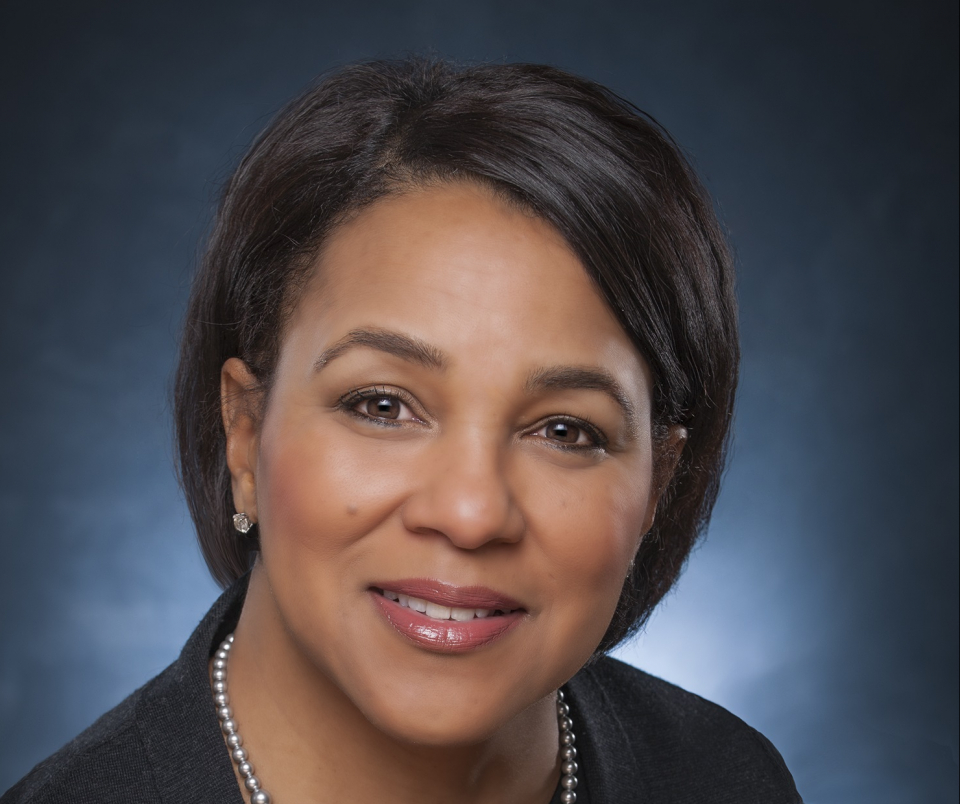 On May 29, Starbucks shut down all of its stores nationwide for diversity training. The decision came after two Black males were racially profiled and arrested while waiting for a business meeting in the Philadelphia area.

During the training, employees and executive members of Starbucks were introduced to the company’s mission and value statements. This included, seeing difference as positive; reflecting on what belongings feels like; becoming color brave; envisioning belonging; self. respect. uplift; and building new habits.

Moving forward, Starbucks seeks to create a more inclusive environment where understanding is at the forefront.

Starbucks COO, Rosalind Brewer, has served as a key figure to help shift the company’s culture.

One week before Starbucks’ company wide shutdown, Brewer gave a powerful commencement speech to the graduating students at her alma mater, Spelman College.

Below are quotes that can empower a nation.

“Spelman women, you are today at an intersection between who you have been, and who you must become – full of hope and knowledge, staring down the face of a daunting challenge. Stronger than you have ever been, and also learning with every breath.”

“My generation is what one might call ‘Generation P,’ and that P is for perseverance— we’ve had the job of keeping the fires that our grandmothers and mothers fought for, lived for, died for – alive.”

“Never lose your sense of possibility. Never lose the sense of safety you gained at Spelman. Always consider that you are part of something bigger than yourself.”